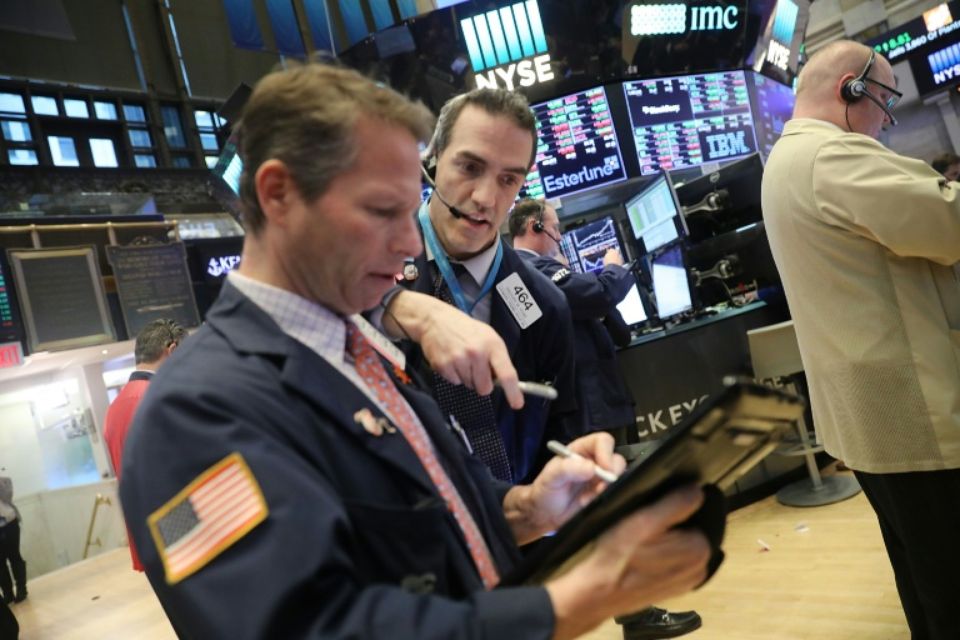 Stocks got the New Year off to a roaring start Thursday with more solid gains and record highs for major US indexes, following up on a strong finish to 2019.

The market has been grinding higher for weeks, pushing indexes to record highs, as concerns about the strength of the economy and the possibility of further escalation in the US-China trade war have eased. Three interest rate cuts by the Federal Reserve and signals that the central bank is in no hurry to raise rates this year have also helped steady markets after a summer slump.

"At this point, the momentum we saw in December is carrying into January,” said Willie Delwiche, investment strategist at Baird. “It might take a little bit to really figure out whether the optimism expressed in U.S. stocks all of last year is warranted with respect to fundamentals, but for now, the benefit of the doubt is with the bulls.”

The latest gains follow a blockbuster performance by the market in 2019. The S&P 500 and Nasdaq closed out the year Tuesday with their best annual performance since 2013.

US stocks headed higher from the get-go Thursday as markets reopened following the New Year’s Day holiday. The market got a boost following a rally overseas after China's central bank said it will free up more money for lending.

China's central bank said it will cut the amount of money banks will be required to have on hand from Jan. 6. The move is expected to boost the country's slowing economy ahead of the Lunar New Year, which falls on January 25.

“China’s cutting is a reminder that central banks are providing liquidity,” Delwiche said.

Investors continued to wait for Washington and Beijing to formalize an initial trade deal that has helped ease the market’s jitters over the 18-month dispute between the world’s two biggest economies.

Washington and Beijing announced last month that they reached an agreement over a "Phase 1" trade pact that calls for the US to reduce tariffs and China to buy larger quantities of US farm products.

Earlier this week, President Donald Trump tweeted that he will sign the initial trade deal with China at the White House this month. He also said he plans to travel to Beijing at a later date to open talks on other sticking points in the dispute that remain to be worked out, including Chinese practices the U.S. complains unfairly favour its own companies.

Goldman Sachs Group was among the big gainers in the financial sector, climbing 1.9 per cent.

Utilities, real estate and materials stocks fell as traders shifted money away from the safe-play sectors.

Tesla rose 2.9 per cent after a published report suggested the electric car maker will deliver its first China-made Model 3 sedans as early as next week.

Anixter International climbed 3.9% after the supplier of communication and security products agreed to a higher buyout offer from private equity firm Clayton, Dubilier and Rice.

Energy futures bounced back from an early slide to close mostly higher.