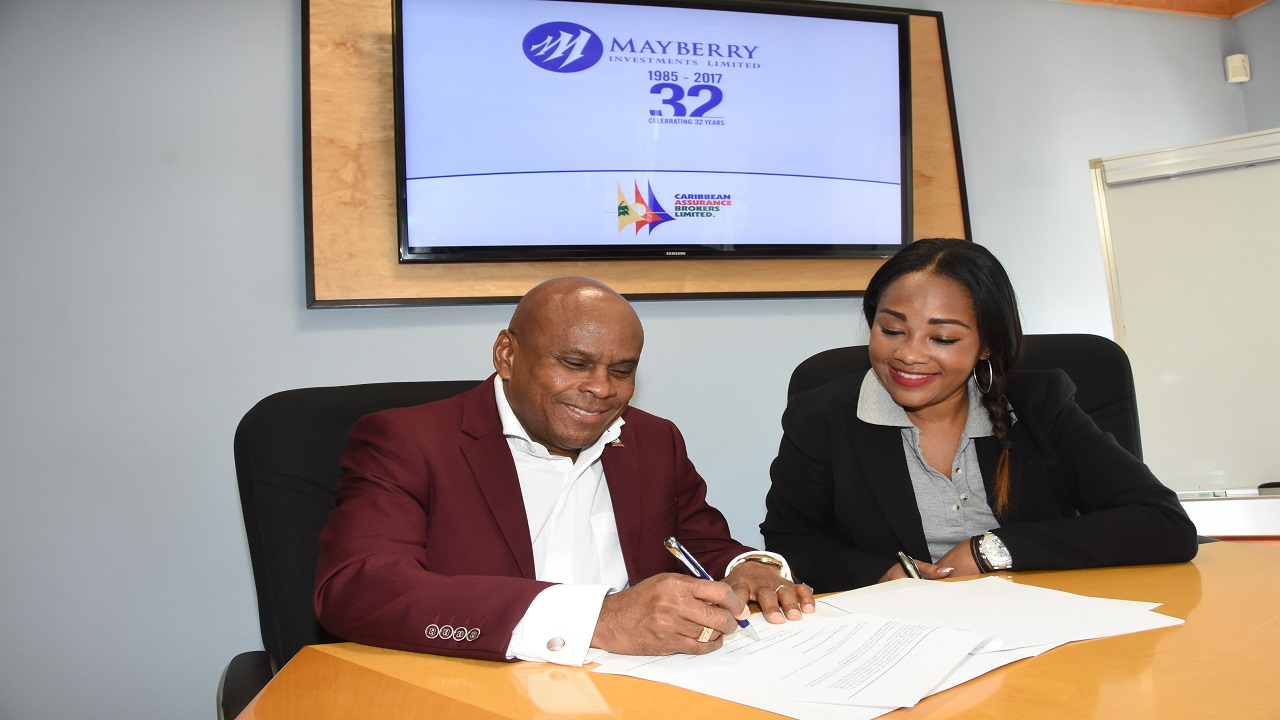 CAB, on Wednesday, advised that effective October 1, 2020, Waldron-Gooden was appointed deputy CEO of the company.

Waldron-Gooden was one of the brokers handling the IPO of  Caribbean Assurance Brokers, which listed its ordinary shares on the Jamaica Stock Exchange’s (JSE’s) Junior Market in March 2020 after raising equity capital of $100 million.

Waldron-Gooden left Mayberry as a senior vice president of investments.  She was appointed to the board of directors on October 30, 2017, 11 years after joining the investment company as a management trainee.

She rotated through several departments at Mayberry, including research, asset management, equity trading and corporate finance.

She was recently appointed to serve on the board of Chicken Mistress Limited and Island Grill Holdings Limited.

Caribbean Assurance gains 30 per cent during its first trading day