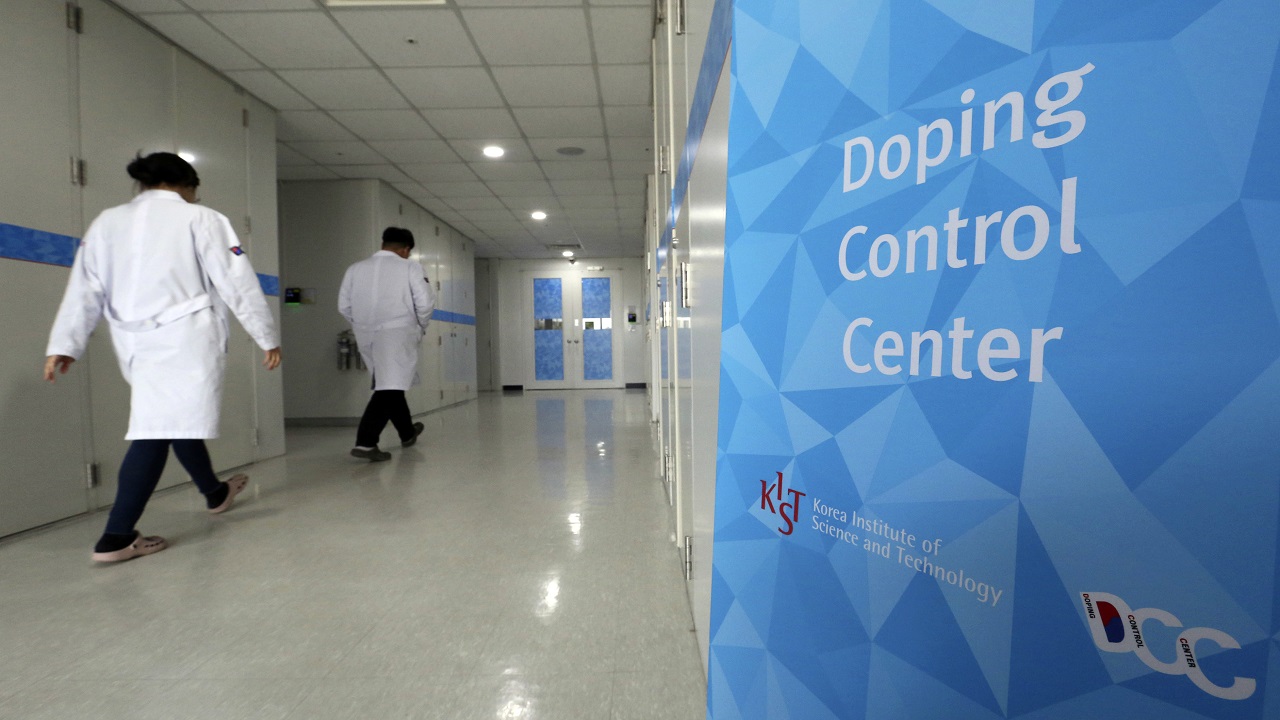 A key review committee is recommending Russia's anti-doping agency be reinstated after a nearly three-year suspension resulting from the country's scheme to circumvent rules and win Olympic medals.

The World Anti-Doping Agency (WADA) statement said Friday that its compliance review committee was satisfied with Russian promises to fulfill one key criterion for reinstatement: Providing access to samples and data that could help corroborate positive tests uncovered during the investigation into Russia's corruption.

The statement also said the committee received a letter from Russia's ministry of sports that "sufficiently acknowledged the issues identified in Russia."

WADA spokesman James Fitzgerald confirmed that one of the "issues" is that Russia's anti-doping agency, ministry of sport and Olympic committee publically accept that there was a widespread, government-directed effort to manipulate drug tests in order to win medals.

Fitzgerald said WADA would not release the letter until after the WADA executive committee meets next week to decide whether to accept the compliance committee's recommendation, which came with the caveat that the executive committee provides a "clear timeline" for access to the data and samples.

Travis Tygart, the CEO of the U.S. Anti-Doping Agency, called on WADA to release any information it has received from Russia to show it is compliant.

"Frankly, it stinks to high heaven," Tygart said. "Today, WADA has unequivocally told the world the type of organization it is: One that supports the desires of a handful of sports administrators over the rights of millions of clean athletes. It is a sad state of affairs for this one-time respected organization."

The reinstatement of RUSADA could, at this point, be seen as more symbolic than material. WADA has gradually restored many of RUSADA's functions, including its ability to coordinate one of the world's largest testing operations with help of officials from Britain and elsewhere.

Reinstatement of RUSADA is, however, one of the international track federation's criteria for allowing Russia's track team back into compliance; last year, Russia's track athletes competed as "authorized neutral athletes" at world championships.

WADA has also made a rule that doesn't allow sports federations to accept bids to host international events from countries whose anti-doping agencies aren't compliant. FIFA staged the World Cup in Russia this summer.