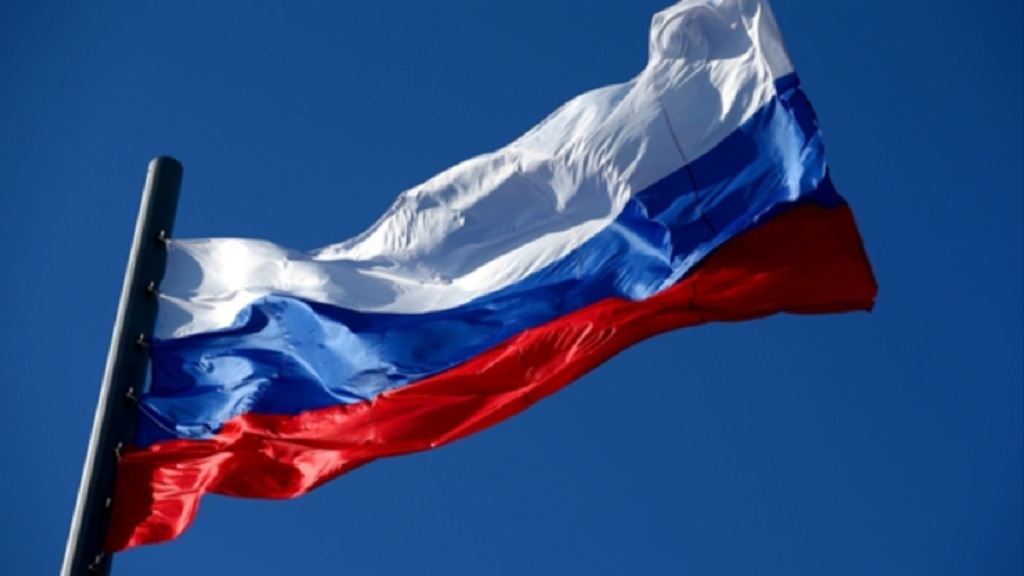 A World Anti-Doping Agency (WADA) panel has recommended that Russia should be handed a four-year ban from competing in - and also hosting - major sporting events.

Russian athletes may once again have to compete as neutrals at the 2020 Olympic Games in Tokyo after WADA's independent Compliance Review Committee (CRC) recommended the Russian Anti-Doping Agency (RUSADA) be declared non-compliant.

The CRC believe there should be strong consequences for RUSADA after considering a report from WADA's Intelligence and Investigations Department (I&I) and independent forensic experts.

Based on the investigations, CRC determined that "hundreds" of presumed adverse analytical findings had been removed from a database in a Moscow Laboratory, with underlying raw data and PDF files deleted or altered.

The CRC concluded RUSADA was guilty of "an extremely serious case of non-compliance with the requirement to provide an authentic copy of the Moscow data, with several aggravating features".

WADA's Executive Committee (ExCo) will consider the CRC's recommendation at a specially convened meeting in Paris on December 9.

Among the suggested actions are Russian athletes being unable to compete for their country in the summer and winter Olympics, as well as "any other event organised by a major event organisation", and "any World Championships organised by any signatory".

Russia could also be unable to stage major events over a four-year period. They are due to host fixtures during Euro 2020, including a quarter-final.

RUSADA was suspended by WADA in November 2015 in the wake of accusations of widespread corruption and state-sponsored doping, resulting in athletes from the European nation competing in neutral uniforms at the 2016 Rio Games.