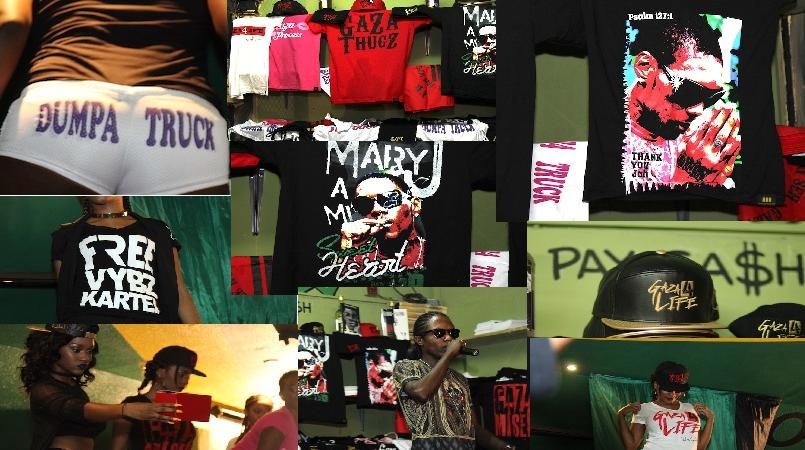 Incarcerated dancehall artiste Vybz Kartel will sponsor a robotics camp for students from every high school in his hometown of Portmore, St Catherine.

"We have engaged Marvin Hall, who represents Halls of Learning, to host a one-day robotics class to be held in Portmore. We will be approaching all the high schools in Portmore to have their students attend," said Shona-Lee S. Thompson, brand manager of Official VK Line, Kartel's clothing brand.

Robotics involves using computer science and engineering to create robots and/or devices that move and react to a sensor. During the camp, students should become familiar with basic robot design, construction and programming.

Thompson, who recently handed over a computer to the principal and students of Greater Portmore High School, said the Gaza Literacy Programme is now in full effect.

Kartel has always demonstrated a great sense of social awareness that comes out in his artistry and his social outreach programmes such as the GLP, under which he vowed to donate computers to every high school in Portmore under his VK clothing line brand.