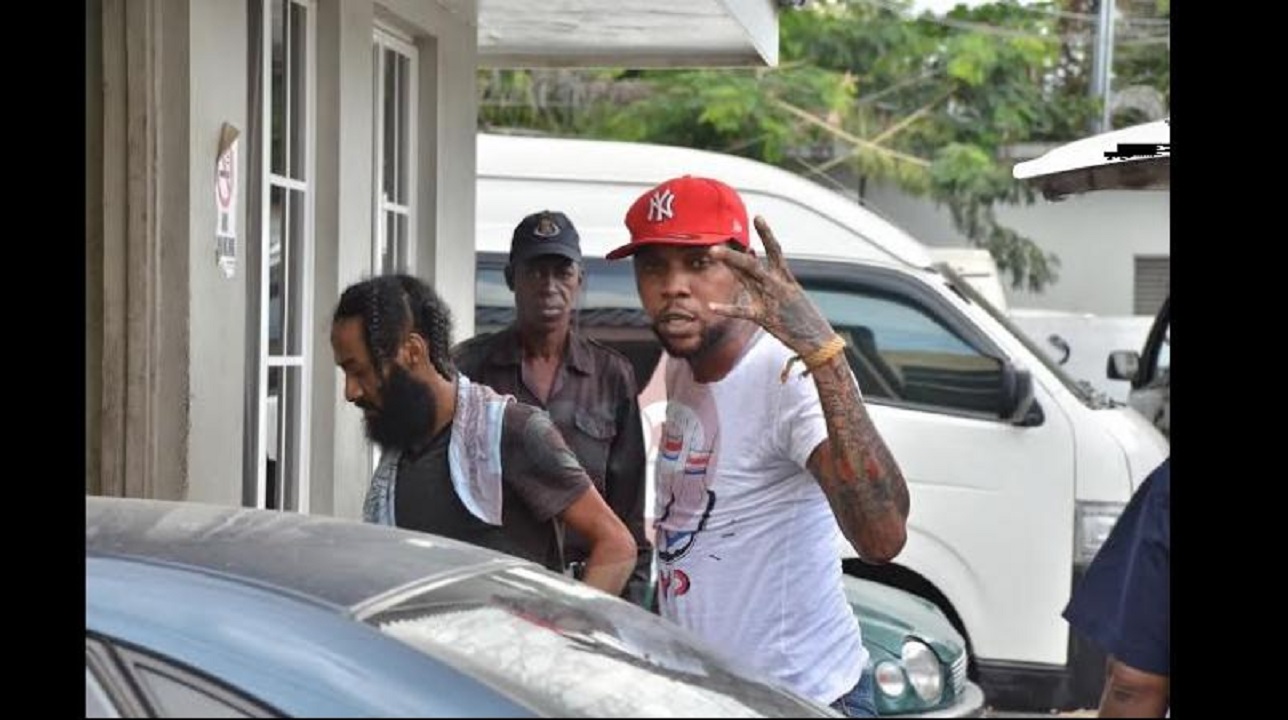 Prosecutors on Friday rebutted arguments presented by attorneys for the appellants in the murder case involving entertainer Vybz Kartel and his co-convicts, that text messages on his phone were tampered with.

Assistant Director of Public Prosecution, Orrett Brown, cited that defence attorneys for the appellants had raised concern that the damning text claiming that the deceased, Clive 'Lizard' Williams, was "chop up fine fine", was made six weeks before his murder. However, Brown said that claim was false.

“There is no evidence, direct evidence, to show that that evidence was modified at any time,” said Brown.

“This modification of the file is distinct from the message, and that distinction must be borne in mind,” said Brown, in view of the fact that the prosecution has led evidence that ‘Lizard’ was killed August 16.

A high-profile team of defence lawyers began presenting arguments before the Court of Appeal on Monday in an attempt to secure the release of Kartel, whose real name is Adidja Palmer, and his fellow  convicts, entertainer Shawn ‘Shawn Storm’ Campbell, Andre St John and Kahira Jones.

The men were found guilty in April 2014 of the murder of Williams, their friend, at a house owned by Kartel in Havendale, St Andrew. Williams’ body was never found.

The four men were sentenced to life in prison, with Kartel being eligible for parole after 35 years, St John after 30 years, and the other men after 25 years.