Vybz Kartel and Masicka team up for 'Infrared' 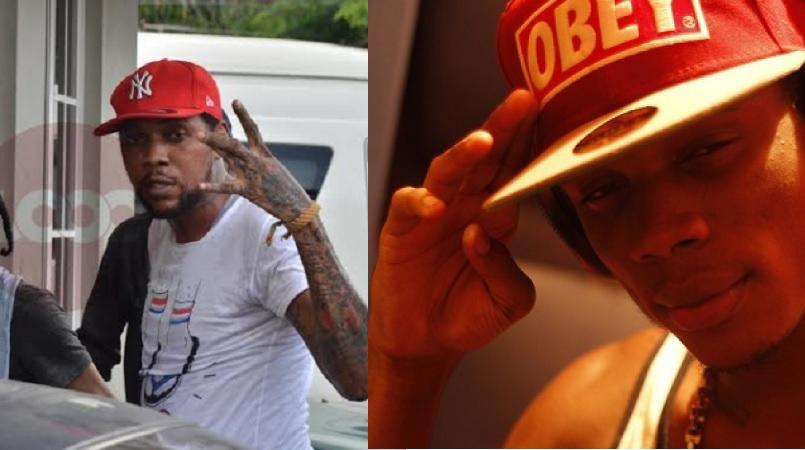 Dancehall fans are talking about a grimy collaboration between Vybz Kartel and Masicka, dubbed 'Infrared'.

Recorded on a dark dancehall 'riddim', the song has racked up over 300,000 views in only one day since its release. Vybz Kartel delivers a hard-hitting chorus while Masicka shows his lyrical dexterity on the verses. The song was produced by TJ Records.

Masicka kicks off the first verse with, “We deh ya pon the block, nutten change matic in a lap / Spliff wrap, Henne pon the rock a watch me enemy a flop.”

This marks the first collaboration between Vybz Kartel and Masicka who are said to be fans of each other's music. This link up is made even more interesting by the fact that Kartel’s former business partner, Corey Todd manages Masicka.