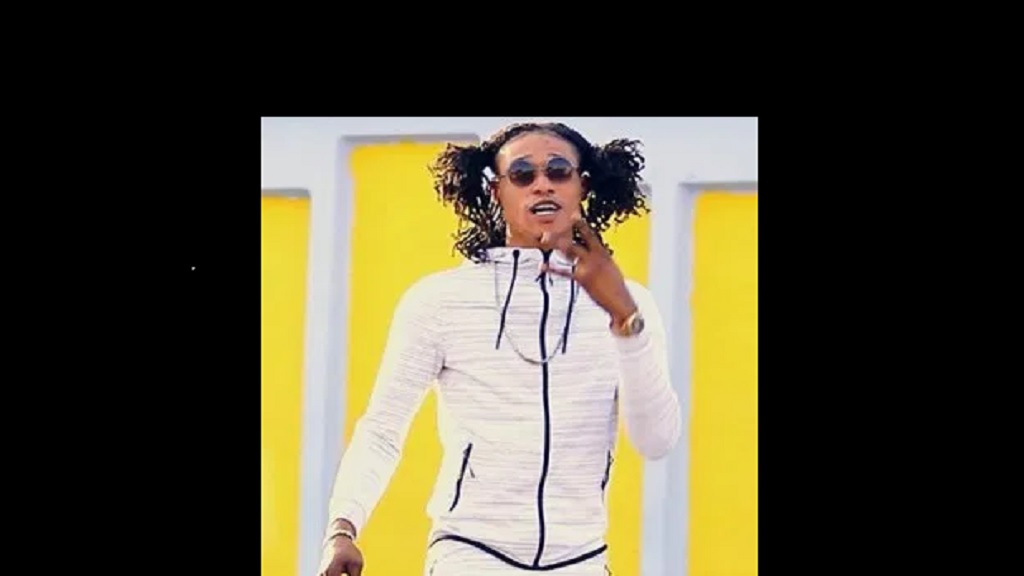 One of Vybz Kartel’s affiliates, aspiring deejay Sikka Rhymes, was shot in St Andrew on Sunday morning by unknown assailants.

The artiste, whose real name is Javian Chambers, reportedly went to a stage show in the Sandy Park area of St Andrew, and was later shot near Sovereign Mall in the Liguanea area of the parish, the police reported,

The shooting was confirmed by the Corporate Communications Unit (CCU), the information arm of the Jamaica Constabulary Force (JCF).

"We can confirm that a deejay was shot. He's (age) 26, from Waterford, and it happened at about 3.30 this morning (Sunday) close to Sovereign Mall in St Andrew. He was taken to hospital. We don't know what condition he is in," a representative of the CCU told Loop News reporter Claude Mills.

A source told Loop News that the deejay was still in surgery late into Sunday afternoon.

"He got a shot in the hand, one on his foot and another in his solar plexus (an area of the lower stomach). He is in surgery now. We are hoping he pulls through," the source said.

Sikka Rhymes is known for the singles 'Like I'm Superman', featuring Vybz Kartel; 'Type' and 'Wul It Out', which landed a spot on YouTube's top 20 list of trending videos in Jamaica last week. The song, the deejay's most popular to date, was released on November 15, and has so far gained close to 200,000 views.

Deejay Chronic Law unscratched after his car overturned on Saturday