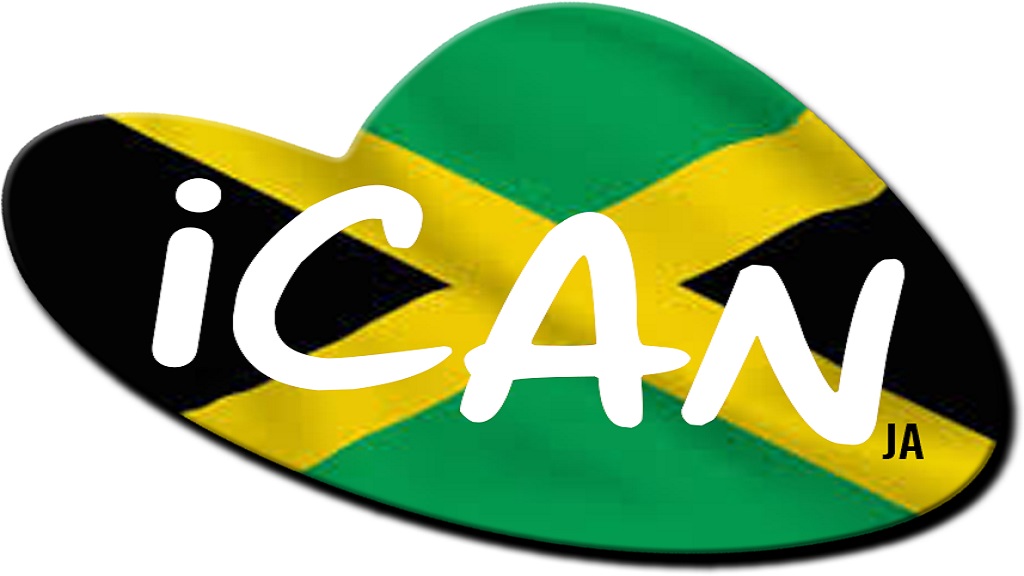 The Violence Prevention Alliance (VPA) is calling on members of the public to make a difference by supporting its “I CanJA Peace Day Campaign”.

The initiative is being launched in observation of International Peace Day, which will be observed on Saturday, September 21.

Dr Elizabeth Ward, chair of the VPA said the campaign hopes to raise awareness of the National Plan of Action for an Integrated Response to Children and Violence (NPACV), which was tabled in the House of Parliament in June this year.

The mandate of the NPACV is to create and maintain a protective environment, supportive of and responsive to the issues of violence, child abuse and maltreatment of children in Jamaica. Through the NPACV, Jamaica is working towards the reduction of violence-related incidents against children to zero per cent by 2030.

“We are encouraging persons to commit to playing their part in tackling violence against children under the I CanJA Peace Day Campaign. This commitment could be either mentorship to a child or support to a school. These pledges should, however, be tangible,” she explained.

Dr Ward said already key stakeholders have committed to take the pledge. “We look forward to others joining this campaign and also sharing what they can do in terms of building a safe and healthy society for our children,” she said.

Meanwhile, in regards to activities to commemorate International Peace Day, Dr Ward said that the VPA will be handing over drums to the community of Cassava Piece on Saturday, September 21.

In addition, the VPA will also be collaborating with the Manchester Peace Coalition in its Peace Week Celebration’ under the theme “Climate Action for Peace”. The Coalition will be having a Civic Ceremony and Peace Vigil on Saturday, September 21 at the Cecil Charlton Park at 4 pm.

The event will include a panel discussion on the topics: “Hurting people, hurt people” and “Fostering an enabling climate for peace”. A peace concert will follow at 8 pm.

VPA and partners mark Peace Day with ‘Be the Peace’ message

VPA urges schools to register for Trees for Peace Competition