VPA bats for programmes to address root causes of violence 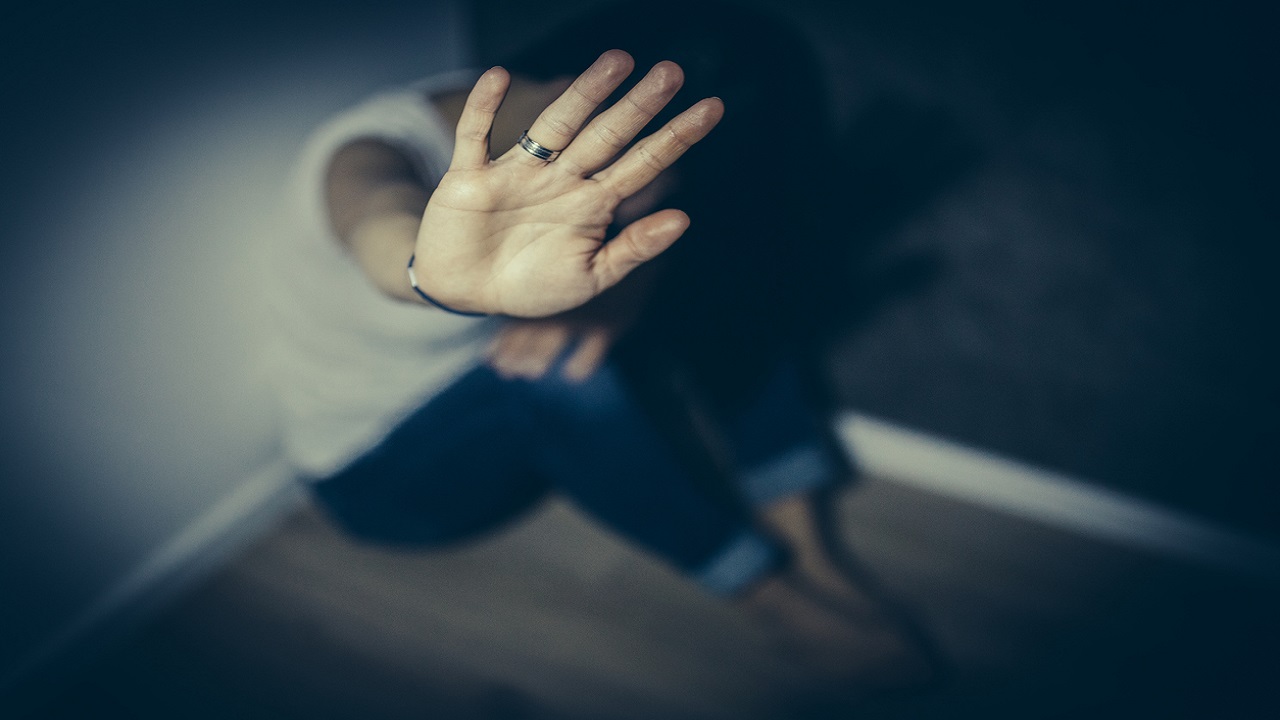 Dr Deanna Ashley, executive director of the Violence Prevention Alliance (VPA), is advocating for focused programmes for education of parents, teachers and children’s primary care givers on approaches to discipline without verbal and physical abuse.

The VPA executive director said that improving the access to structured, supervised activities for children and youth that teach life-skills through the activities will mitigate issues of violence.

“We need to provide more social workers and guidance counsellors at hospitals and schools to provide support for the children and their families that are being traumatised by domestic violence and exposure to abuse and violence within their communities,” she added.

Specifically highlighting the impact of violence on children, she said that positive early life experiences are very important to proper development of the brain.

“Adverse experiences will have a negative impact on brain development. Threats, abuse, and violence lead to an excessive activation of fear and stress response leading to impulsive behaviours, which then compromises normal brain development,” she added.

She posited that building a healthy brain requires a good relationship with parents or whomever is the primary caregiver, which is the most important context for child development.

Dr Ashley informed that data on violence against children in Jamaica are startling, with 24 per cent of violent related injuries in major Jamaican hospitals being committed against children, according to 2017 statistics from the Jamaica Injury Surveillance System.

Meanwhile, eight out of 10 children ages two to four years old experience some form of violent discipline according to a UNICEF Report, A Familiar Face.

She said many of these children are exposed to community violence such as: fighting, shooting and stabbing. Some, she added, are also victims of crimes that include beatings, robberies and stabbings.

Disciplinary measures for children 18-22 months, she further disclosed, comprised of shouting, slapping or shaking. Children four to five years, the discipline was the same including reasoning, explaining what was wrong and withdrawal of privileges.

She underscored the need to address the root causes and risks factors of violence, crime and corruption which most times originates within the home and family. She shared examples of prevention that were being implemented in Jamaica that were in keeping with the seven INSPIRE strategies for Ending Violence Against Children worldwide.

VPA and partners mark Peace Day with ‘Be the Peace’ message