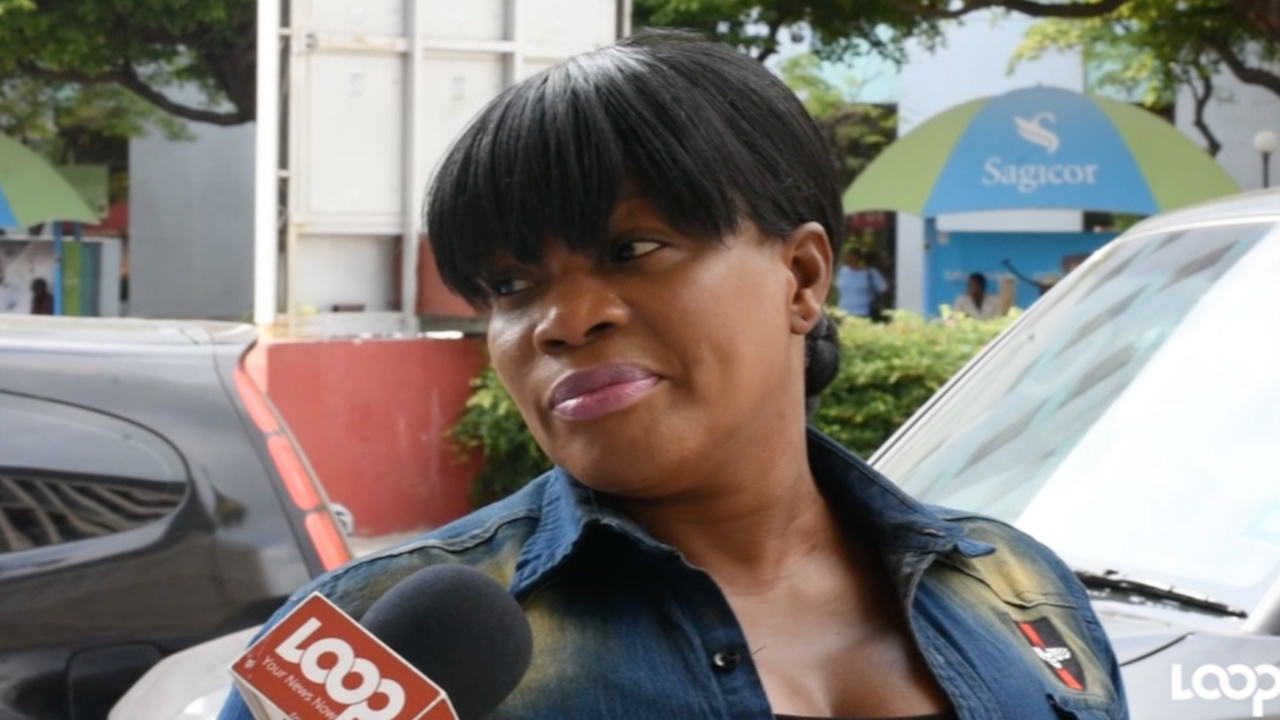 "Nonsense!" was how one woman characterised the $17 million 'Welcome to Montego Bay' sign project outside the Sangster International Airport (SIA) roundabout in the resort city.

"We can't afford that," the woman told a Loop News team which took to the streets Tuesday to get the views of members of the public on the controversial project to restore the sign that was mowed down in a fatal motor vehicle crash earlier this year.

Her sentiments were shared unanimously by other persons who were interviewed. Watch the video below.

In justifying the cost of the new sign, the Tourism Product Development Company (TPDCo), which is responsible for the implementation of the project, said the marker will be "an attraction of first world proportion", and not merely a sign.

"We believe that the city of Montego Bay as the tourism capital is deserving of this attraction to provide a sense of completeness to our major gateway," TPDCo said.

In a breakdown of the cost, the TPDCo explained that $8 million is projected to be spent on the dual base facing the east and west; $3 million for lettering; $2 million for electrical work and $1 million for irrigation. The tourism development organisation said a further $3 million has been allocated for contingencies.

"The sign is a tropical contemporary interpretation of a traditional resort along a bay. It is the embodiment of the history of Montego Bay and will provide a total experience for locals as well as the millions of tourists who traverse the area," said the TPDCo in a news release on Tuesday.

"It must be noted that this is not just a sign but an attraction of first world proportion which will have a dual façade that faces the east as well as the west. There is a digital component where letters will be illuminated and are changeable to match the seasons," said the company.