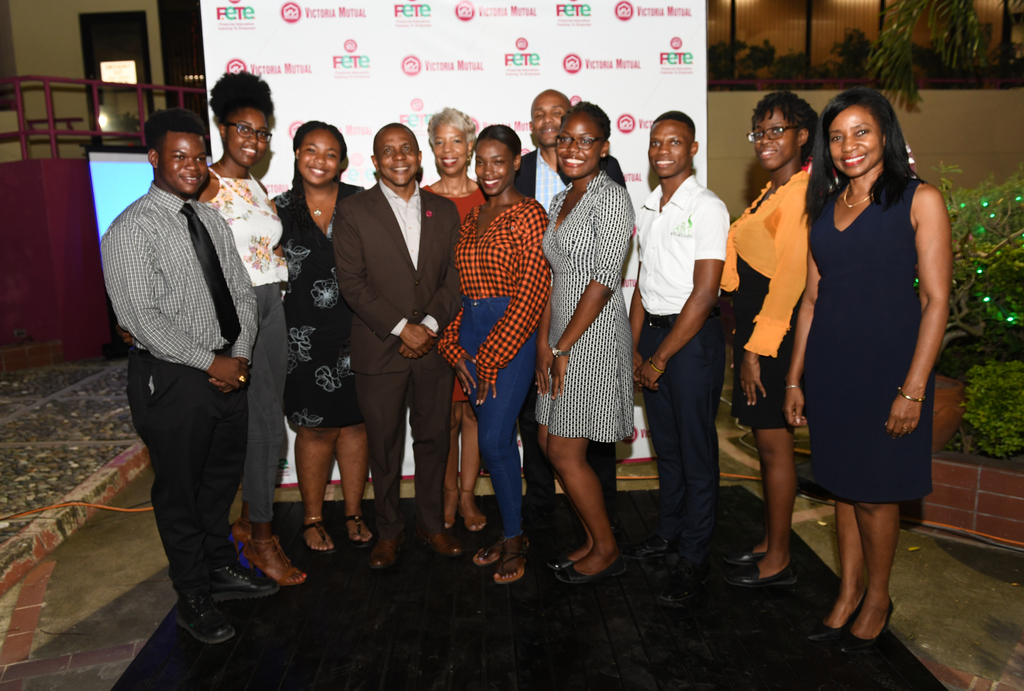 The FETE programme seeks to help Jamaicans to make better financial choices, which will enable them to gain wealth, according to VMBS Group’s president and CEO Courtney Campbell.

The FETE programme seeks to help Jamaicans to make better financial choices, which will enable them to gain wealth, according to VMBS Group’s president and CEO Courtney Campbell.

Campbell said, “It’s a programme aimed at reaching out to young people in tertiary institutions, with a view to giving them financial education so that they are better prepared for their own financial lives, in terms of how to invest, how to acquire their own homes, how to start a business, how to prepare for retirement.”

“These are some of the things that a lot of Jamaicans don’t know to make the right choices and to use the appropriate financial instruments to advance themselves and their families.”

The VM CEO said it is the company’s hope that the ambassadors will acquire knowledge through the programme and pass it on to their peers and family.

Clover Moore, VMBS corporate affairs and communications manager said that the eight ambassadors were selected from the shortlist of 12.

The students asked to submit an application form, which looked at their participation in tertiary life and also had to provide VMBS with reference letters.

They later submitted a video presentation, giving their perspective on what they would do should they be selected as ambassadors.

According to Moore, the video presentations enabled the judges to effectively assess the applicants’ ability to communicate, charisma and knowledge of VMBS’s offerings.