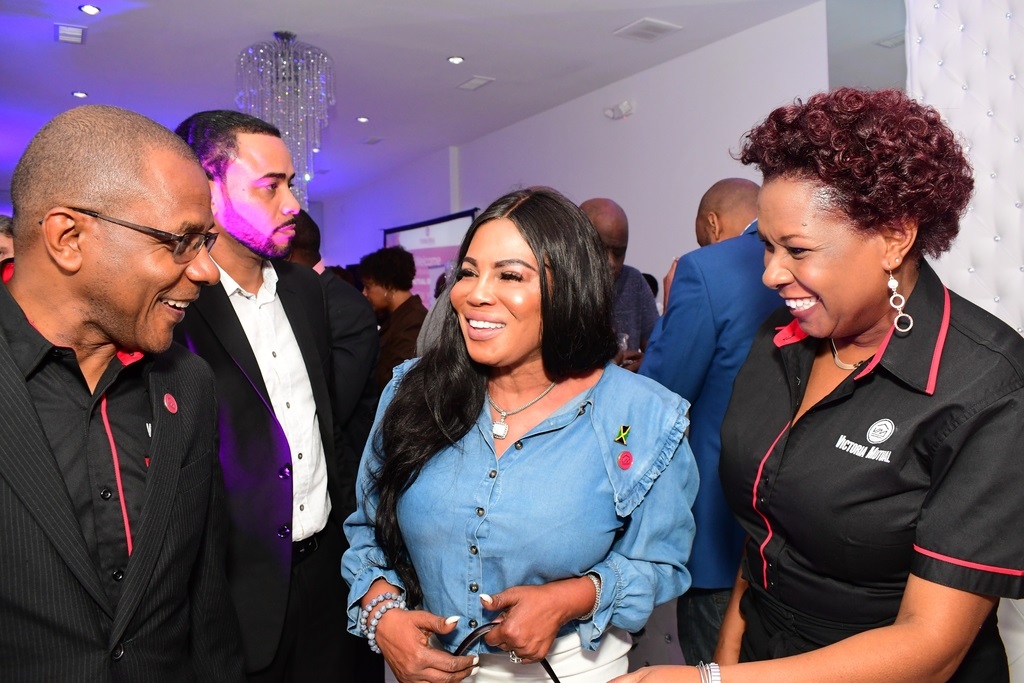 Victoria Mutual Building Society (VMBS) has expanded its global footprint with the official opening of its New York Representative Office.

The VMBS New York Office is located at 300 Cadman Plaza West, Brooklyn, New York and joins the building society’s other overseas representative offices in Florida and the United Kingdom – as well as the 16 branches across this island in Jamaica.

At the official opening of the office in Brooklyn last month, VM Group President and CEO Courtney Campbell said the expansion to New York demonstrates Victoria Mutual’s commitment to its members – wherever they are in the world.

“With over 18,000 members living in New York, we are looking at many opportunities to help Jamaicans invest in Jamaica through homeownership and other investment opportunities,” he said.

The VM boss outlined that the company has revamped its product offerings and introduced new products to provide relevant solutions to its members. These include construction loans, commercial mortgages, auto loans, personal loans, special mortgage packages designed for first-time homeowners and small entrepreneurs.

“Our purpose for the New York office is to connect with our members in a very direct way. They value and deserve that personal touch and we take great pleasure in providing it for them. We also understand the value in having this office here to help our Members to reactivate existing accounts and open new ones. With all the opportunities available in Jamaica, having a representative office here also helps those who want to own a piece of the Rock to do so by accessing competitive mortgages in a seamless, convenient way,” he said.

Among the guests at the launch event was Jamaica’s Consul General to New York Alsion Roach Wilson, who praised Victoria Mutual for making the move to New York and welcomed the team warmly.

The team, led by Chief Representative Officer Natasha Service is however fully equipped and eager to serve members with information on VMBS products and services and facilitating mortgage pre-qualification.