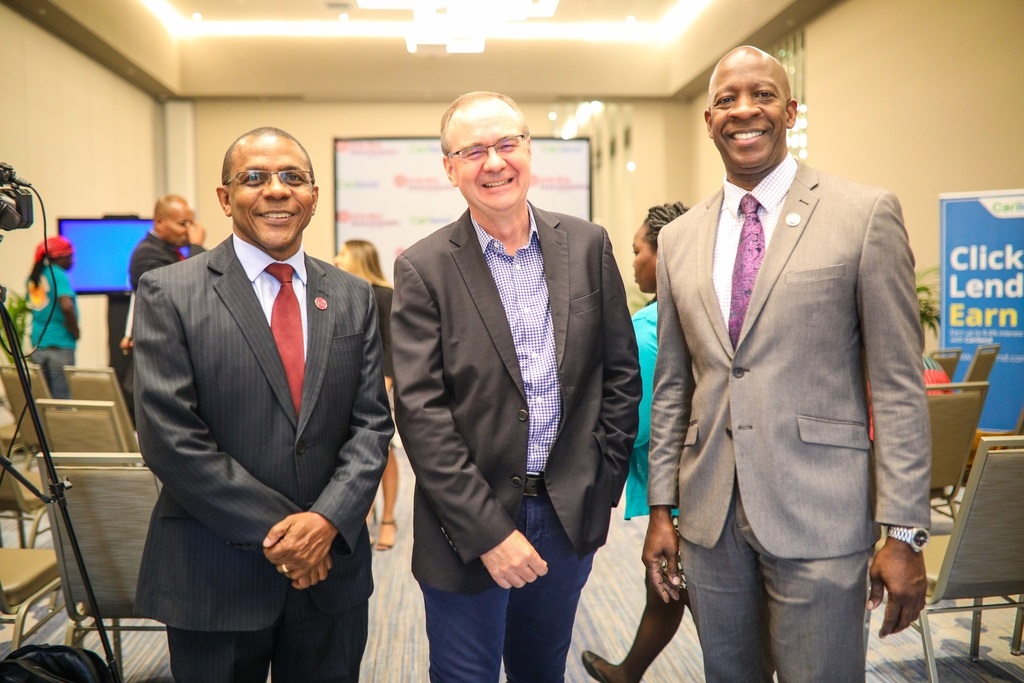 Carilend is the first of its kind in the region, providing fully integrated end-to-end online lending experience via its state-of-the-art electronic exchange platform. Its first success was the introduction of a peer-to-peer lending service in Barbados.

Peer-to-peer lending is a billion-dollar industry in the UK, US and Canada which was successfully introduced to Barbados in 2017. It connects people who have money to lend with people who want to borrow money in a secure online marketplace.

“VMIL was attracted to this unique investment opportunity due to the value of the emerging technology which has the potential in other areas of finance with the ability to scale within the Caribbean. This certainly represents a long-term investment for our shareholders,” said CEO of VMIL Rez Burchenson.

While the value of this acquisition is less than 10  per cent of VMIL’s capital base, it is an important strategic move aimed at creating greater value for VMIL shareholders and aligns with the previously announced strategic objective of fulfilling the working capital needs of well-run Caribbean businesses.

VMIL’s investment affords the business two seats on Carilend’s five-member board of directors.

These seats will be held by Devon Barrett, director of VMIL and Chief Investment Officer of the VM Group; and Peter Reid, Chief Executive Officer (CEO) Building Society Operations at the VM Group.

Carilend was founded in 2015 by two seasoned executives, Mark Linehan and Mark Young. Young, the CEO of the business has a 25-year track record as a regional senior executive with Barclays and CIBC in the Caribbean.

This partnership between Victoria Mutual Investments Limited and Carilend is the first step in expanding Carilend’s FinTech capabilities across the region, said Young.

“We aim to deliver the same convenience, ease, speed and great rates for borrowers and investors, that we have already delivered in Barbados. We look forward to launching our FinTech platform in Jamaica later this year and further expanding in the Caribbean in 2020,” Young added.

The partnership is part of a number of exciting opportunities being explored by VMIL which plays a significant role in helping the VM Group achieve its vision ‘To be the leading Caribbean-based mutual provider of financial services.