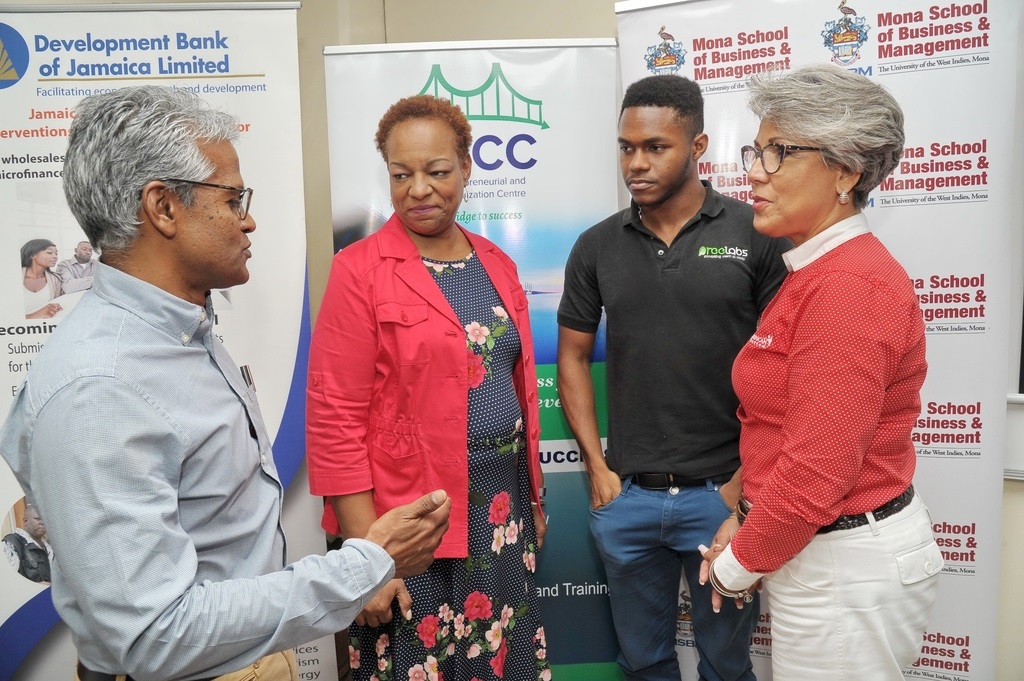 The 2019 staging of the Vincent HoSang University of the West Indies Venture Competition (UWIVC) which was launched at the Mona School of Business and Management (MSBM) last month, announced its intention to further increase student participation in the competition.

During the launch event, Douglas Lindo, lecturer, MSBM and competition advisor outlined that going forward, the competition will seek to go a step further, in actively encouraging and assisting students to become entrepreneurs by pursuing commercialization, instead of copping the top spots in national and international competition.

Application to participate in the competition closes on Sunday, October 6, and can be completed online at, https://www.mona.uwi.edu/msbm/uwivc-application-form. 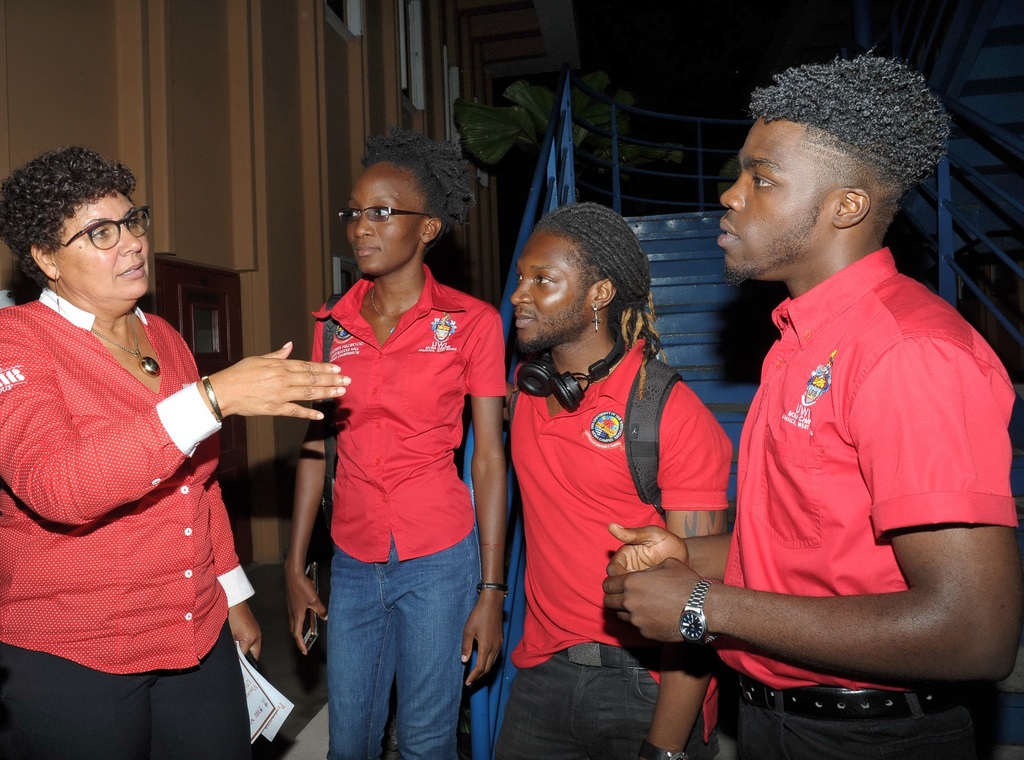 Teams will be drawn from various disciplines representing all the faculties at UWI, Mona including biotechnology, management studies, social work, medical sciences and law, who will vie for the top prize.

The competition which was launched in 2002, is aimed at nurturing new business ideas, products and services with commercial value.

Since inception, the competition has engaged over 100 students per annum from varying faculties to assist with moving their business ideas from mere concepts up the value chain with the aim of becoming commercially viable entities.

Over the years, several teams have moved on to represent the University of the West Indies (UWI) at the National Business Model Competition, placing first and third place at the last staging.

Of special significance, has been the competition’s success in building tangible connections between the academic foundation students receive and connecting with external partners who advise on the harsh realities of owning and operating a business. This competition has been able to assist at least 10 businesses get to commercialization.

“At MSBM, we are proud of our role in preparing students to be contributors to the growth of the economy as owners and operators of viable businesses.  All over the world, universities play a critical role in the entrepreneurship ecosystem and it gives us great pleasure to see the successes of the UWIVC since inception” stated Executive Director of MSBM, Dr David McBean.

The top-performing team in the competition are awarded monetary prizes. In addition, the winning team will receive an all-expenses-paid five-day trip to New York courtesy of the competition’s benefactor,  Vincent HoSang where they will be given the opportunity to tour the Caribbean Food Delights and Royal Caribbean Bakery facilities.

While in New York, the winners will also be exposed to business and cultural experiences in addition to meeting with and learning from several successful Jamaican entrepreneurs. 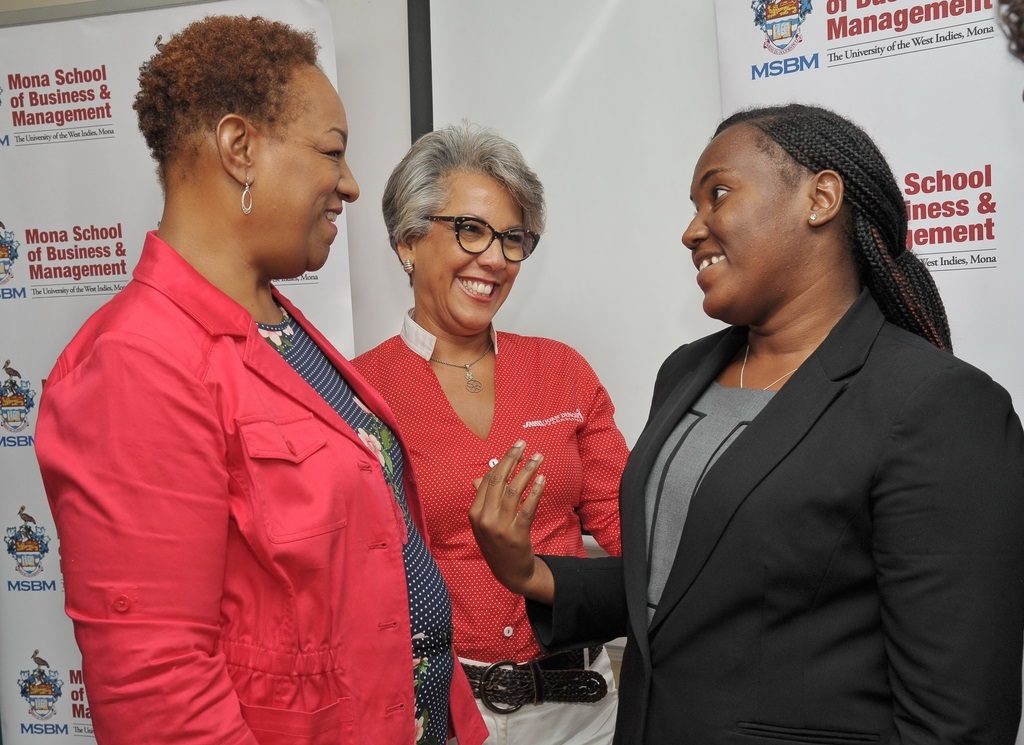 The competition is supported by several corporate partners who provide advisory, business support and sponsorship of the competition. These partners include the Vincent HoSang Family Foundation, Caribbean Food Delights, Royal Caribbean Bakery, Mona School of Business and Management and JMMB Joan Duncan Foundation who are our platinum sponsors. Other sponsors are the Development Bank of Jamaica, Mona Entrepreneurial and Commercialization Centre, the Jamaica Observer, the Jamaica Stock Exchange, Regus and Baymac.

Daren Bayley-Haye, partner of Baymac, a global professional pilot group, made an announcement that the company would be coming on board with a $250,000 cash prize for the most commercially ready project.