A view from the outside: A thief will never prosper 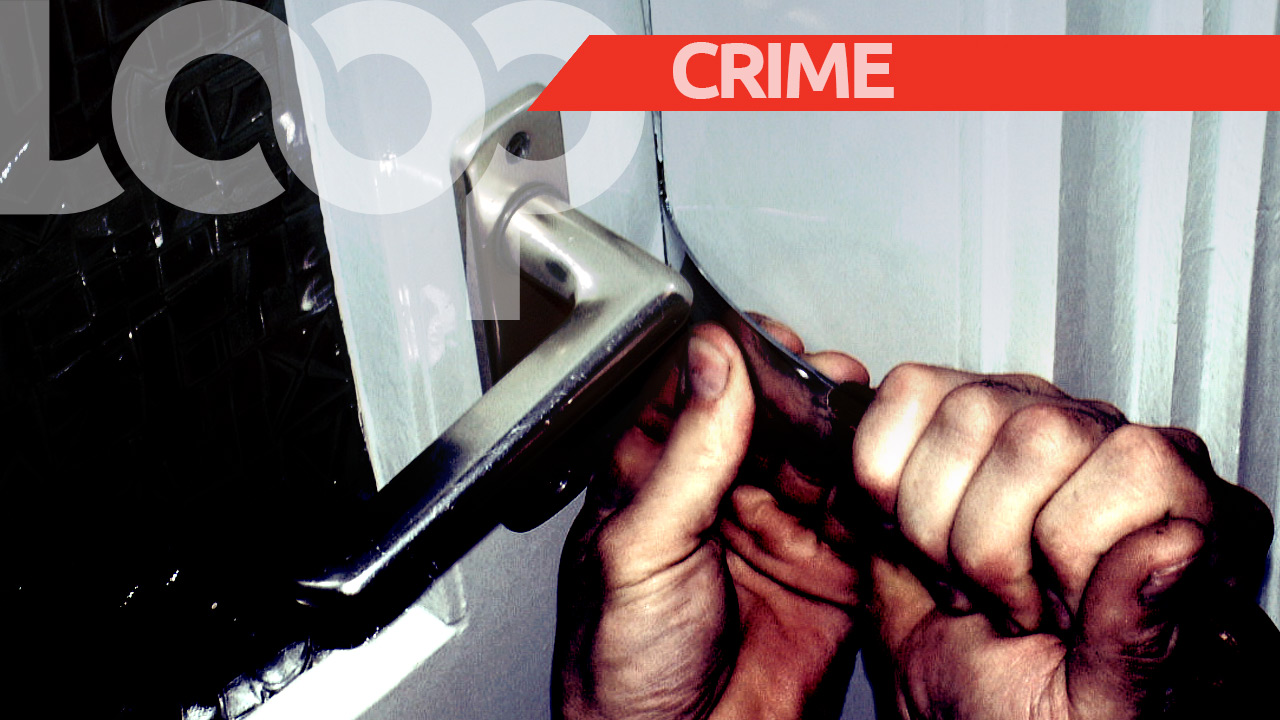 “… aldoah yuh rob a man an get weh las' week
you a go laff outa street, but yuh beaten gwine sweet
because God is a silent river an yuh know Him run deep

I am still amazed.

Moving on with my life, but amazed just the same.

What goes through the mind of a thief?

How do you feel not working for what you desire?

I have been gifted little. Most of the material things I own have been achieved through blood, sweat and tears. In the field of journalism... I am Spartacus!

So when a little miscreant steals the tools of my trade, probably to pawn it for little or nothing, it hurts to the core.

But that aside, I am still befuddled.

If a young man can conjure up the idea to climb onto a roof of an apartment, dangle dangerously off the ledge, slide open and swing through a third floor window, just to steal a laptop computer, cellular phone and other devices, then that is talent definitely gone to waste.

The thief seemed to have sprinkled some form of powder in the room, as when I awoke at about 5:00 a.m., my throat and nose were seriously irritated.

I am alive and for that I am grateful.

But how did that thief think, seeing me there sleeping in my underpants?

I was totally at his mercy. It was a scary place to be if you were aware, that is.

This individual has been a plague to the residents of the community in which they have resided for years. What is bothering to the residents, all of them gainfully employed, is the seeming light hand of the justice system amid such plagues on the land.

This suspect has been arrested and sent to juvenile detention facilities on many occasions for housebreaking in the same complex. He has been doing it since he was a child. The police are all too familiar with him.

So then, upon becoming an adult and being arrested for breaking into the same apartment where I now lay my head nightly, a judge sentenced him to only six months in prison.

Those six months were a great period of relief for the residents as they could at least rest without flinching at every unusual sound. But now the brute is back on the streets and wreaking havoc once more.

A neighbour informed me that he is suspected of attempting to break into another apartment just days before mine.

I would think a judge would check out an accused person's antecedents when handing down a sentence, and send a clear message that criminality will be punished severely.

Did that judge do his or her homework?

This is clearly one reason why some Jamaicans take justice into their own hands.

I am actually tempted to do the same, but I know that as long as I am alive, I have a chance to bounce back.

I will leave that culprit to his own devices. He has his own sword to fall upon.

As we all know, a thief will never prosper.

Walk good, my youth, and don’t forget about karma. 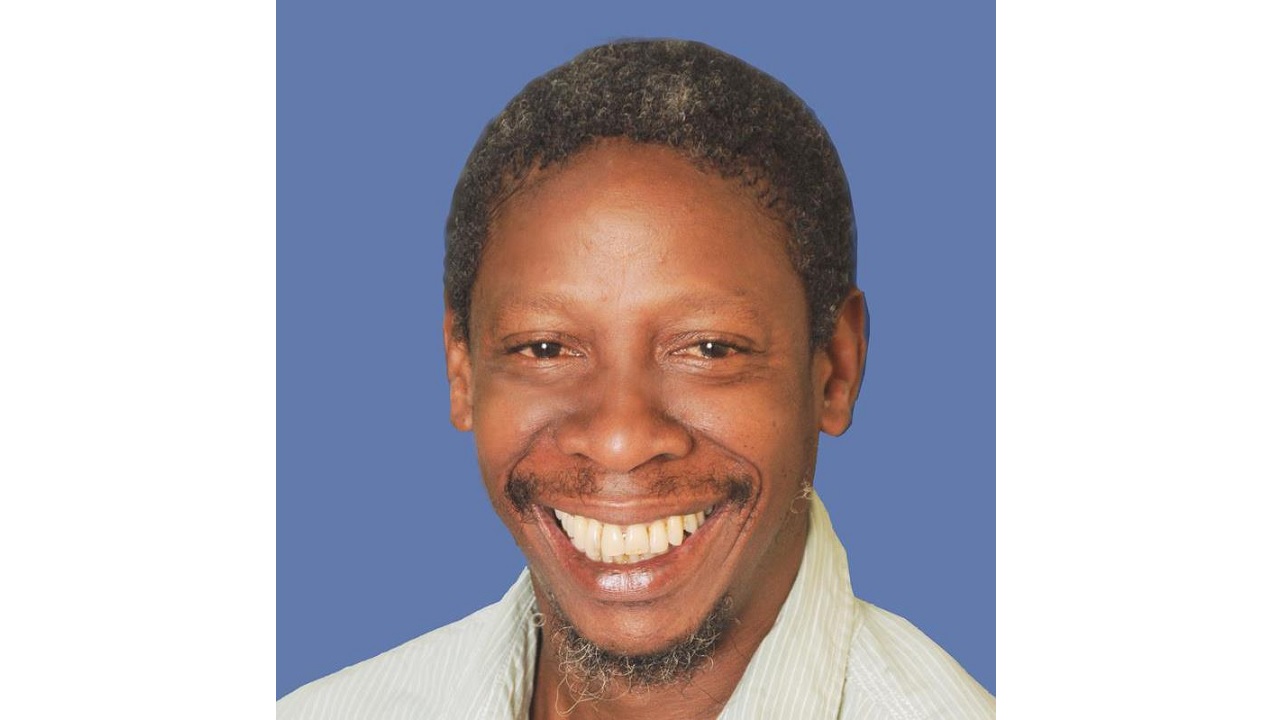 Karyl Walker is a multi-award-winning journalist who has worked for Loop Jamaica, the Jamaica Observer, the RJR Communications Group and Nationwide Radio, among other media entities. He now resides in South Florida.

Thieves use sledgehammers to break into Kingston business outlet