A view from the outside: Suffer the children of domestic violence 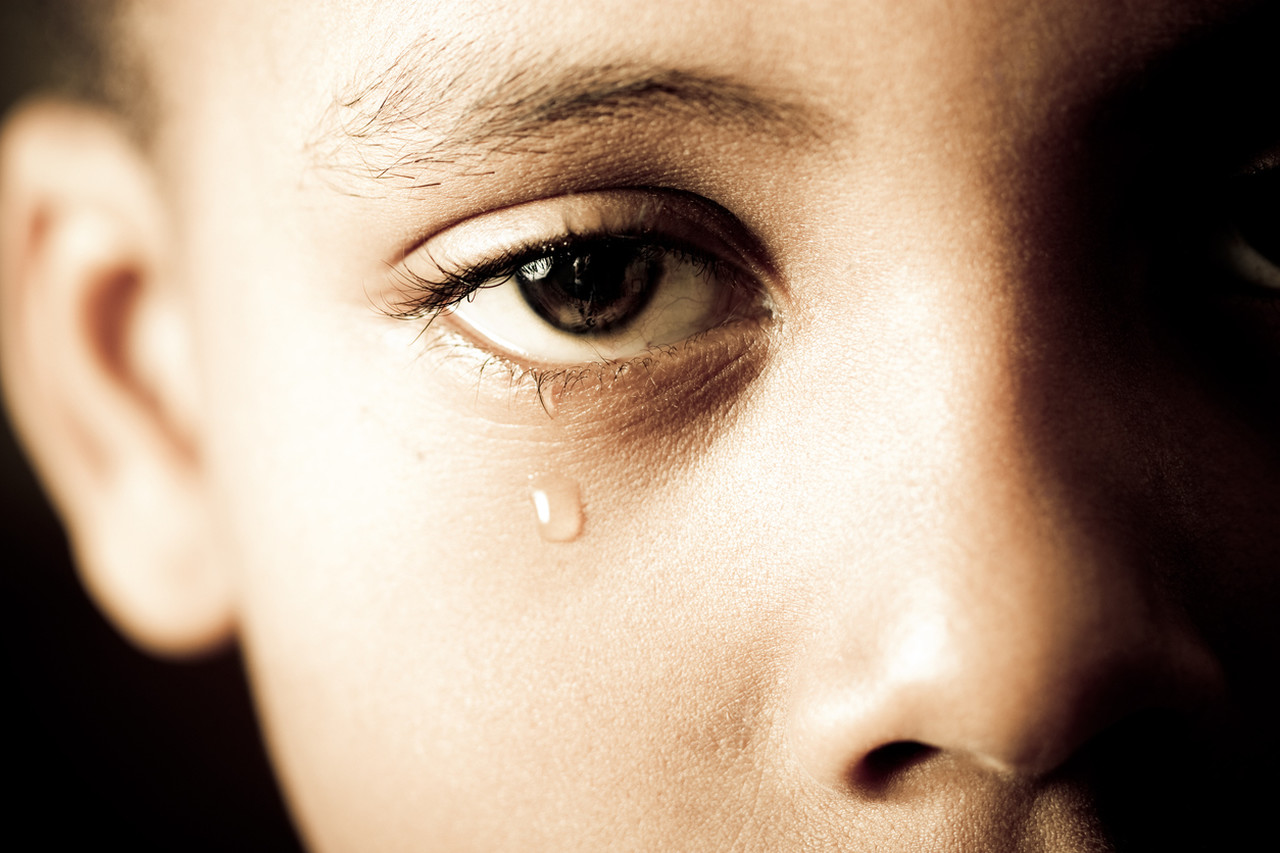 In recent times, the headlines coming out of Jamaica or involving Jamaicans in the Diaspora have been laden with cases of murders stemming from domestic violence.

The latest case at the time of writing involves the stabbing death of 38-year-old farmer, Oneil Coleman, by his common law wife in Woodlawn, Manchester. The woman, Miriam Jackson is reported to have stabbed Coleman in the neck after she was being beaten by him with a machete. She has since been charged with murder.

In the other cases that made headlines before the Woodlawn incident, women were the victims.

While we mourn the dead and explore the root causes of domestic violence, many children have been scarred and traumatized as a result of these violent incidents between adults and it is anybody’s guess if these children will ever recover from the mental wounds they will carry with them for life. These children are now forced to live with the reality that one parent was gruesomely murdered and the other will probably spend the rest of their life in prison.

Just recently I spoke to a female contact who lives close to Brown’s Town – a district which is nestled near to Linton Park in St Ann where Orville ‘Bull’ Scarlett, launched a crazed machete attack and hacked Alesha Francis and her son Teco Jackson at Linton Park in St Ann. Another male child was also injured in that attack, while an infant girl escaped injury after she fled into a nearby premises.

My contact informed me that the injured child had lost all the fingers from his right hand as a result of the attack and suffered severe chop injuries to his jawbone. That child will not only bear mental scars but will lose the use of his hand for the rest of his life. Will he ever recover?

What of the younger child who saw her mother and siblings being brutally hacked by a crazed 'Bull'? How will her life unfold?

This is by no means a new phenomenon to Jamaica. In August 2003, when I stomped the pavement covering crime for the Jamaica Observer, my world was shattered. I considered myself as tough as nails, as on a daily basis I came face to face with blood and gore. I sold death for a living. I became so conditioned to seeing death that I had no problems sleeping after inhaling the scent of brain matter and the raw smell of fresh blood on the pavement.

But nothing could have prepared me for the scene I was called to at Balcombe Drive in Olympic Gardens.

The police had just taken a gun – a .357 magnum revolver - from the hands of Garfield Hinds who had put the powerful handgun in his mouth and blew his brains out. Minutes before taking his own life, Hinds had shot his wife Althea in the face as she peddled hair supplies in a small wooden shop at the front of her yard. Her brains too were splattered all over the inside of the wooden structure.

Residents who had gathered on the scene all told me that the woman had ordered Hinds out of the matrimonial home after problems developed in their marriage. Unable to deal with the breakup, he returned and ended both their lives.

But left to pick up the pieces were three small children, who were huddled together some distance away.

The children, then nine year-old Ashieka, Richard, seven, and Princess, six, could not make any sense of the sight before them and how they were going to move forward. Ashieka, the eldest child, was badly traumatised and grief-stricken.

"You know how much time mommy run him and him still a come back?" the child asked no one in particular. "I was at church when my brother and sister come and tell me.

"Mommy run him away 10 time and him still come back come kill her," little Princess said as her relatives wept uncontrollably.

That was also the first and only time I witnessed angry residents maul a dead body.

As funeral workers were removing Hinds’ remains, a heavyset woman burst from the crowd and starting pounding away. She was joined by others who embarked on a crazed attack on the lifeless Hinds, forcing the men carrying his body on stretcher to drop his body and flee to the safety of their vehicle.

I was by then seasoned to the grief of weeping relatives, but that was the first crime scene that I covered that, after reaching back to base, I went to the bathroom, locked myself in a stall and wept. It took me at least an hour before I could compose myself enough to write my report.

That was 16 years ago and those three are all now young adults. I am sure their mental scars have not healed and can only hope that, out of that bad, came good and none of them are experiencing relationship problems or have dealt with the life-long trauma by meting out violence of their own.

Then there is that little boy whose father slit his spouse’s and her daughter’s throats in Rosemount, St James weeks ago. How will he deal with such tragedy?

Cases like the above-mentioned are sadly, commonplace in Jamaica and many who walk the streets daily and appear to be functioning normally are a hair’s breadth away from a mental breakdown. Many have not had the privilege of undergoing expensive psychiatric therapy and counselling to assist them in dealing with their harsh realities. Some end up as wards of the state in children’s home where the cycle of abuse continues unabated and eventually may join the ranks of those in our country who wreak havoc and serve up a bloody cocktail of violence or become sexual predators as their way of dealing with the trauma which was foisted upon them by uncaring and unthinking adults who allowed selfish thoughts to overtake their mental state.

The issue is a complex one which will take more words than can hold in a column like this to be truly fleshed out as the symptoms and causes are many. However, all well-thinking Jamaicans at home and abroad need to be very concerned about these children who, at such an early age, will have to dig deep to muster up the courage to face the world and make their lives the best it be can be despite the circumstances. Many will blame themselves, contemplate suicide or, as stated before, harm others.

I must confess that I have no knowledge if organisations like the Child Development Agency, the Office of the Children’s Registry, Hear the Children Cry, Children First, the church community and civil society have mechanisms in place to assist these children who are so deeply hurt. If there are, I implore them to step to the fore and reach out to these children; and, if there is none, please do something to assist the real victims of domestic violence in Jamaica, the children.

Many Americans flying for holiday despite CDC pleas