A view from the outside: Stop sweeping mental illness under the carpet 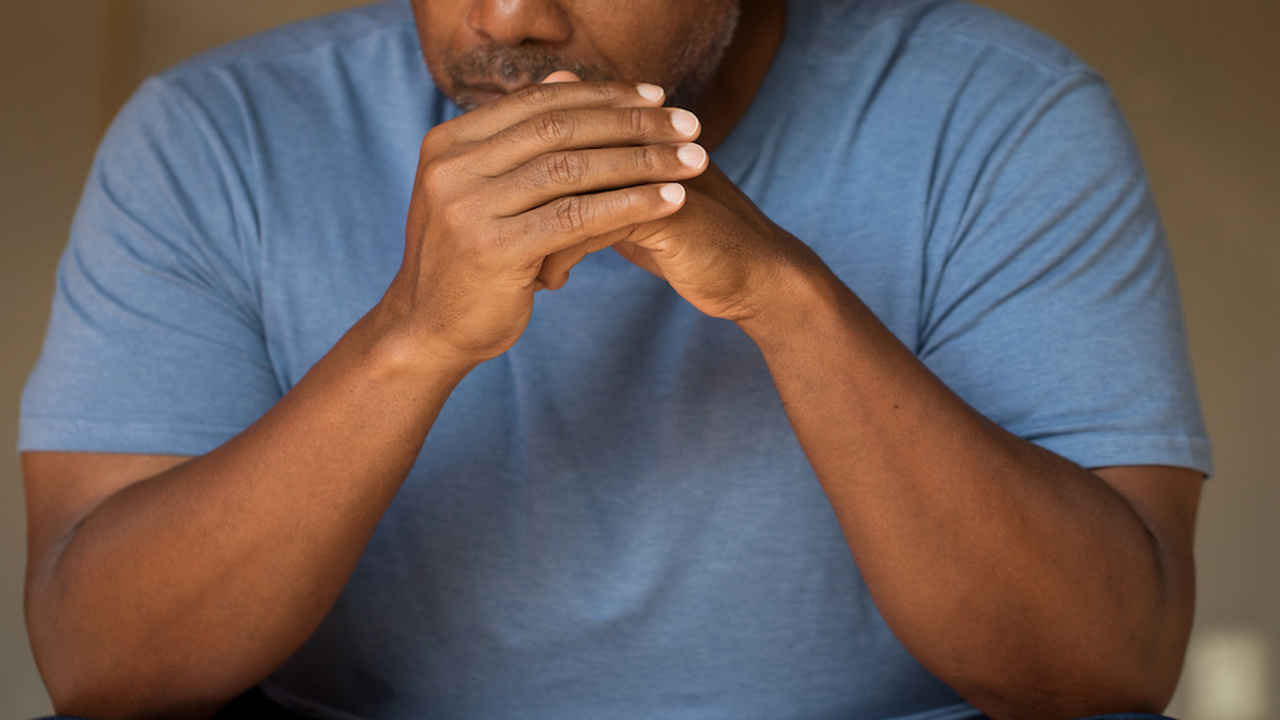 Mental illness has been a taboo subject in Jamaica for too long. As Jamaicans, we often shy away from the topic and try to deny or hide away any relatives that suffer from the disease.

Quite possibly, almost every Jamaican family has even one member that suffers from mental illness.

A recent study that came to public through the reporting of Loop News reporter Claude Mills, which revealed that suicides went up 30 per cent in 2018 when compared to the previous year, has brought the issue on the front burner.

Regional clinical psychologist at the North East Regional Health Authority and executive board member of JamPsych, Dr Pearnel Bell expressed her concern about the alarming rise in the number of suicides and cited the malady as a real problem when she spoke to Mills.

Most Jamaicans look at persons who are mentally ill as those we see roaming the streets in dirty, ragged clothes and scrounging for food in garbage receptacles. Those we see in that condition may not necessarily be mentally ill but may be homeless. A lot of us are what they describe as mad people in clean clothes. We are one event away from a mental breakdown even though we seem to function normally every day.

A lot of us have suffered serious trauma in our lives and are affected by it. Jamaica has never been the kindest place for a lot of children. Many have been sexually molested, physically abused or have seen terrible things that has had a lifelong effect on the mental status. We are the children who have grown up with trauma and have perfected the art of pretending that all is well. We hide our fears and illness with a smile, or mask the illness behind swigs of alcohol and the puffs of tobacco inhalation.

However, many of us are in a state of mental disrepair.

The many cases of men going ballistic and murdering women and children must be a sign that the mental state of our country is cause for serious concern.

Years ago, the nation was thrown into shock after a young Stephen Fray attempted to hijack an aircraft at the Sangster International Airport in Montego Bay and was subsequently imprisoned.

The question still remains whether incarceration was the correct method to treat Fray’s misstep with the law. He was clearly mentally unstable and prison may have worsened his condition.

Jamaicans need to take a serious look at themselves and the mental state of our people. As a nation, we no longer can afford to act queasy about mental illness and try to sweep it under the carpet.

We are still lucky not to have incidents such as mass shootings, but it is a possibility.