A view from the outside: The Maroons should apologise 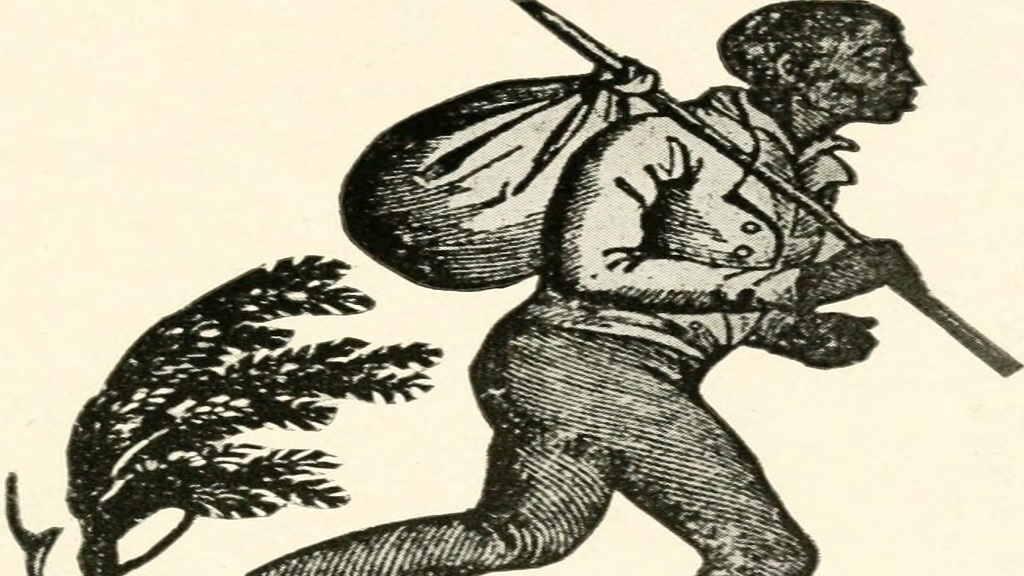 Karyl Walker takes issue with Maroons signing a treaty with the British to sell fellow runaway slaves back into slavery. (PHOTO: Flickr)

I freed many slaves but I could free so many more only if they knew they were slaves - Harriet Tubman.

The recent imbroglio over bauxite companies mining on the fringes of the Cockpit Country has brought the legacy of a group of Jamaicans known as the Maroons under the spotlight.

A social media post by a locks wearing man claiming to be of Maroon descent has been making the rounds. In the video, the man calls on Prime Minister Andrew Holness to exercise caution in his dealings with the mining magnates and warns him that he could be classed as a common criminal if he presides over any breaching of a treaty signed between Maroon leader Cudjoe and the British colonialist working under the rule of King George the second on February 24, 1738.

The man’s rant bordered on treason as he claimed that Holness could be executed for breach of the common law and that the Maroons, especially those in the younger age cohort, were prepared to wage war against the state in defense of their sovereignty.

The claim by the Maroons, as reiterated by a young Maroon who was interviewed by Mutabaruka on his Cutting Edge radio programme recently, is that they are not Jamaicans.

That same young man, however, was quick to point out that the younger descendants of the Maroons had been the beneficiaries of education provided at institutions located outside of the boundaries of the 150 acres of land given to them by the British and was using that education to further their cause of keeping their legacy intact.

The treaty has 15 clauses, but the most irking and nerve wracking one is clause number 9.

"That if any negroes shall hereafter runaway from their masters or owners, and shall fall into Captain Cudjoe’s hands, they shall immediately be sent back to the Chief Magistrate of the next parish where they are taken; and THESE THAT BRING THEM IN SHALL BE SATISFIED FOR THEIR TROUBLE, AS THE LEGISLATURE SHALL APPOINT. The assembly granted a premium of THIRTY SHILLINGS, for each fugitive slave returned to their owner by the Maroons, besides expenses."

Your ancestors signed a treaty to sell back fellow Africans into slavery. The very slavery you ran away from and fought to stay out of. However, when other Africans tried to run away, you captured them and sold them back into slavery.

And you have never apologised for that treacherous action.

In my view, those Maroons who took part in capturing and returning runaway slaves to the plantation are traitors. I can find no better adjective to describe you and now, two and more centuries after, when you have the benefit of education and modern technology, you Maroons have not seen it fit to apologise for the misdeeds of your selfish ancestors, yet you threaten the leader of the state?

In all honesty, not all Maroons took part in those deeds, but many did, and there are those of us who descended from the African slaves who look on you with disdain and consider you hypocrites.

All you have to do is level with us and say those actions by our ancestors were unforgivable but we do not share the same view or would not take the same action.

But no, you still want to push the argument that a stale treaty with the British gives you the right to make statements that you are better than the rest of us?

Your treaty was with the British, not with the Jamaican state.

It may be easily null and void if Jamaica becomes a republic and no longer answers to the crown of England, who were just recently still paying reparations to the owners of slaves in the English speaking Caribbean.

Maroons captured National Hero Paul Bogle and handed him over to be hung by the British. They murdered Three Finger Jack. They murdered Tacky, and they were instrumental in the capture of another hero, Sam Sharpe.

There were perhaps thousands of other unsung heroes that were either killed or sold back into slavery by the Maroons.

These are not a special people to be glamourised in Jamaican history but a group of Africans who sold their brothers for thirty shillings.

The treaty they signed spells it out for all to see.

Interestingly, the word Maroon is a mongrelisation of the Spanish word 'Cimarron' which is translated to mean wild or untamed cattle.

Are a set of humans proud of calling themselves as such?

Maroons, no one wants your land or legacy, what we want is honesty and an apology.

It would go a far way in appeasing those of us who are not willing to run with the herd and glorify the treacherous acts of your ancestors.

The history of obeah

Another year of Campari Carnival for the region