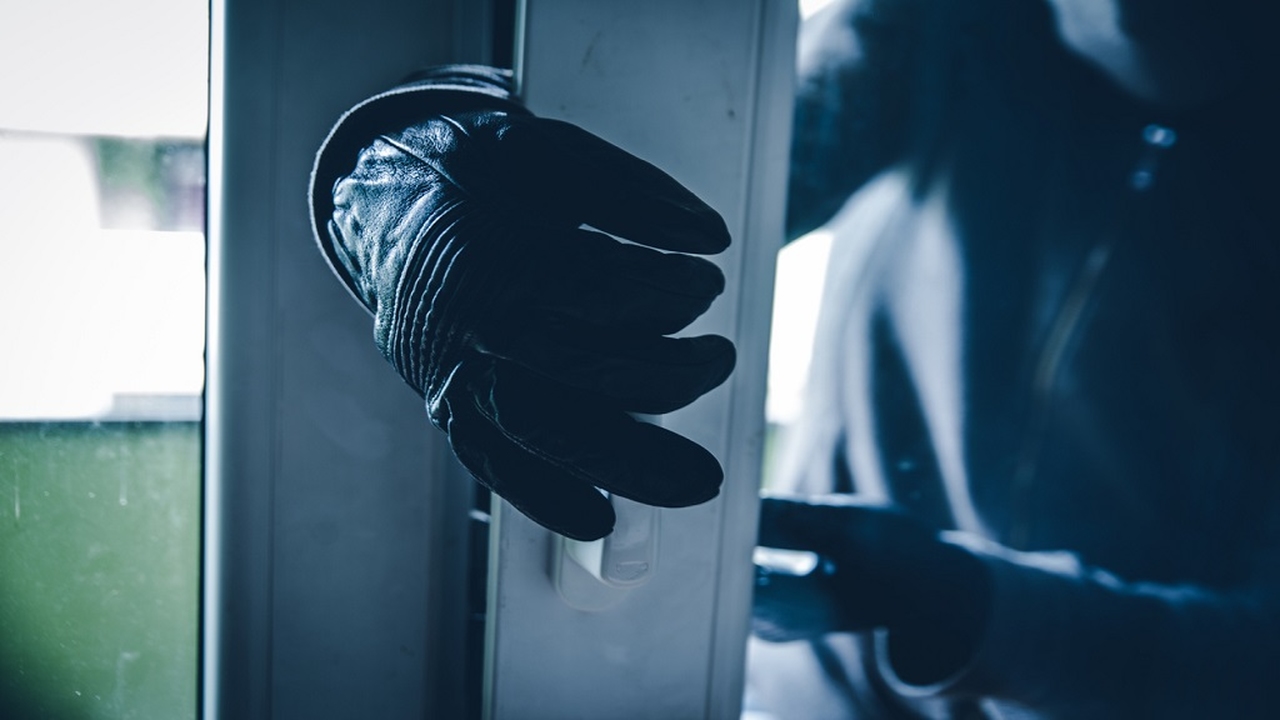 Stock image of a burglar breaking into a house. (PHOTO: iStock)

It was a very scary feeling.

In the wee hours of Sunday morning, I awoke to a window open above my head. My mobile phone - which had been beside me on the bed before falling asleep - was missing.

A colleague had loaned me a MacBook laptop computer to assist me in earning a dollar. That too was missing.

I was in shock and awe. My wallet was flung to the ground. My Wells Fargo debit card was missing, so too my Burlington discount card.

The culprit however left my drivers license and Tax Registration Number card.

The front doors to my patio were wide open. So too was the main door to my third floor apartment.

The reality then sunk in. My privacy had been invaded in a most horrifying manner. I slept through the ordeal.

“You are lucky,” a friend said matter-of-factly, “You could have awoken during the invasion and maybe the script would have read differently. Give thanks.”

He was absolutely correct. Whoever it was that was brazen to enter my apartment through a window was most daring. That thief could have killed me easily.

Thankfully I was spared. My children still have their father and my wife, her husband.

I was devastated. My phone and computer are the two things most crucial to my work. I use them to earn. The thief/thieves had violated me and I was most upset to put it mildly.

I wanted to leave this place and get back home to the relative safety of my kingdom in West Palm Beach, Florida. Jamaica had once again, failed me. I was about to, as the old folks say, throw stone behind me.

However, was it Jamaica that failed me? Or was it just the actions of a thief?

Robbery can happen in any city in the world. Is it really fair to blame Jamaica and all its negatives for the actions of a wretched miscreant?

I will not give up on Jamaica. Everything is not perfect and I have been temporarily inconvenienced by a badmind fool, but I will recover.

Preliminary in the street investigations have revealed that the suspect has first hand knowledge on the complex where I reside as he was a former resident. He had gone to prison for breaking into an apartment inside the development and his sentence has now come to end. He is back on the streets and has returned to plague his former neighbours.

The police know who he is and I can bet it wont be long before he is again a guest of the state.

His actions will not daunt me or affect my love for the land of my birth.

I will not give up on Jamaica. Things are not all rosy, but Jamaica is still the best place on earth.