A view from the outside: Forensic lab update is good news 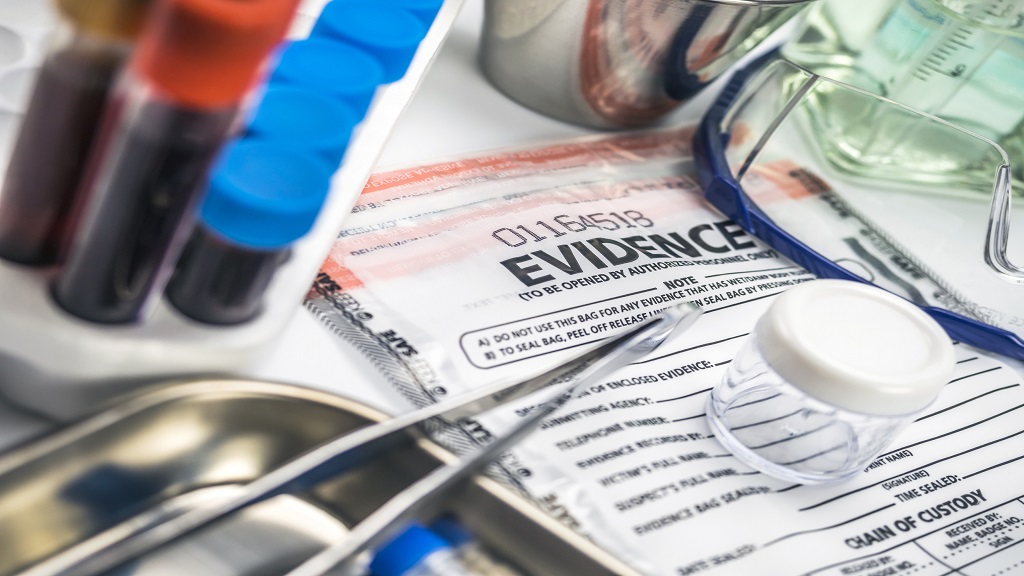 The recent announcement by Security Minister, Dr Horace Chang, about the upgrade and modernisation of the nation’s Institute of Forensic Science and Legal Medicine (IFSLM), popularly known as the forensic lab, is welcome news. As it should be for law enforcement and law abiding citizens who have been up against it with the high rate of unsolved murders and other heinous crimes.

I have been to the forensic lab on more than one occasion and the facility was far from ideal. The ballistics testing equipment is archaic and there was virtually no DNA testing capabilities.

The staff there work under stressful and less than favourable conditions.

Kudos must be given to head of the institute Dr Judith Mowatt, who has for years soldiered on unflinching despite being asked to send water uphill without a pump.

If a nation is to successfully launch a counter attack on the criminal element, its forensic capabilities must be first class.

The laboratory will be given a boost by the addition of a two-storey extension of the institute’s main building that will house a national DNA database and provide more office space. Chang said the new building will be outfitted with closed circuit television cameras, air-conditioning units, access control and a fire suppression system.

For too long our justice system has been burdened by archaic support systems.

A modern DNA testing facility will certainly speed up court cases and will, without a doubt, ensure that the guilty will be sent away and the innocent set free.

One just has to pluck a case out of the air and question what progress investigators have made in successfully laying charges.

Let’s take the case of Shante Skyers. It has been months now since the child’s body was found in a garbage heap in Sterling Castle, St Andrew.

The last check I made with the police, revealed that they were awaiting the results of a DNA test to complete their probe into the macabre crime. No word on whether those results have been received and the case is still open.

In our courts, there are many cases which suffer from a lack of forensic evidence and the end result is a five year wait for the accused and the complainant for it to be fleshed out.

The lawyers fresh out of law school are well aware that the worst evidence is that of an eyewitness, but the most irrefutable is the scientific variety.

All well-thinking Jamaicans are tired of the crime in our land and should welcome this development as part of our effort to convert Jamaica to the peaceful paradise it once was.

The scheduled date of completion is September and I personally hope that the new lab will bring us more efficient law enforcement and see justice dispensed swifter and surer.