A view from the outside: Enough is enough with Leon Bailey 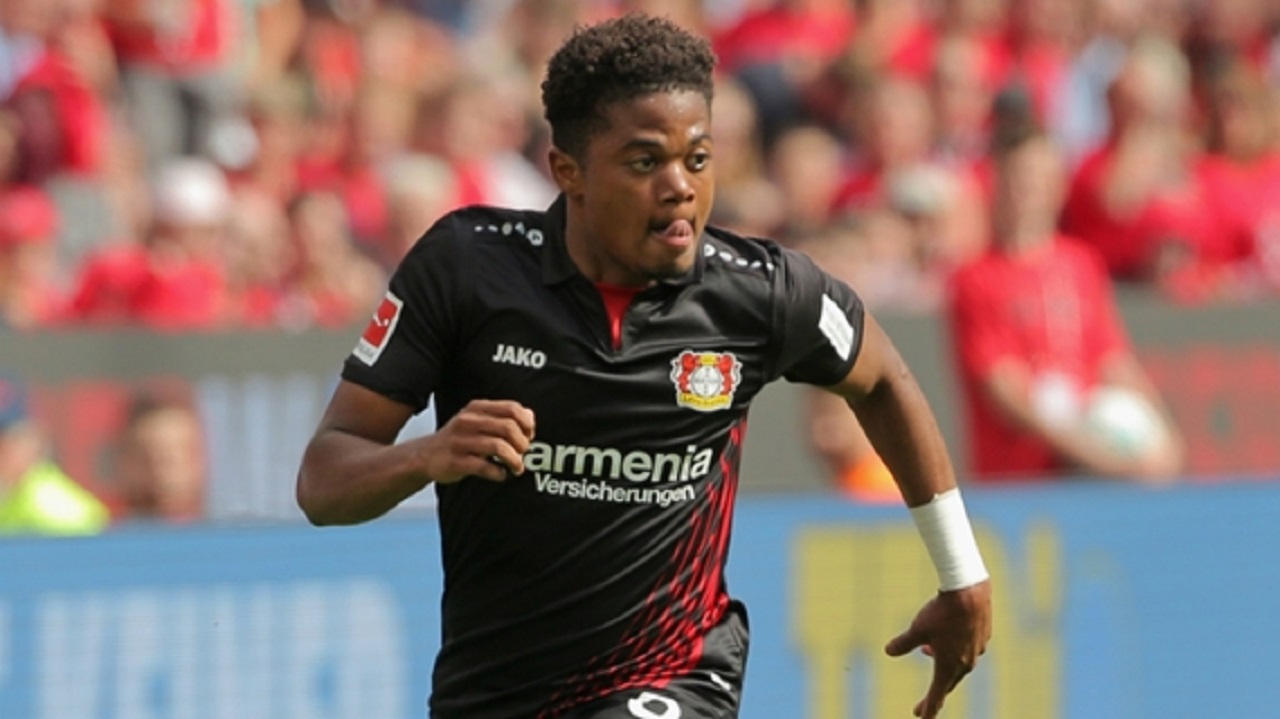 Captain Horace Burrell must be seething in football heaven at a reportedly forward, impertinent and downright out of order pronouncement by Bayer Leverkusen striker, Leon Bailey, that he will only represent Jamaica if his adopted brother Kyle Butler is allowed into the national senior team set up.

There is no doubt that Bailey can bring added spunk and professionalism to the Theodore ‘Tappa’ Whitmore-coached Reggae Boyz outfit. His exploits in the Bundesliga are admirable and he has acquitted himself well to the rigours of top level club football in Europe.

However, as good as he seems to be presently, he is not in a position to dictate to the Jamaica Football Federation (JFF) on what terms he will represent the land of his birth. His recent rant is a slap in the face of Jamaica’s football and an insult to the present members of the squad who are themselves good enough to surpass Bailey’s accomplishments given the same opportunities.

In a recent interview, Bailey is quoted as saying that he rejects a proposal from the JFF that his adopted brother, Butler, must be put on trial and that local players who play at a lower level are not required to undergo that type of examination. He also claims that he grew up playing with good players and now plays with players of such calibre at his club.

Mr Bailey, where did you grow up? Was it Jamaica? Those players you grew up playing with, were they Jamaicans?

That statement is an open ‘diss’ to the current Reggae Boyz Squad. Is the young man saying his fellow countrymen are a bunch of losers? 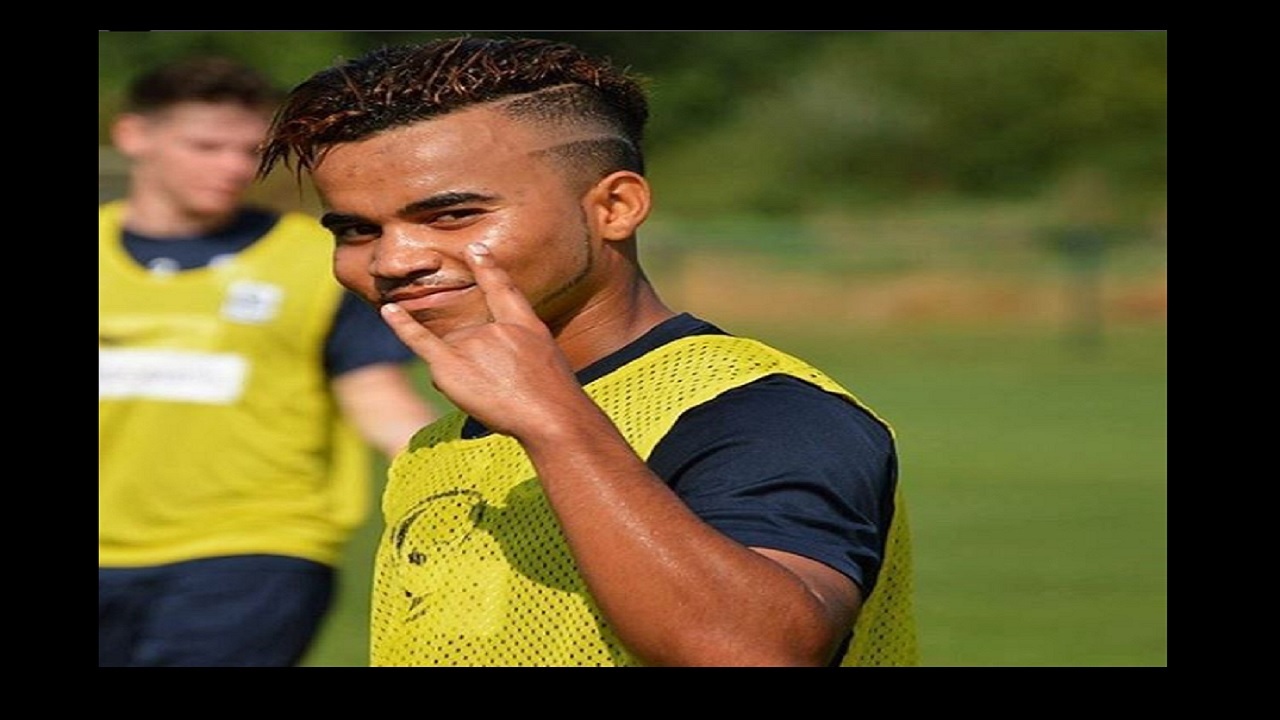 An examination into the career of Kyle Butler reveals that he is presently a part of a second tier league set up of the Austrian Bundesliga club LASK with which he signed a short contract. That's not enough to command a place in the Jamaican senior football team.

Does Kyle Butler play for Bayer Leverkusen where Bailey is doing so well? Can Bailey make those demands of his German club? If the answer to both questions are in the negative then it reveals the degree of contempt in which he and his handlers hold the JFF.

The most accomplished footballer the Caribbean has ever produced is arguably Dwight Yorke, who was a leading talisman for one of the world's leading clubs, Manchester United. There are no reports of him making any such ridiculous and asinine demands of Trinidad and Tobago. Neither did the great Russell Latapy. Jamaica's own Ricardo 'Bibi' Gardner and Ricardo Fuller were also top tier footballers and they were always honoured to represent their country. We are a country of champions, so to bow to one player, is not on the cards.

Calling Bailey and yielding to his ‘spoilt child’ demands that his brother be also included is a certain recipe to throw a monkey spanner in the set up and destroy team chemistry and spirit. After all the team reached two Gold Cup finals back to back without him and acquitted themselves well against the best the CONCACAF region has to offer.

Leon Bailey has done well for himself and it seems he is all about himself. However, there is no "I" in the word team and a keen perusal of the Gleaner article in which he was quoted, shows that Bailey used the word "I" a total of 29 times. That may be an indicator that his interest is more self-centred rather than towards feeling honoured to represent his great country.

As good as Bailey may think he is, perhaps his handlers need to sit him down and give him a course in the history of the great footballers who were born in the nation of Jamaica and who, given the opportunity, could have achieved much more than playing for a perennial mid-table team in a European country’s top league.

Lindy Delapenha was the first black man to play in the British League. His shots were like cannons. Learn of the wise and per-penned. Bailey might need to go and study the exploits of Art Welch, the Lattimore Brothers, Allan ‘Skill’ Cole, Leonard ‘Teacher’ Hyde, Dove Marston, Sid Bartlett, Kippy Chin, Richard Strachan, Junior Groves, Hugh Bailey, Anthony ‘Baddas’ Corbett, Dennis ‘Den Den’ Hutchinson, Durrant ‘Tattie’ Brown and others. Anyone of those players could have achieved what he has if they were born in a different era.

I am sure there are players in the pool of untapped resources across the island today who can compete on equal keel or even better than Leon Bailey if given the same opportunity.

Bailey needs to be told that if he humbles himself he will be exalted because if one exalts they are certain to be humbled.

Jamaica’s football can do without the Leon Bailey emotional baggage. Other stars will emerge.

This Leon Bailey controversy has been going on for too long and is only serving as a distraction to the squad  which is set to compete in the concacaf Nations League Qualifying. It is time the JFF grow the testicular fortitude to be brutally honest and slam the door shut in the face of Bailey and his handlers. Enough is enough.

Jamaica does not need Leon Bailey or feel sorry for his adopted brother or even worse, yield to ridiculous demands from his egocentric handlers.