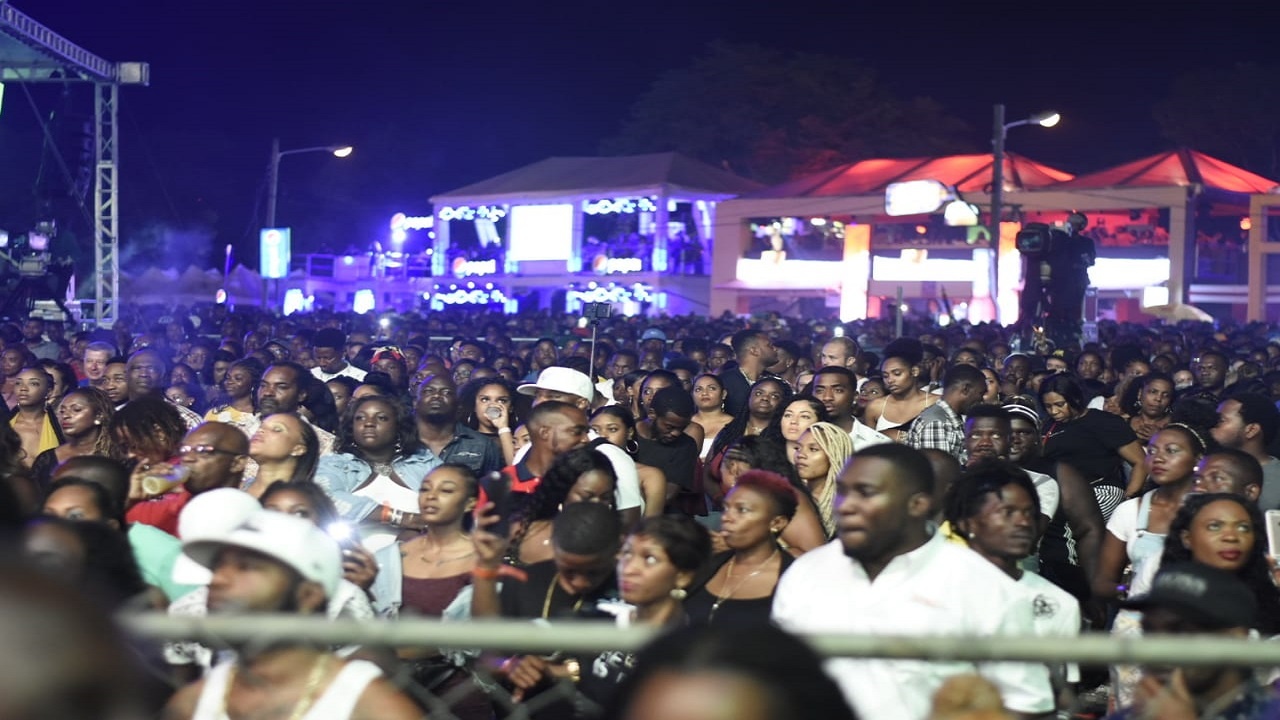 A section of the crowd during a performance on Festival Night 1 (Dancehall Night) in 2018.

It's just days away - the 26th staging of the longest running reggae festival on Jamaican soil, Reggae Sumfest.

Of course, there must be the dancehall component, which will be unveiled on Thursday night.

In recent times, dancehall has performed poorly. Its proponents have not lived up to the star status they enjoy and have not done justice to the genre by delivering some sets that leave a lot to be desired.

Now is the time for dancehall to shine. To show its worth that it is more than bling and hype, and that the artistes who act as its ambassadors are worth patrons forking out hard-earned cash to see.

Most modern dancehall artistes have not taken the time out to master the art of stage craft. A performance is more than giving yourself a ‘forward’ or ‘pulling up’ after the first few bars of a song. Your job is to entertain. The patrons have paid to see a performance and it is them you should aim to please, not yourself or your entourage.

In the early days of dancehall, artistes were a regular feature at dances and held the microphone during those sessions. It was there that the art of performance was honed and those skills were then translated to the stage.

This is why the elders like Brigadier Jerry, Josey Wales, Shabba Ranks, Ninjaman, Barrington Levy, Yellowman, Peter Metro and others always shone when they hit the stage. To them, performing was second nature.

It would be good for some of today’s stars to take a leaf out of the book of a Papa San, Beenie Man, Professor Nuts, Tiger, Little Lennie and Stitchie. All great performers who never let down the fans and always left them wanting for more.

Last year, dancehall never shone too brightly at Reggae Sumfest and one only hopes that this year the genre will be ably represented.

The genre has too much potential and earning power to not be fully exploited and profits maximised. It is more than social media posts, bling or hype.

This year, I will be in attendance as part of the Loop News coverage team and I intend to report factually and truthfully.

Be not fooled, this writer has covered many dancehall events - including the now defunct Sting for over 15 years. We know what constitutes a great performance and what does not.

Please, dancehall, do yourself some justice. We ask that your performers give the audience their money’s worth by singing on key, deejaying with vocals that sound as close to the recorded single as possible, and not pull up after just a few bars.

Jamaica and the world needs dancehall to rise and shine.