A view from the outside: Customer disservice in Jamaica is maddening 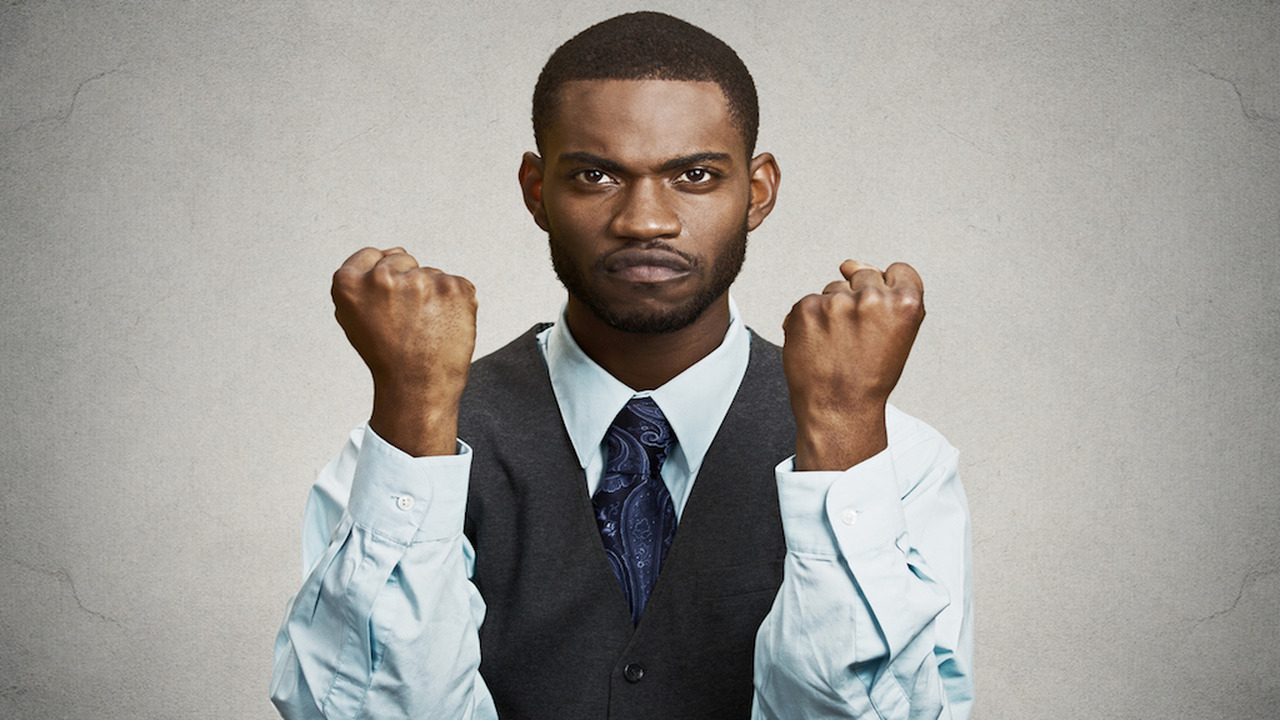 The man was obviously hungry but had special dietary needs. He pleaded with the woman inside the Chinese restaurant located in the Corporate Area that the meal he was ordering must not have cabbage.

“I cannot eat cabbage. It nuh gree wid me. Miss Chin know and always sell me without cabbage, so don’t give me no cabbage,” the man pleaded.

But his pleas fell on deaf ears.

The customer service agent insisted that it was cabbage or nothing.

The customer still did not lose his cool. He attempted to speak to another employee, who he thought knew him as a regular, to assist him in working through the situation, but that too fell flat.

“The meal come with cabbage sir. It's either you a go buy it or gwaan,” the other woman said, matter of factly.

There were other customers waiting in line and getting frustrated with the obvious snobbishness of the employees.

“The man just asking for the food without cabbage. Him say, Miss Chin usually serve him like how him want it. Just give the man what him order and make him go on so we can buy our food and leave to no?” one obviously frustrated man quirked.

But the employees were unmoved.

It was their way or nothing at all. No customer was going to dictate anything to them. Disdainfully they gave blank stares and one even cussed out the potential customer who complained about the long wait due to their poor customer service.

“The meal come with cabbage and you no involve inna dis so just easy yah sah,” she said.

Eventually, another employee, who worked in the kitchen, came around, recognised the man and told them he prepared the meal for that man with the special dietary needs all the time and the situation was resolved. A cool 35 minutes after.

That is the state of customer service in Jamaica.

People who work in service industries seem to have a feeling of contempt for other Jamaicans.

My friends invited me to a round robin event that was being held by a businessman that I have known for upwards of 20 years. I accepted the invitation and decided to meet them at the watering hole.

I was a bit early, and walked into the establishment to order a bottle of water. The bartender was a young, slim child in her 20s. She obviously thought she was a diva or was beautiful enough to be feisty and dismissive.

She looked at me blankly.

“Good evening,” I repeated with a little more vigour.

The young woman did not flinch but continued to stare at me blankly.

I repeated the greeting and got the same result.

Feeling insulted, I retreated to the vehicle I rented and waited patiently for my friends.

“A so she stay man, she think she is a diva. She young you know. She soon learn,” was the response of one of my friends who I thought should know better.

I have been consuming alcohol in Jamaican bars for most of my adult life and I know that bartenders are therapists. A lot of people go to bars after a hard day's work, or to drown their sorrows. A pleasant face, a smile and comforting words from a bartender goes a far way. That kind of establishment is not the place for an individual who cares nothing for their customers’ welfare.

I could take it no more so, as the night progressed, I decided to confront the child, as she rightfully should be described.

“You too aggressive (not sure if she knew the meaning of the word). So what wrong with good evening? You need to understand your job. You are a very important person and a smile goes a far way,” I said.

“A must somebody else you a talk to, cause a couldn’t me?” the 'child' replied and resumed frolicking with a male who was making much of her.

This is the state of customer service in Jamaica.

Feeling insulted, I made a vow to complain to her boss, whenever I saw him, that it was unacceptable for a paying customer to come to his establishment and be treated in such a manner, and that he needed to train his employees on how to better build his business’ reputation.

I am glad he was visibly upset and berated her for her foolish attitude. Needless to say, she was cross, angry and miserable the next time I visited the establishment. As they say in Jamaica …. I care zero.

Jamaicans only give great customer service in all inclusive hotels and certain businesses whose bosses insist that it be done. What's worse is that many workers still expect to be tipped by customers despite delivering poor services.

Doing business in a bank takes hours. There are 10 booths and two tellers. Prepare yourself for the long haul. The Tax Office, Passport Office and other government departments have only lengthy ordeals to offer. To get through you have to know someone or ‘grease a palm’.

Funnily, we as Jamaicans tend to brag how ‘bad’ we are, but when the time comes for us to stand up for what is true and just, the majority of us are wimps, cowards who accept sub-standard treatment from those whose salaries we pay.

But we can be so bad if we are driving.

Jamaica, we can do better. Our country is such a wonderful place to live. However, a lot of the things that will make us a better place lies within the people and their attitude.

A view from the outside: Stop sweeping mental illness under the carpet

A view from the outside: 'Badmind' behind bad treatment of Jamaicans