A view from the outside: 'Child abuse' for the likes 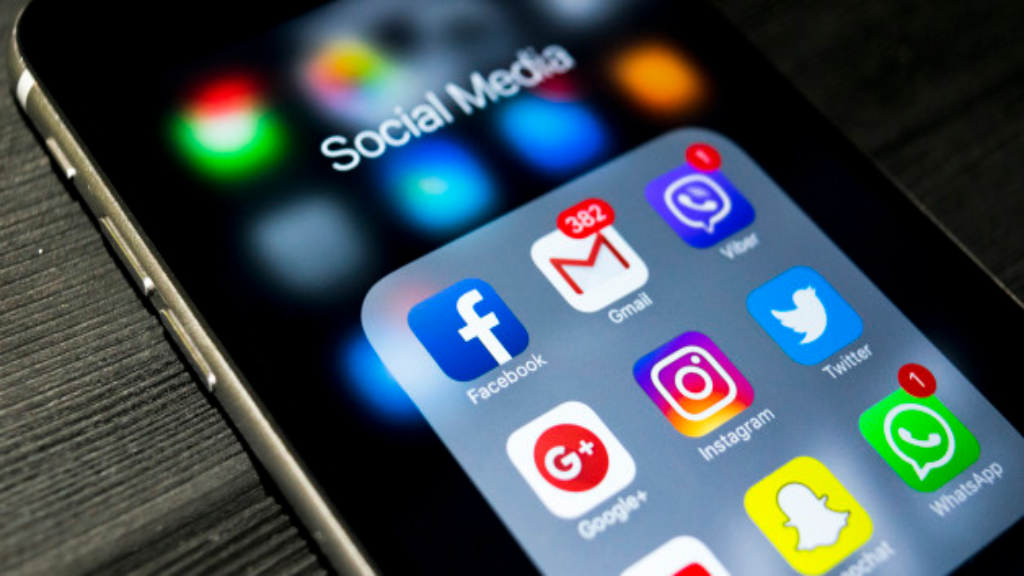 Careful what you teach the little children, make sure a nuh something to hurt them - Tony Rebel

It was stomach churning to say the least.

The child described what she purportedly saw her mother and father doing in a most sordid and matter of fact manner. It was hard on the ears and hard on the brain.

That a little child, who seemed to be no more than six years old, could so graphically describe sexual actions with little trepidation speaks volumes as to where we have reached as a society.

But what is even more flabbergasting is the fact that it seemed to be adults who recorded the child on a smart phone and posted the footage on social media.

The child is innocent, she spoke of what she saw and even described it with her finger and mouth. Poor child.

But how could adults find it in good taste to record such a video and then be even more callous as to send it out for public consumption?

As a parent myself, I feel for that child. Who are her parents and what circumstances do they live under?

Do they live in a one room? A small, cramped space where their sexual escapades are open for all to evidence?

That video points to the bigger issue of a break down in the morals and social order in Jamaica.

Call me an old fogey but, when I was growing up, talking about sex as a child was forbidden territory. Not that we as children were ignorant as to what sex was, but it was an unwritten rule that things of that nature were NEVER spoken of in the presence of adults.

That persons older than the child could entertain such a conversation, record it and go further by posting it in the public sphere is criminal to me.

I cried. Yes, tears flowed down my face as I looked at that innocent child speaking of the sexual proclivities of her parents. I was crestfallen.

To the adults or whoever saw it fit to record and post that video, I condemn you publicly.

Social media will be the end of the world.

Then there is the school of thought that the child should be taken away from the parents by the authorities.

I do not agree. That innocent child could be exposed to untold horrors if she becomes a ward of the state. Her parents committed no crime, and should not have suffered the indignity of their bedroom affairs going viral. Their only ‘crime’ is perhaps poverty. They might live in a cramped space and thought their daughter was asleep when they decided to do what adults do.

The real criminals are those who thought it cool to record the child in her innocence and send the footage into the public space.

Child sex offenders to be named as such in US passports