A view from the outside: Are we truly emancipated and independent? 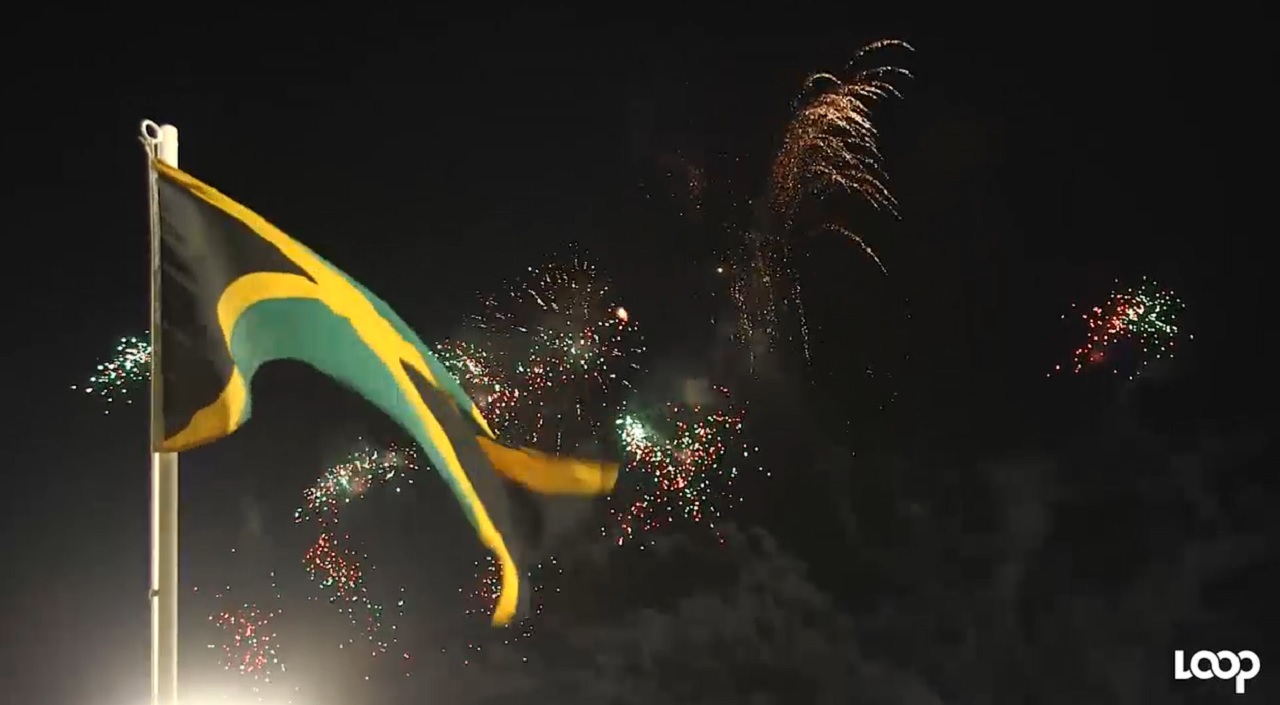 Fifty-seven years ago, Jamaica’s black, gold and green flag replaced the red, white and blue of the Union Jack and a new state was born.

Every year, between August 1 and 6 we are given the chance to reflect on our achievements and failures as a people throughout those 57 years. Those of us who are of African descent are also given time out to reflect on the sacrifices of our forebears and the brutality they endured during the chattel slavery regime.

But are we truly emancipated and independent as a country?

Jamaica has come a far way, but we still have a marathon of a journey left to complete to be truly independent.

Let’s look at the death penalty for instance. The legislation is still on the books but that law has never been enforced for decades despite the majority of Jamaicans voicing their support for it to be imposed on those fund guilty of heinous acts of murder. We cannot impose it because our major donors have threatened us with withdrawal of financial aid if we do, among other reasons.

How independent are we?

Those same donors are now honing in on the archaic buggery law. This stance is putting pressure on our legislators as no government wants to take the unpopular decision and erase that controversial law from the books for fear of a backlash from the electorate.

Jamaica was once a thriving state, especially in the years immediately following August 1962. We were the world’s leading producer of bananas and our dollar was worth more than the US dollar.

Now we have been at the bottom of the economic barrel for so long that it doesn't seem to matter how our money has depreciated so badly. This is not independence.

We are dependent on the International Monetary Fund (IMF) to dig us out of our woes by setting rules for us to follow.

Are we truly Independent?

We have lost our way badly.

Where is the love in this our island paradise?

Chivalry is all but dead. Just take a bus. You will see grown men occupying seats and elderly ladies standing in the aisle. No longer do our men see it as their duty to ensure there is no damsel in distress. We no longer open doors or pull out chairs or see them as exempt from our brutish violent ways. Now we kill and maim the elderly, the women and children with a morbid frequency.

The attitude of some females have also helped to suck the life out of chivalry.

Just recently, I had one such experience. I was at a plaza on Constant Spring Road and saw a lady struggling with two loaded bags. Thinking I was being of assistance, I opened the door to a store she was entering and held it so she could move through without hindrance.

The woman was so ill-mannered that she never thought it was a polite thing to express gratitude. So I did it for her.

“You are welcome,” I said sarcastically.

The scornful look that greeted me stumped me, to boot, the woman gave me a classic Jamaican ‘cut eye’ and traipsed along her merry way.

One man who witnessed the incident remarked:

“Is so them stay man, that’s why mi no do nothing for them.”

On the topic of Emancipation, most Jamaicans are still encumbered by a false pretense of who they are.

But many Black Jamaicans see the argument around reparations as annoying and will quickly brush any attempt to raise the issue aside. The same can be said about their attitude towards repatriation.

“I wasn’t born in Africa and me don’t want to go back there,” they will say.

But as Peter Tosh said in song. As long as you are black, you are an African.

Many of us still believe the narrative that our African brothers were the major players in rounding up slaves and selling them to the white man on the continent. Not many will read history and see that the Arabs were the major slave traders and colonisers of Africa. Hence the reason why most of Northern Africa has huge Arab populations.

We still see the darker skinned among us as inferior and the huge popularity of the use of skin whitening products (bleaching cream) says a lot about our progress towards true emancipation. Not to mention the huge profits earned from the sale of wigs. We still see our Africanness as a shameful thing and are not proud of it.

In this modern day and age, there are still schools that are refusing to accept children with locks and even have rules that speak directly to nappy hair. However, I have yet to hear a school ban a student because of the bleaching of skin.

Jamaica, we have a far way to go, but we can and must do it. We owe it to the future generations.

5 black liberation songs that stir the soul on Emancipation Day