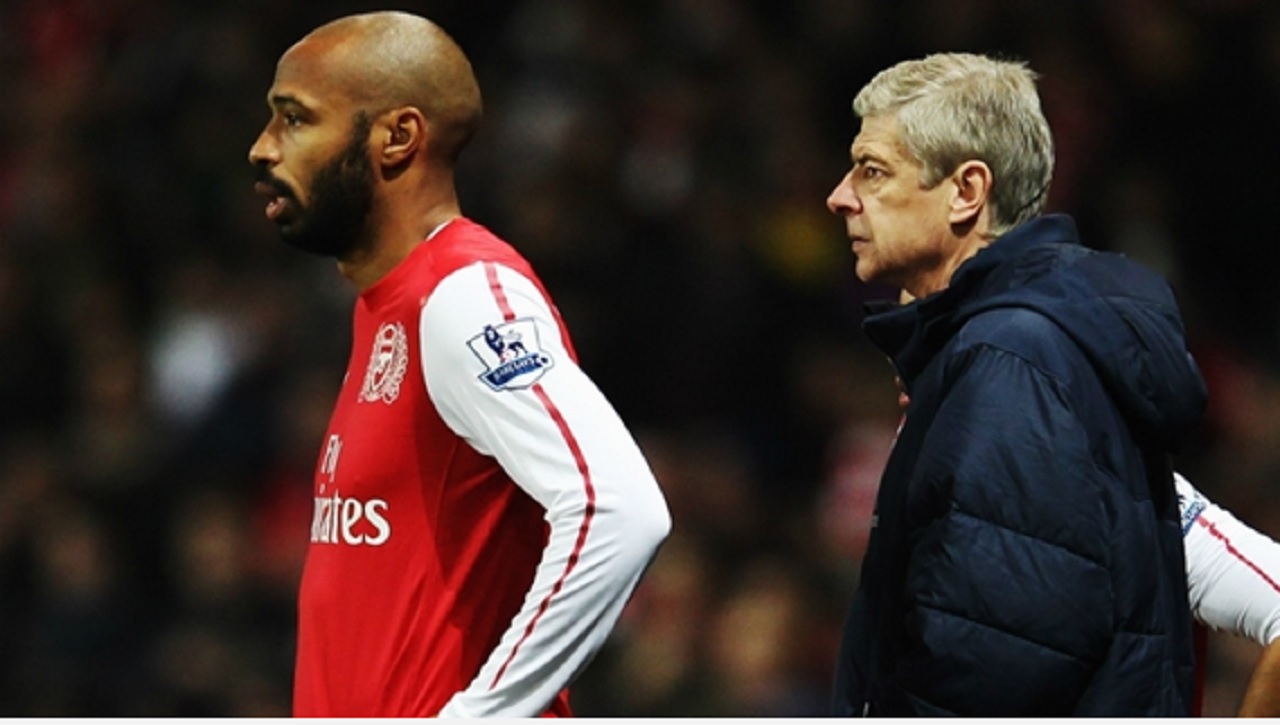 With Arsene Wenger agreeing a two-year renewal to his contract as Arsenal boss, all eyes will be on his activity in the transfer market as he seeks to make strides on a disappointing 2016-17 campaign.

Despite the FA Cup triumph at the expense of rivals Chelsea, a fifth-placed finish in the Premier League was a key touchstone for Wenger's critics.

Frustration with the club's policy in the transfer market over recent seasons has also provided a major sore point, but here are five instances where Wenger got it so, so right.

Vieira actually signed before the formality of Wenger's switch from Grampus Eight to Highbury was completed, with the arrival of an AC Milan reserve slipping under the radar. But the rangy powerhouse midfielder would come to define Arsenal's golden period under Wenger around the turn of the century as the beating heart of his teams. Physical and uncompromising out of possession; sublimely elegant with the ball at his feet – Vieira at his best was a phenomenon, guiding the Gunners to three Premier League titles and four FA Cup triumphs over the course of 406 appearances. The France international's void was never adequately filled after he left for Juventus in 2005.

Henry moved to Arsenal two weeks before his 22nd birthday in August 1999, already a World Cup winner but a player somewhat adrift following an unsuccessful year with Juventus. Wenger had some awkward questions to answer over shelling out £11million on a replacement for Nicolas Anelka who often played as a winger, especially as he went eight matches without a goal for the Gunners. But after coming off the bench to swivel and net a superb winner at Southampton, Henry never looked back. A bright but seemingly brittle talent would be transformed into the most feared forward in European football – all scything pace and ice-cool finishing. He left for Barcelona in 2007 as a two-time Premier League champion and three-time winner of the Football Writers' Association Player of the Year award. He is Arsenal's all-time record goalscorer with 228 in 377 matches.

Very often when Henry was tormenting defences across the Premier League and Europe, it was his compatriot Pires stylishly providing the ammunition. Signed for £6m from Marseille in 2000, he initially followed Henry's template of being an underwhelming replacement for a crowd favourite – Dutch winger Marc Overmars in this instance. He preceded Henry's FWA wins by taking the gong in 2001-02. "I think I touched the sky," Pires would later remark upon his performances during that campaign and, alongside Freddie Ljungberg, Dennis Bergkamp and Henry, he was the final piece in the puzzle of the iconic Invincibles attacking line of 2003-04.

Perhaps Wenger's most audacious signing, Campbell did not cost a penny. What his capture on a free-transfer from bitter rivals Tottenham in 2001 lacked in financial outlay it more than made up for in terms of bragging rights and hateful vitriol on either side of the north London divide. Campbell was a Premier League winner in his first season at Highbury and again, invincibly so, in 2003-04. In the first of those seasons, he played alongside long-serving club greats Tony Adams and Martin Keown before his alliance with Kolo Toure at centre-back suggested there was a glorious life beyond the defensive unit Wenger inherited from George Graham. The England international helped Arsenal go 995 minutes without conceding a Champions League goal en route to a 2-1 final defeat against Barcelona in 2006 in Paris, where he opened the scoring.

Dutch striker Van Persie is arguably the last indisputably great piece of transfer business done by Wenger. He arrived for a paltry £2.75m from Feyenoord in 2004, spending his time learning under the likes of Henry before establishing himself as Arsenal's attacking spearhead – their years in the trophy wilderness between the 2005 and 2014 FA Cup triumphs an ill-fitting return as Van Persie went about turning himself into the complete centre-forward under Wenger's tutelage. He scored 132 times in 278 games for the Gunners – his phenomenal 37 across all competitions in 2011-12 leading to the FWA and PFA Player of the Year awards before Manchester United came calling to herald an acrimonious end to his time at Emirates Stadium.

Wenger says he has reached decision on Arsenal future