VIDEO: Young men focus on music in the midst of Denham Town violence 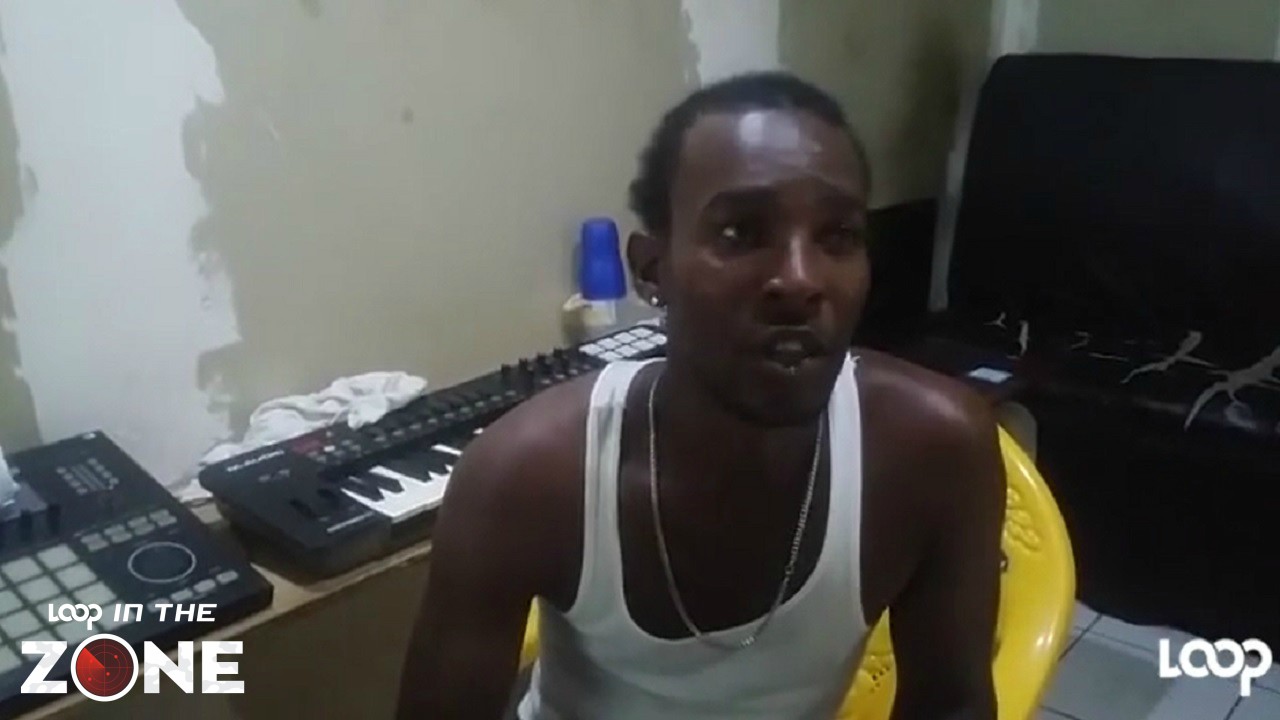 With an intense security focus on their community, a group of young men from the volatile Denham Town community where a Zone of Special Operations (ZOSO) has been established, has been using music as a tool to keep themselves out of a raging war that has been taking place among criminal gangs in the area.

The men, who operate a recording studio named 3R 40 Records, which is located close to Nelson Road, told Loop News that the challenge to stay focused and not get distracted by the negative influence of crime in the area has been a major task.

However, they said the harsh realities of seeing many of their friends end up in prison or the morgue, have served as a constant reminder that a life of crime does not pay.

“Right now we see too many of our friends end up in jailhouse or the morgue. That is a life that none of us right here want for ourselves, so we take music for it,” said Nicholas Williams, the studio engineer and owner of the recording facility.

He was one of several men who gathered at the front of the music facility during Loop News’ visit.

The comment from Williams came while the sound of international artiste, Sean Kingston, echoed from one of the speakers at the studio.

The track from Kingston referred to the ongoing violence taking place in the community. It was the latest song from the artiste who recently visited the studio.

The men shouted in approval of the tune, with one requesting a replay.

Williams said his team has linked up with some talented entertainers from not only in the community, but further afield and even overseas, to join in their cause.

“We doing some projects with a number of artistes, and so far the feedback has been positive,” he said.

As he spoke, teams of soldiers and police personnel drove pass the area, and in some instances, slowed down to get a closer look at the group of young men at the studio.

The men did not seem perturbed by the steely eyes of the law enforcement officers.

“That’s an everyday thing man. We use to how them deal with us as youth in the inner city,” said one of the men.

They said such developments were just small distractions to a bigger mission, which is to use the music to make better lives for themselves.

Denham Town was recently declared the second ZOSO, with the authorities noting raging warfare there among as many as 12 criminal gangs.

Prime Minister Andrew Holness, in a press conference, said high levels of shooting, coupled with reports of other illegal activities, made Denham Town the choice for the second ZOSO.

Loop News will be In The Zone in Denham Town. Stay in the Loop for more stories from the community. Watch the video below.

Cops encouraged by feedback from residents in Denham Town