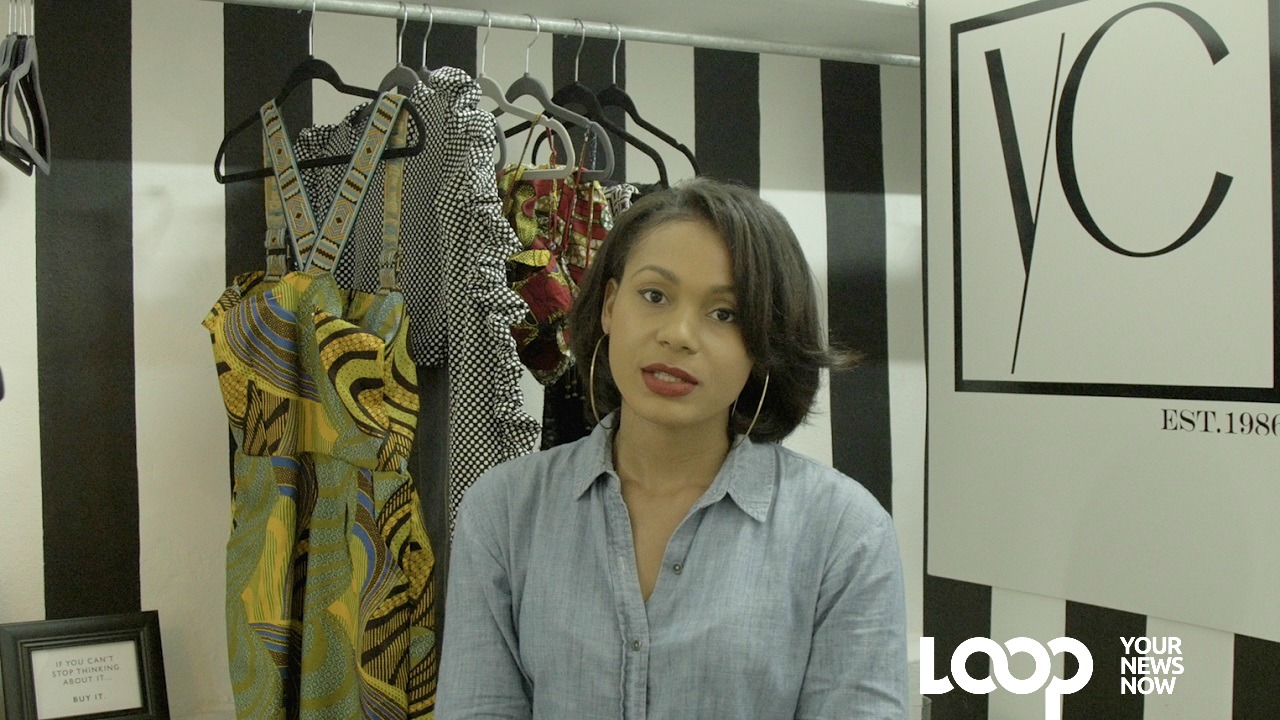 She goes by the name James Black — a moniker she got in high school, an alteration to her Christian name Jami and a reflection of her love for the colour black.

She says it adds a unique touch that complements her creativity as a fashion designer.

The head designer of YC Clothing, Jami Spence made her first foray into entrepreneurship and fashion design as a student of the St Andrew High School for Girls.

Spence, 31, along with her best friend, first formed Yahdie Conscious, which a male T-shirt brand. The two later opted to venture into their own business, while still remaining friends.

Today, she does custom-designed female clothes including swimwear— creating products exclusively for each client. Her designs are influenced by European styles with a touch of tropical flavour.

Interestingly, the young entrepreneur first started the clothing line out of her penchant for business studies rather than a love of fashion.

As a student, Spence excelled in business subjects, placing first in the island for CAPE Economics in one year’s sitting.

“It was more of a business reason why I entered, I wanted to bring something to the market. And as I started to do it, I got more into the fashion side of it.” Spence told Loop News.

After graduating the University of the West Indies, Mona with a degree in Economics, Spence went on to work at the Bank of Jamaica for two years and later joined a public relations agency.

“But fashion designing was always nudging at me, I was stilling doing the line while I was working with them. I found it difficult to go to the fabric store during my lunch time at BOJ,” she said. “Then I thought, I can’t do this anymore. So I just took a chance.”

Learn more about her journey in the video edited by Richard Baker.