Video: We are the best club of the last decade - Guardiola 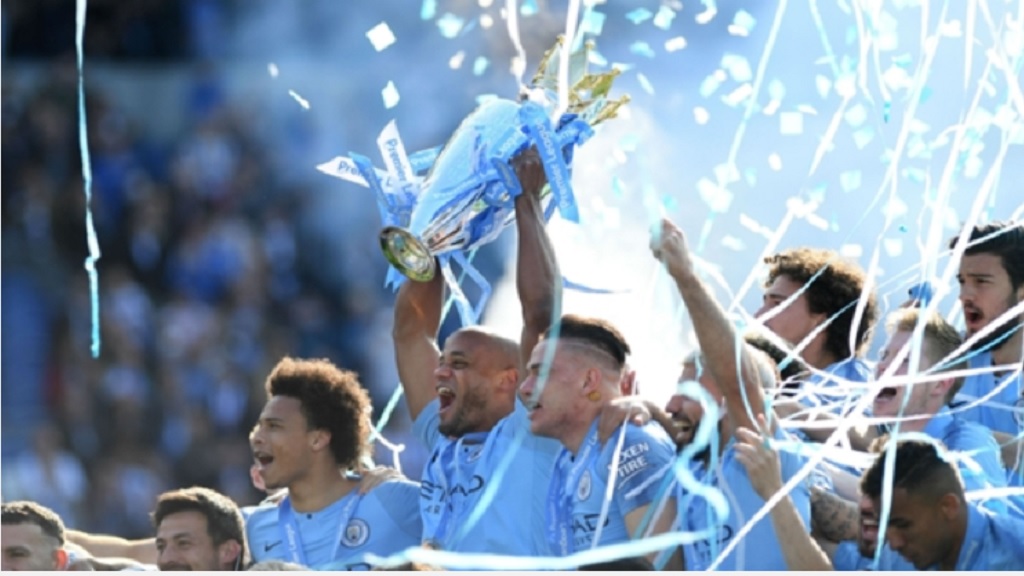 "I think this club, in the last decade, was the best team. In terms of points, in terms goals, of titles and everything," he said.

"So I congratulate Manchester City for that. So when we analyse every single day here, what happens day by day, we analyse that.

"But we have a perspective of what happened in 10 seasons, especially when the people from Abu Dhabi took over the club [in 2008] and bought good players, interesting managers and bigger staff. I think we did it incredibly well.

"Because fighting with the huge elephants here in England, the big clubs with the biggest history. With us in the last decade, we were a part of them, that is amazing."

Video: Wolves' Traore harder to defend against than Vardy - Klopp