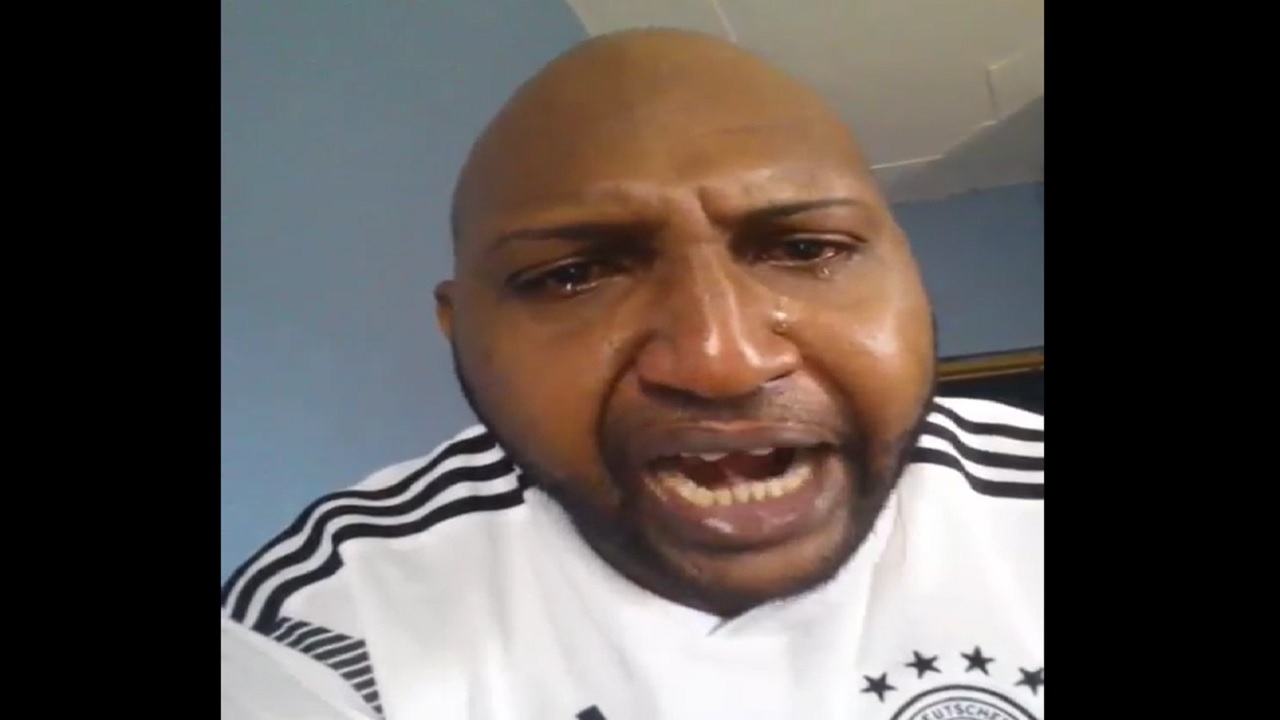 The fall of defending champions Germany out of the World Cup has not gone down well with some Jamaicans.

Germany was booted from the tournament on Wednesday with a shock 0 - 2 loss to South Korea, a result so devastating it left a number of supporters from communities in the Corporate area in tears.

One supporter took to social media to express his disbelief of his team’s performance. With tears rolling down his face, he also scolded "haters", and "wagonist" who he said were not real fans of Die Mannschaft but had just begun 'supporting' the team recently.

Meanwhile, other Jamaicans  - especially supporters of Brazil - are celebrating the exit of the Germans, including a group of boys who were videotaped using their creativity to perform a 'burial' skit for the dethroned champs. 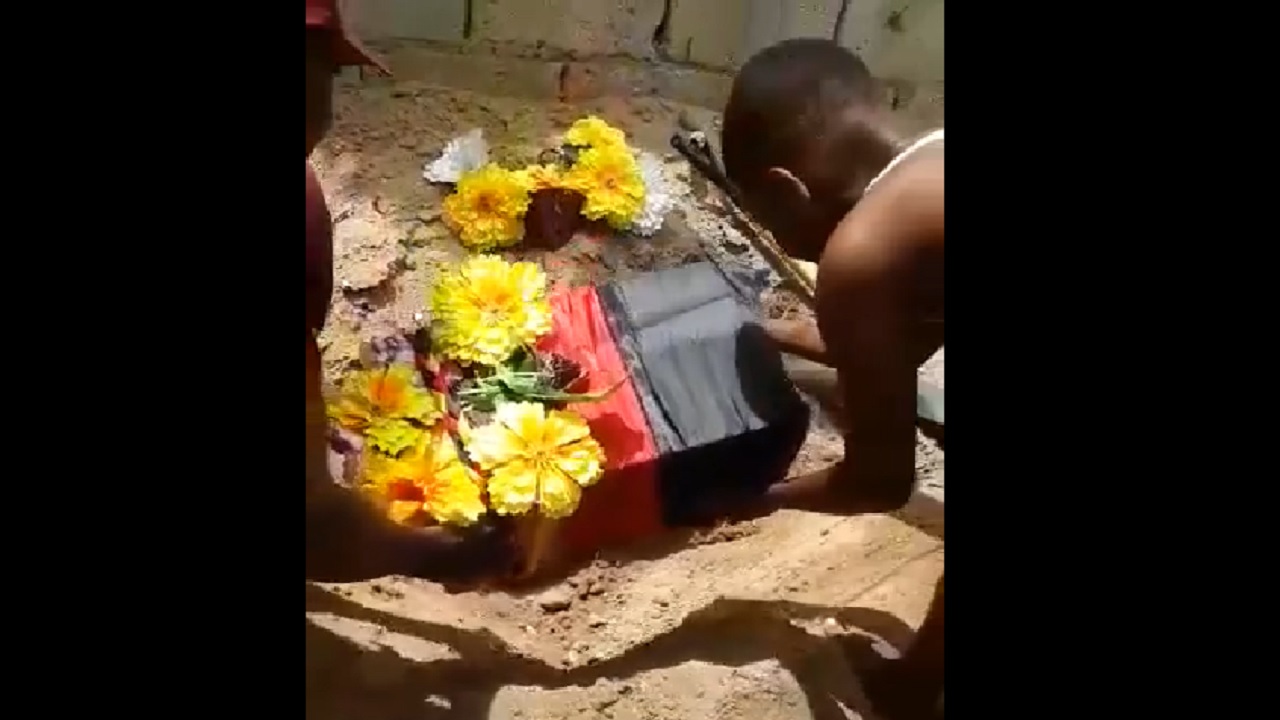 Brazil advance to round of 16 at World Cup, top Serbia 2-0