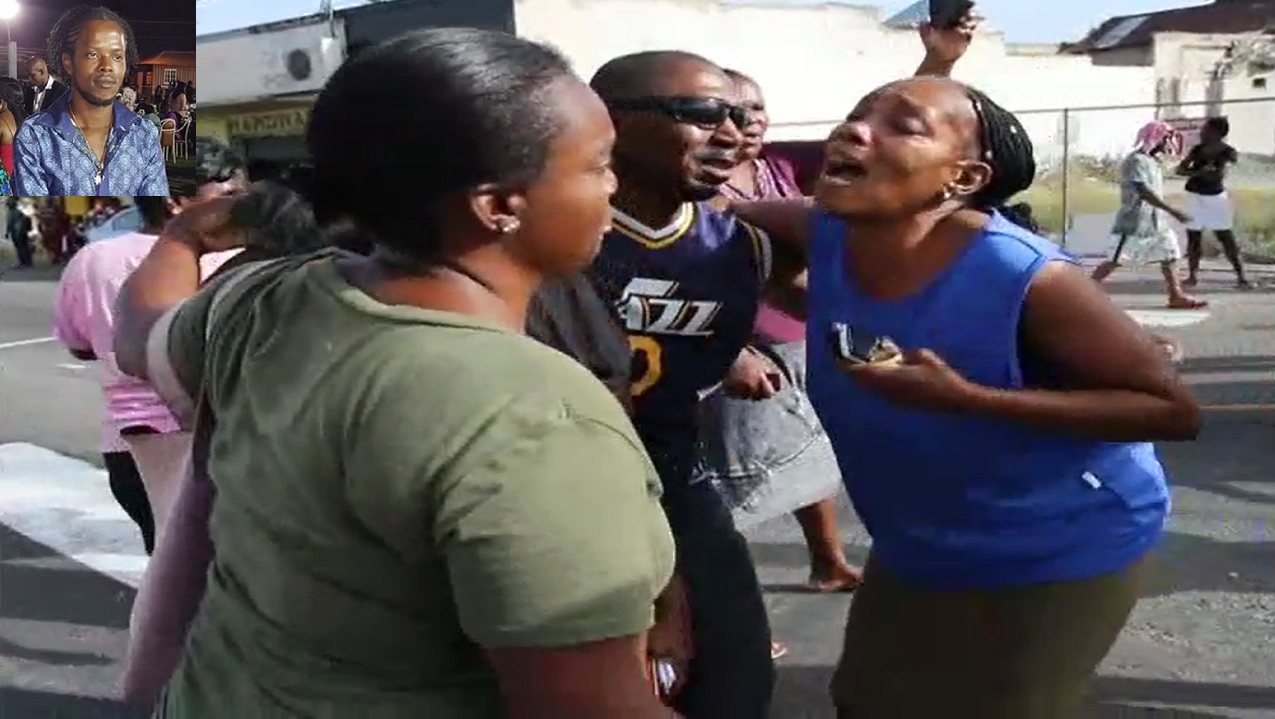 Residents of Standpipe in St Andrew took to the streets on Monday night to protest the killing of their community member allegedly at the hands of the police.

Shay Williams, who’s believed to be in his early twenties, was shot dead during an alleged confrontation with the lawmen.

Details surrounding the incident that led to the fatal shooting of the man are unclear and police, when contacted by Loop News, declined to give details.

However, Standpipe residents allege that Williams was unarmed when he was confronted by the cops about 7:45pm Monday in the Confidence Lane section of the community.

Shortly after, he was shot multiple times, alleged eyewitnesses said.

“They killed my pickney and talk ‘bout is a mistake, bout them a look for a rastaman,” Williams’ distraught mother told Loop News.

Negril teen shot in fiery dispute between father and gunman