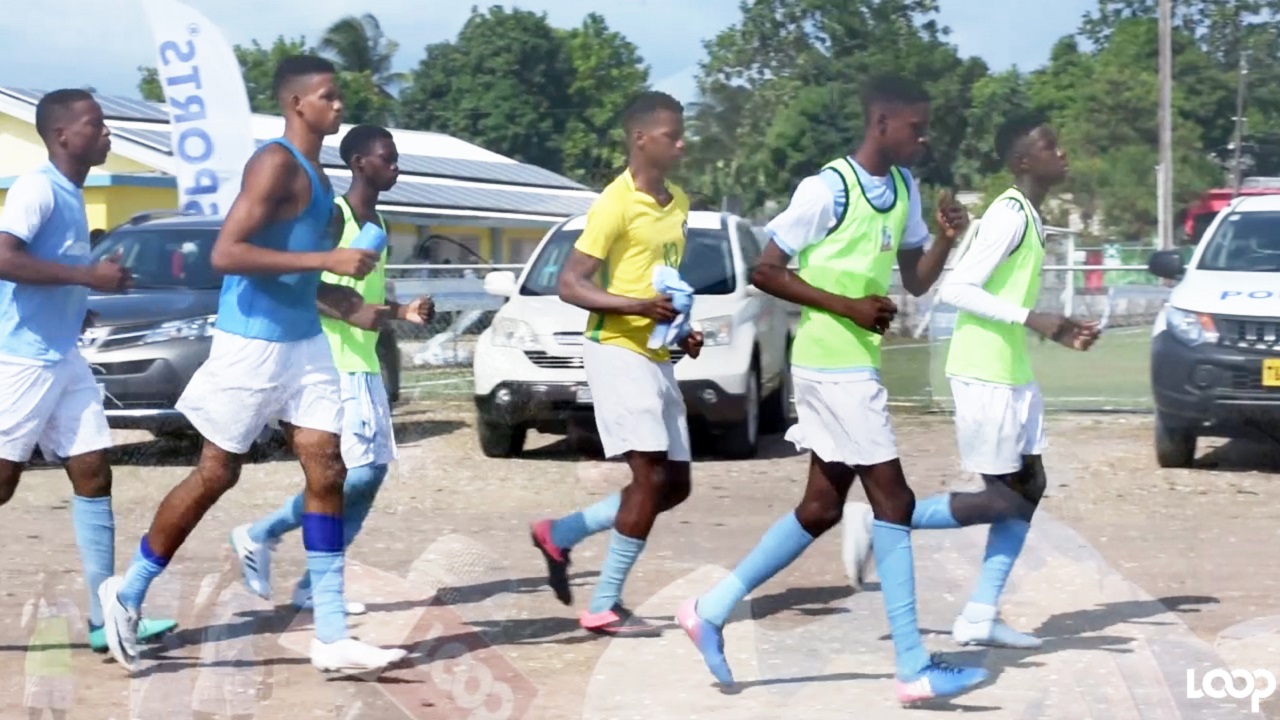 St Catherine High progressed to the second round of the urban area Manning Cup schoolboy football competition for the first time since 2005 last year and coach Anthony Patrick is aiming higher this season.

Patrick believes that it is not beyond the team to improve on its placing last year.

Patrick said, “we are very pleased so far. The team is doing a whole lot for the last couple of months. We have really put in a whole lot with them and they are responding well.

That would place them in the semi-finals, where they have failed to advance since 2005 when they lost to eventual winners Calabar High. That was the only time St Catherine reached the semifinal stage in the competition.

Patrick said the St John’s Road-based institution is fully equipped with all the available players for this season.

Including in the squad, will be two inspirational players from last year, top goal scorer Javaughn Cole and Marcovich Brown, who have been making an impact in their practice matches so far.

Both sparked in St Catherine’s 4-1 victory over DeCarteret College as well as the 2-0 win against Manchester High and the 7-2 clobbering of Seaforth High. In other matches during the offseason, St Catherine High battled to a 2-2 draw with Meadowbrook and lost 3-1 against St Elizabeth Technical High School.

St Catherine High went on to win the INSPORTS Challenge Cup by defeating Eltham on penalties in the final.

Patrick said, “I am very pleased with what they have done so far. It is just for them to just put in some more. Put in some more in our sessions and take the football more series and once they do that, I think we have a very good chance.

“All the youngsters are putting in a whole lot of work and they are doing very well. The senior players also are carrying the team a whole lot and the team is responding to them."

Brown, said, “We are coming to give it our best shot for this season. We have a quality team and a good game plan. We have a goal to go much further than we did last year.

“I feel very comfortable. At this stage more comfortable than last year as the team has much more ball handlers."

The 2018 schoolboy football season is expected to one of the best with Manning Cup and Walker Cup knockout title sponsors Digicel promising to bring a new level of energy, fun and excitement to entertainment at the matches.

The 2018 season is scheduled to kick off on Saturday, September 8.