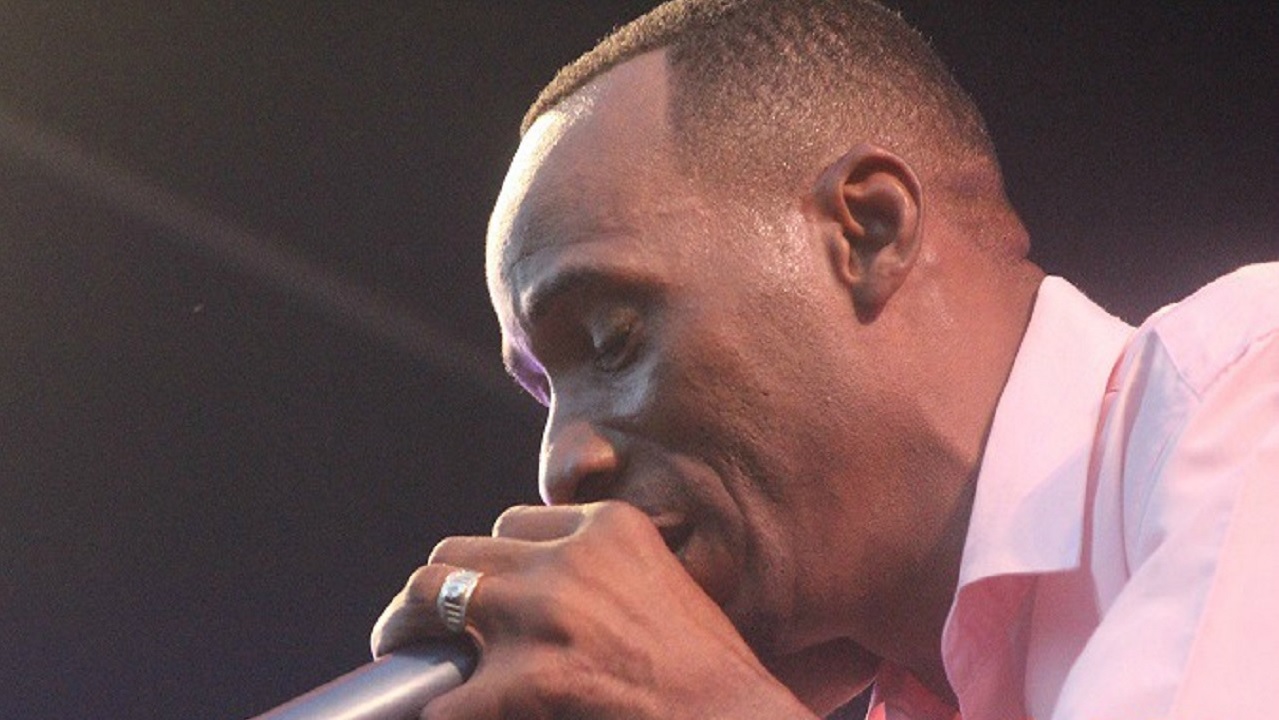 Sanchez delivered a top-shelf performance and kept the audience rocking to his melodious vocals at Appleton Signature Nights on Thursday at Barbican Beach.

On a musical journey spanning various decades and genres, Sanchez entertained the audience with ska, rocksteady and dancehall, while showing his spirituality in an extended gospel section, with the gathering enjoying all.

The performance lasted approximately one hour and 40 minutes, during which he also paid tribute to some of reggae and dancehall’s legends.

Sanchez, who during his heydays covered a number of ballads for many rhythm and blues singers, reeled off some of his originals while also giving the audience his version of songs by other artistes such as Michael Jackson’s ‘Heal The World’.

In his tribute to dead legends, Sanchez started with Dennis Brown’s ‘Here I come’, then moved into Gregory Isaac’s ‘Night Nurse’ and ‘Number One’, before doing Alton Ellis’ ‘Breaking Up Is Hard To Do’, which had the crowd shouting in joy, that prompted a restart by Sanchez.

‘Picture On The Wall’ by Phillis Dillion would follow, with ‘Shanty Town’ by Desmond Dekker coming next. Sugar Minot’s ‘Mr DC’ came next followed by Tenor Saw’s ‘Roll Call’.

He would close the tribute with Marvin Gaye’s ‘Let’s Get It On’ as he allowed the audience to sing the chorus.

His performance, however, was littered with songs from other great reggae artistes, among them Mighty Diamonds’ ‘Pass The Kutchie’, Wayne Wade’s ‘I Love You Too Much’, Johnny Clarke’s ‘Rock With Me Baby’, Bob Andy’s ‘Unchained’, Barrington Levy’s ‘She Is Mine’ and Freddie McGregor’s ‘I See It In You’.

Sanchez also had space for guest performer Flourgon, who came on stage with the pair’s 1990’s hit ‘Love Mi Girl Bad’, which raised the decibels of the audience. They treated them even further, when they switched roles, with Flourgon singing and Sanchez being the deejay.

It was while Flourgon was on stage that Sanchez went into the spiritual section, after which the deejay did his 1990’s monster hits ‘We Run Things’ and ‘Hold A Fresh’, while sampling Daddy Lizard’s ‘Run Gal Run’.

While in his element, Sanchez performed recorded covers such as ‘You’re Not Alone’, ‘Lonely Won’t Leave Me Alone’ and ‘Let Me Love You Down’, which got screams and whistles from the audience.

He also did some of his originals that included ‘Pretty Girl’, ‘Brown Eyes’ and ‘Chronic’.

Does the coronavirus spread easily among children?