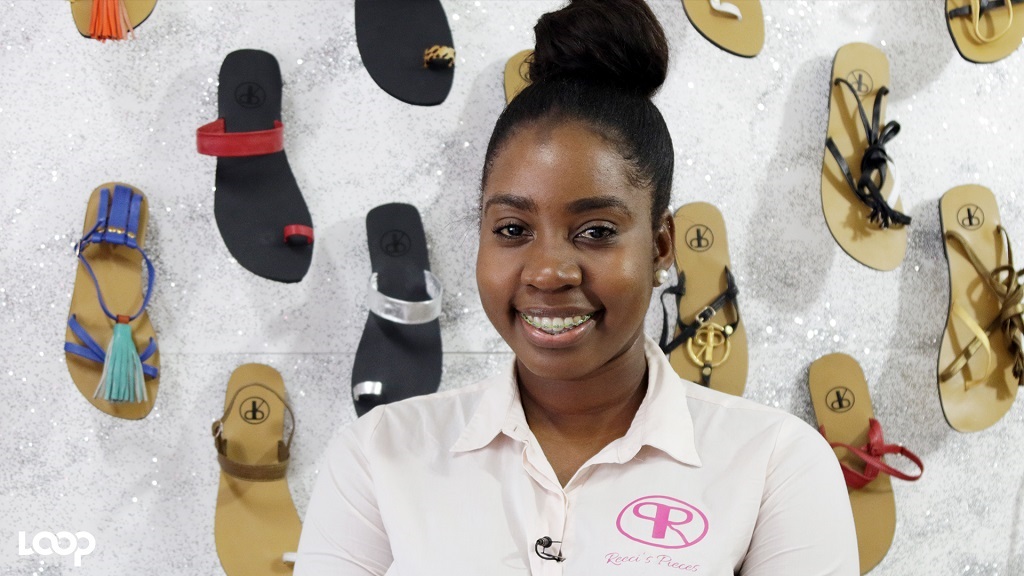 Designer Sharece Henry has been making a name for herself with her sandals brand Reeci’s Pieces.

Henry’s first set of orders came from close friends, who took a liking to a pair of sandals she designed and wore back in 2014.

Since then, the business has taken off, with Henry manufacturing hundreds of sandals and amassing over 22,000 followers on Instagram, her primary marketing channel.

“I remember when I first started, I received over 100 orders and was surprised by the level of interest I received,” Henry said.

Henry was all the more excited by the positive reception, as months prior, she was at her lowest – unable to cover her tuition needed to complete her Bachelor of Business Administration at the University of Technology in Kingston.

“I was deregistered more than one time and it became very frustrating…..” Henry reflected.

To help earn money to finance her studies, Henry began selling t-shirts under her Reeci’s Pieces brand, a nickname she received while attending St Andrew High School for Girls.

She eventually took a bold decision to quit university and focus on building her Reecis Pieces brand, which is best known for producing tailor-made, genuine leather sandals.

A devout Christian, Henry’s designs are named after books and characters of the Bible, including Genesis, Exodus, Ruth, Ezra and Romans to name a few.

Henry hopes to eventually operate a large factory, enabling her to produce in volumes, while of course maintaining the quality customers have to come to know and love.