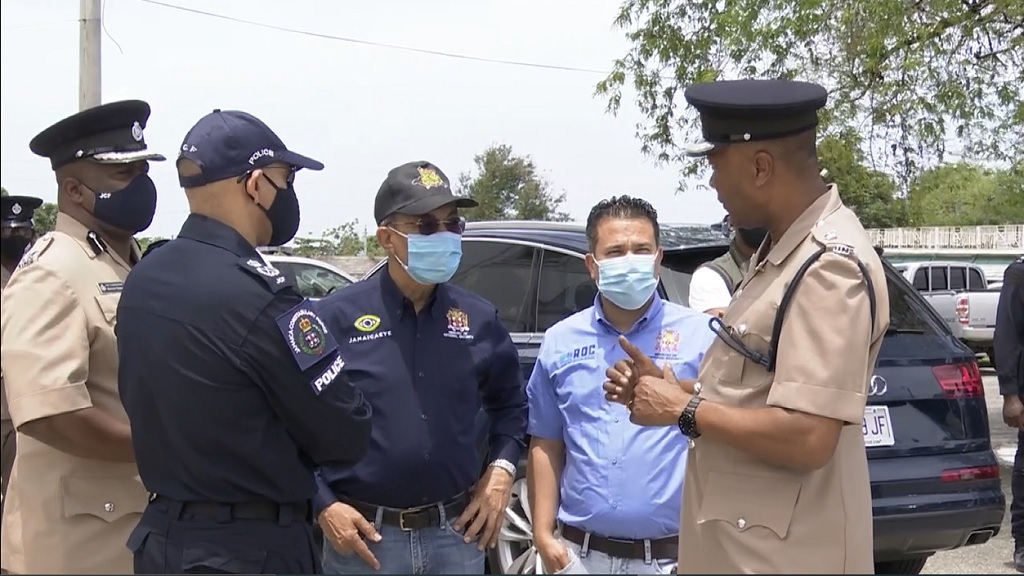 He says the Jamaica Constabulary Force (JCF) has made progress in the fight against gangs, with several members arrested and prosecuted.

However, based on the intergenerational nature of gangs, once members are removed, second and third-generation members step up to take their places, according to Chang.

He says initiatives such as the Government's Housing, Opportunity, Production and Employment (HOPE) programme will help with the fight against crime.

The National Security Minister was speaking while on a tour of police stations in the police Area 4 division following a recent uptick in gang-related violence.

Minister without Portfolio  in the Ministry of National Security, Senator Matthew Samuda and Police Commissioner Antony Anderson were also on the tour, which took place Saturday, June 6.