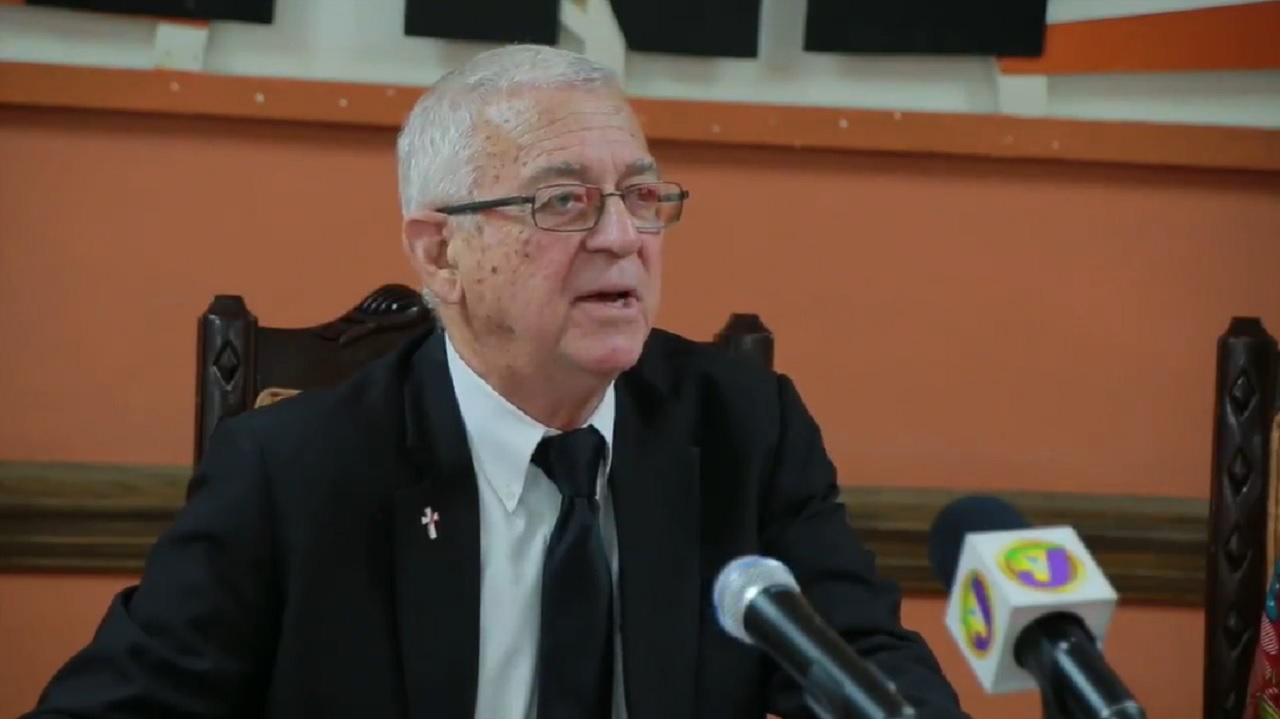 Opposition Spokesman on Education, Ronald Thwaites is calling on the Government to clarify its auxiliary fees policy for public schools ahead of the new school year.

Thwaites argued that if the fees can be waived for public sector workers, it should be waived for all.  He argued that no student should be denied access to school because of failure to pay auxiliary fees. But, he also urged parents to do their best in making payments where they can.

This, even as he noted that tight fiscal constraints makes it difficult for working class people to meet some of the financial obligations being imposed by the education system.

The Education Opposition Spokesman is also lobbying for improvement in effective teaching time which he said Jamaica is lagging behind on.

He said moving forward, it is crucial that education is given priority on the national agenda.

All set for smooth start to new school year - Reid