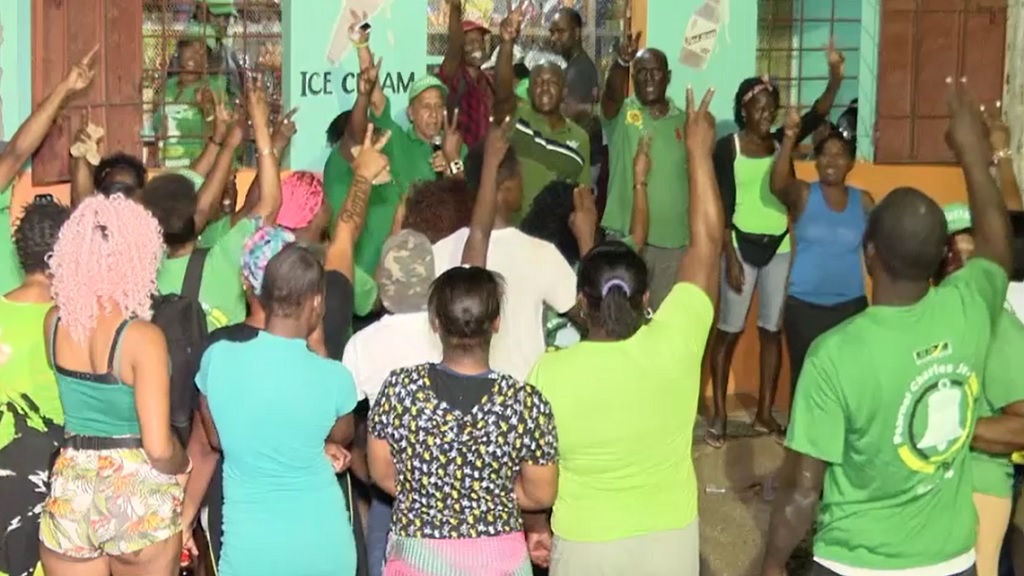 Pearnel Charles Jr has sought to assure residents of South East Clarendon that he is committed to the development of the constituency.

Charles Jr, who is the governing Jamaica Labour Party's candidate for the March 2 by-election in South East Clarendon, has said he is focussed on tackling the fundamental challenges of the constituency including lack of water, economic opportunity and housing.

At a party meeting in Palmers Cross, Clarendon earlier this week, he doubled down on those promises.

"I want you to know that I take my responsibility for you very seriously," Charles Jr said, adding "I ain't giving you empty promises."

Earlier in the day, Charles Jr had toured the constituency with Prime Minister Andrew Holness and other senior JLP members including Andrew Wheatley, who is his campaign manager; former South East Clarendon MP, Rudyard Spencer; and May Pen Mayor Winston Maragh. Watch the video below.

WATCH: 'This is my destiny' - Charles Jr's challenger talks tough