VIDEO: Nine-year-old girl dies after being shot with fish gun 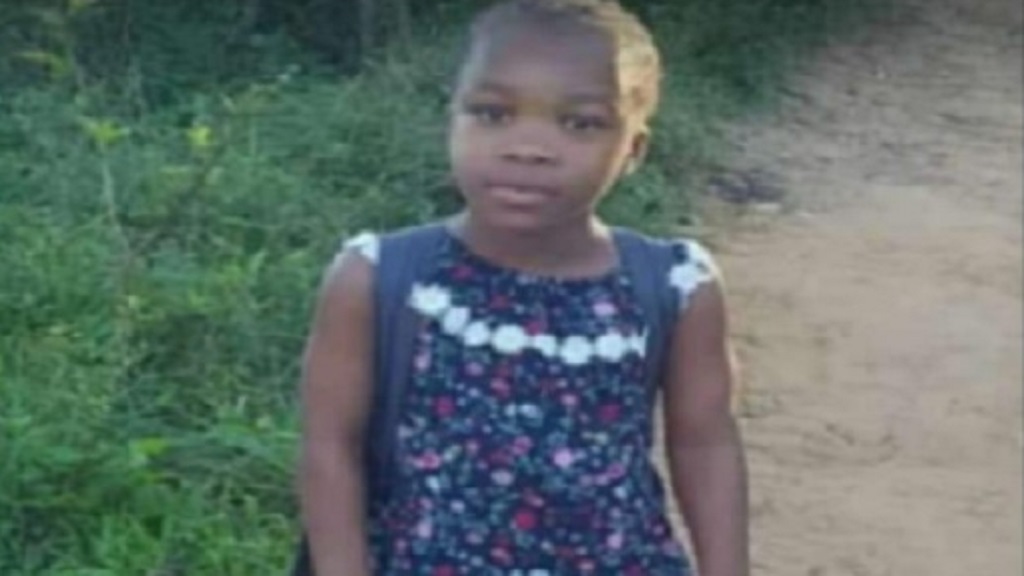 The St Elizabeth police are probing the death of a nine-year-old girl who was reportedly accidentally shot by a close relative with a fish gun in the community of Middlesex in the parish on Saturday.

The deceased has been identified as Monique Brown.

Preliminary reports are that sometime after 3 pm, the little girl's father returned home after going fishing earlier in the day.

A male child, said to be a close family member, reportedly took up a fish gun that the child’s father had returned with, and was playing with it.

The fish gun then reportedly went off, hitting the little girl in the back.

She was rushed to hospital, where she later died.

See a video below from the scene shortly after the child was injured.

Tips for parents to accident-proof the home