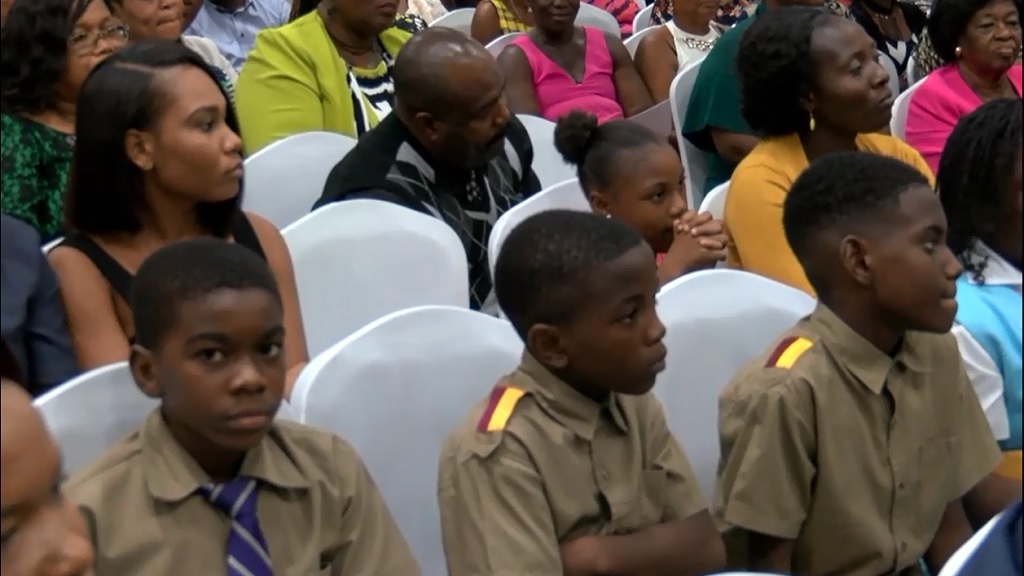 More than $3 million has been pumped into the scholarship programme, which was established by the West Kingston constituency.

Persons who benefited from the life and work of the late Edward Seaga, former prime minister and member of parliament for West Kingston have taken steps to immortalise him in the constituency.

Among the first programmes launched in Seaga's honour, is the inaugural Edward Seaga Scholarship Awards.

Under this programme nine students from West Kingston will have their tuition and other school-related expenses paid for the duration of their studies. The beneficiaries include four university students.

More than $3 million has been pumped into the scholarship programme, which was established by the West Kingston constituency.

Minister of Local Government Desmond McKenzie, himself a protégé of Seaga, exclaimed that the late MP is one of the first politicians in Jamaica to introduce an initiative to help parents send their children back to school.

In addition, the Denham Town Primary is to be renamed the Edward Seaga Primary.

The decision received the backing of interim Minister of Education Karl Samuda who pledged increased support for the school.

Samuda said the school would get more attention from him to help improve its performance.

Denham Town Primary to be renamed in Seaga’s honour