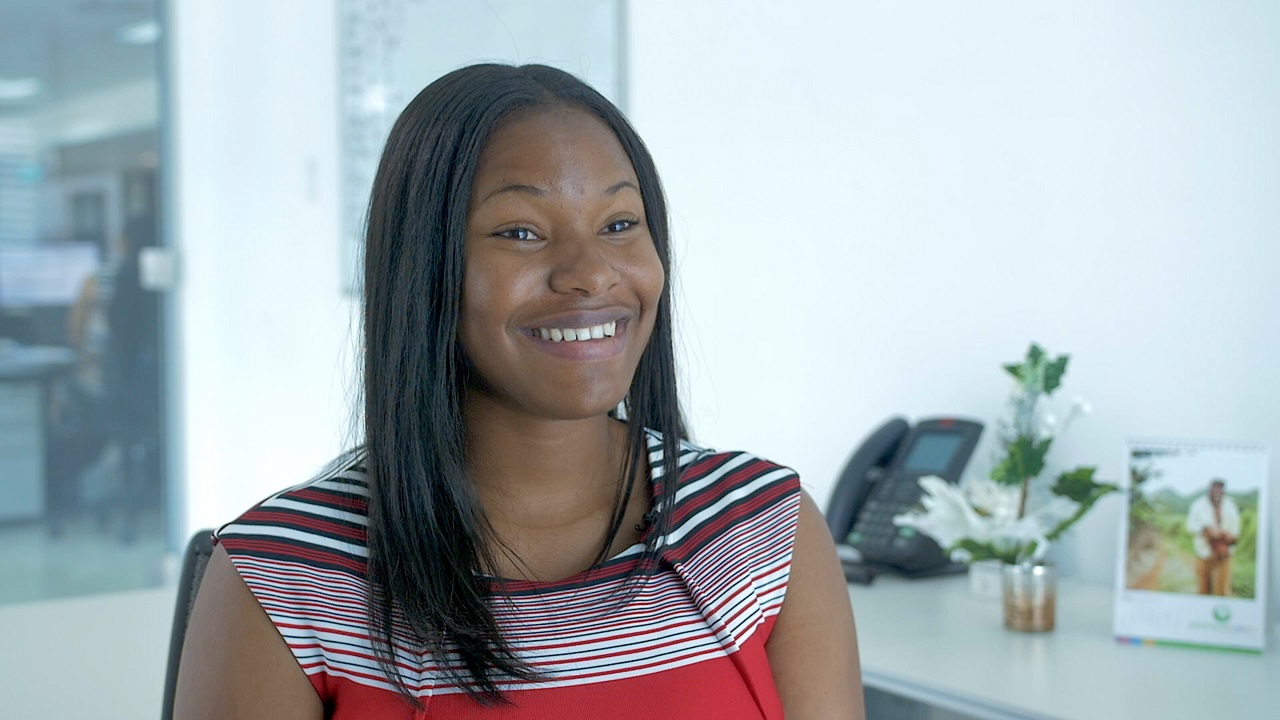 Shanique Fagan is a release engineer at a financial institution in Jamaica, a role which sees her building and releasing software.

It was a job she earned after putting on an impressive show at the Girls in ICT Hackathon last year.

Fagan is a release engineer at a financial institution in Jamaica, a role which sees her building and releasing software.

She has joined several other young women to endorse the Girls in ICT initiative locally and regionally.

The Manchester native believes that women in ICT are good organisers, making them a great addition to a software development team.

“For the most part we are underestimated, we solve problems because we look at several problems that a guy will miss,” Fagan said.

Fagan is encouraging girls who are participating in the Girls in ICT Day Hackathon on Thursday in Kingston to “go out and do their best”.

Woman-led SheLeadsIT and Change Makers Development Ltd are staging the event, with the theme of #SafeGirlsSafeFuture. It is the second such event, after last year’s ground-breaking Girls in ICT Day Caribbean Hackathon.

Girls in ICT : Juleen Gentles takes to technology from an early age

Empowering opportunity for Caribbean girls in ICT-from innovation to impact