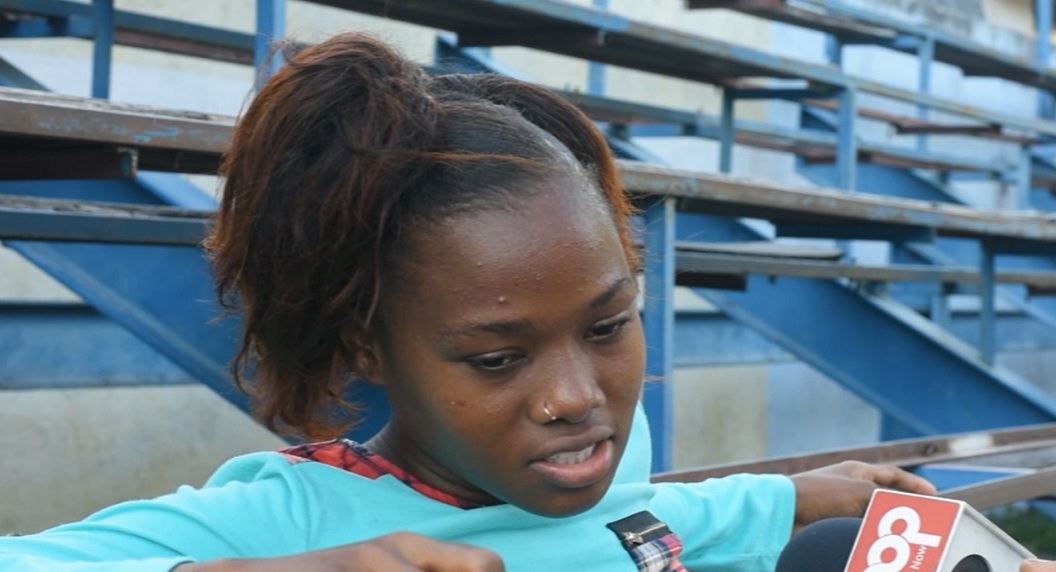 The 22-year-old woman who recently lost her two-year-old twin daughters in a fire in the Grants Pen community in St Andrew, is living with more than just that nightmarish experience.

Indeed, for the last 20 years, Oshin Rogers has been trying to cope with the reality of having lost her twin brother while he was still a tot, to something of a mystery illness to her.

Now when she had finally come to grips with the tragic loss, save for the birthday factor each year, death again visited her household, taking with it this time, her most precious possessions, the twin babies. 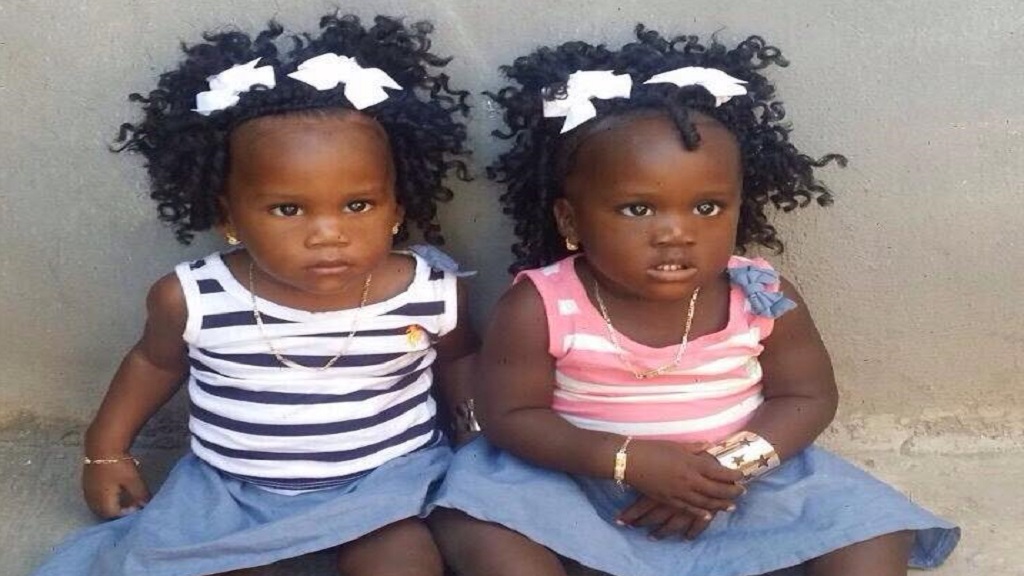 Police reported that on January 31, a fire of yet unknown origin broke out at a house in Grants Pen where the two twin babies were staying.

Despite desperate efforts by community members, the children were burnt to death in the fire.

The incident that has plunged an entire community into mourning, has also brought back a feeling of emptiness that Rogers had while growing up, only this time it has come gushing like a river that has overflowed its banks, in essence, 10 times harder than before.

It has also left her fighting an internal battle that mere words cannot seem to explain.

“Right now me just a try hold on and be strong, but it is hard,” said the distraught mother as she spoke with Loop News in an interview at the Peace Centre, a multi-purpose park located across the road from the Grant Pen Police Station.

“Words can’t really express how I am really feeling right now,” the mother said while fighting hard to hide her inner pain.

“When I was younger, at age three months, I lost my twin brother to some jaundice problem. Since then I have been living and wondering what it would be like to grow up with my twin,” said Rogers.

She said that pain eased somewhat after she had children of her own - Naieelia and Nihailia Pinnock - two bubbly babies whose smiles could easily light up a room.

Watching them blossom into two bundles of joy left Rogers hoping that the twin girls would be able to share a bond that she never got the chance to realise with her sibling.

But that was not to be.

On January 31, she was at work when she got the call that would break her in every way, both emotionally and physically.

Now as she tries to pick up the pieces, and to sort out a date for the funeral for the children, Rogers said it is just her strong faith in God and support from family members that have been keeping her going.

“To tell you the truth, I try not to think too hard (about the recent tragedy), but it’s worse at night when I know it would be time to put them to bed and all of that,” said Rogers.

The act of coping was made even worse when news emerged last week that criminals were even seeking to capitalise on the tragedy for personal gain.

The mother told Loop News that men posing as family members - grandparents of the babies - have been going around seeking financial contributions, purportedly to use to organise a funeral for the late toddlers.

The distraught mother said she was told that criminals have even gone as far as to churches using the name of her children to ask for donations.

The development comes at a time when Rogers herself would welcome any form of assistance to offset the cost to lay her loved ones to rest.

“It’s not easy and any assistance that I get I would really appreciate, but to hear persons stooping so low is really tragic,” she said.

Now as she looks to move forward, she said she intends to pull even closer to her faith in God, as she believes that despite the struggles, He will never leave her to bear it all alone.