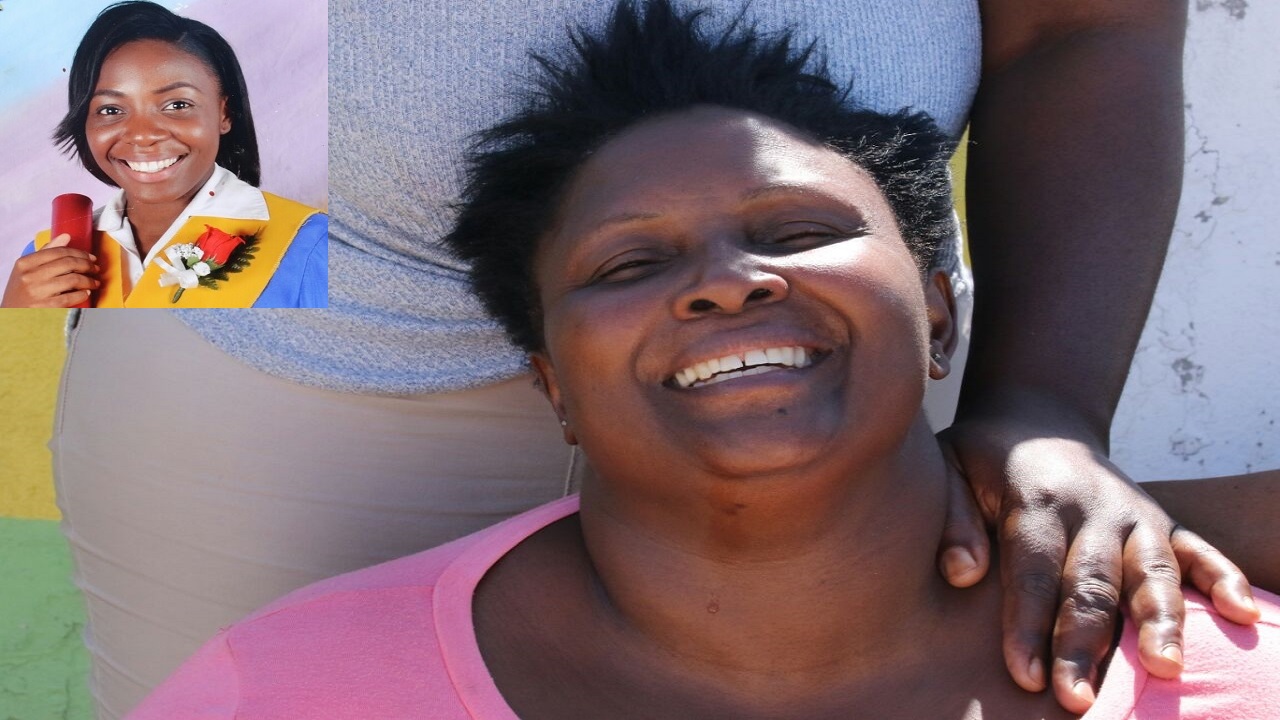 Like her mother, teachers and pupils at Clarendon College have reacted with shock, grief and anger over the horrific murder of a female student of the institution on Thursday.

The police reported that the student, 18-year-old Avinash Gordon, was found with stab wounds at her home in Bushy Park in the May Pen area of the parish.

Her mother, Leila Manning, popularly known as ‘Grace’, was in total grief when Loop News spoke to her. Between sobs, wailing and repetitions of “Why dem kill mi daughter?”, she related that her last conversation with her daughter was on Wednesday afternoon, which ended with the expression, “I love you mommy”.

Manning said her daughter lived with her and a niece, and was not someone who was ‘involved’ in any way that she could think of relative to her death.

She said the killer could not go far enough not to be caught, and recommended a surrender.

The tragic loss of the student who was described as bright and promising, has also left many from the school community grappling for answers.

In the midst of it all, the Ministry of Education is busy organising to hold counselling sessions for students at the school.

Principal David Wilson spoke to Loop News about the development, and described the killing as horrific.

"We are shocked and horrified at this time, and are really trying to come to terms with the news," said Wilson.

"She was a very promising student and her death has left all of us in shock," elaborated the principal.

Another teacher also described the deceased as having been hardworking, and said based on conversations with her in the past, Gordon wanted to become a doctor.

"She was a hard worker, a student with a lot of potential. Her death has left all of us in shock," said the teacher.

He said several counselling sessions would be held to help students come to terms with the development.

Loop News shares with you the heart-wrenching grief of the mother, as she shared her thoughts and recollections in the video below.

PNP councilor calls for state of emergency in Clarendon