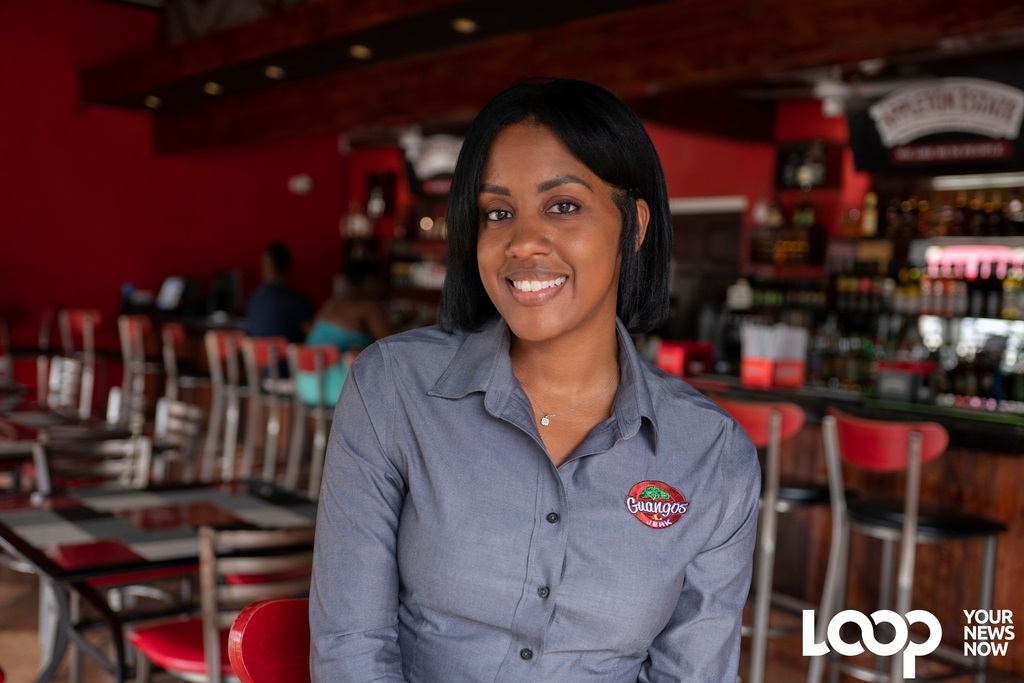 Kellie Molyneaux had initially set out to operate a quick-service jerk spot in Westmoreland’s capital, Savanna-La-Mar when she rolled out Guangos Jerk in 2017.

“The idea was that customers could pick up their jerk chicken or pork to go, and if persons wanted to sit and eat, they could,” Molyneaux reflected.

But that concept was later modified after patrons displayed an interest in a fine-dining experience, taking full advantage of the spacious property on which Guangos sits.

“I think what draws customers to the place, is how it looks," Molyneaux said.

"It’s very clean, it’s very inviting, the colours are nice, the greenery, the shrubbery," she said. “And then they just keep coming back because the food is great and the staff is friendly.”

Watch the video edited by Richard Baker for more.

Guangos Jerk features a bar, and restaurant not only offering jerk chicken and pork but several other local dishes. Customers even have an option to order wine with their meals.

“The people of Sav, have pretty much made Guangos what it is. It grew into an establishment of dining, and lyming and partying and events…” she told Young People in Business.

Guangos has also hosted several events such as the Appleton Signature Nights, with Molyneaux and her team recently organising a mother’s day brunch and a crab festival.

Molyneaux expressed gratitude for the positive feedback and strong support she has been receiving for the business, which she relocated from Montego Bay to build.

“The transition was quite hard, I moved from Montego Bay. I left all my family, all my friends, everything I knew and came here solely for the business, but I don’t regret it at all because it definitely has become one of the best experiences of my life” she said.