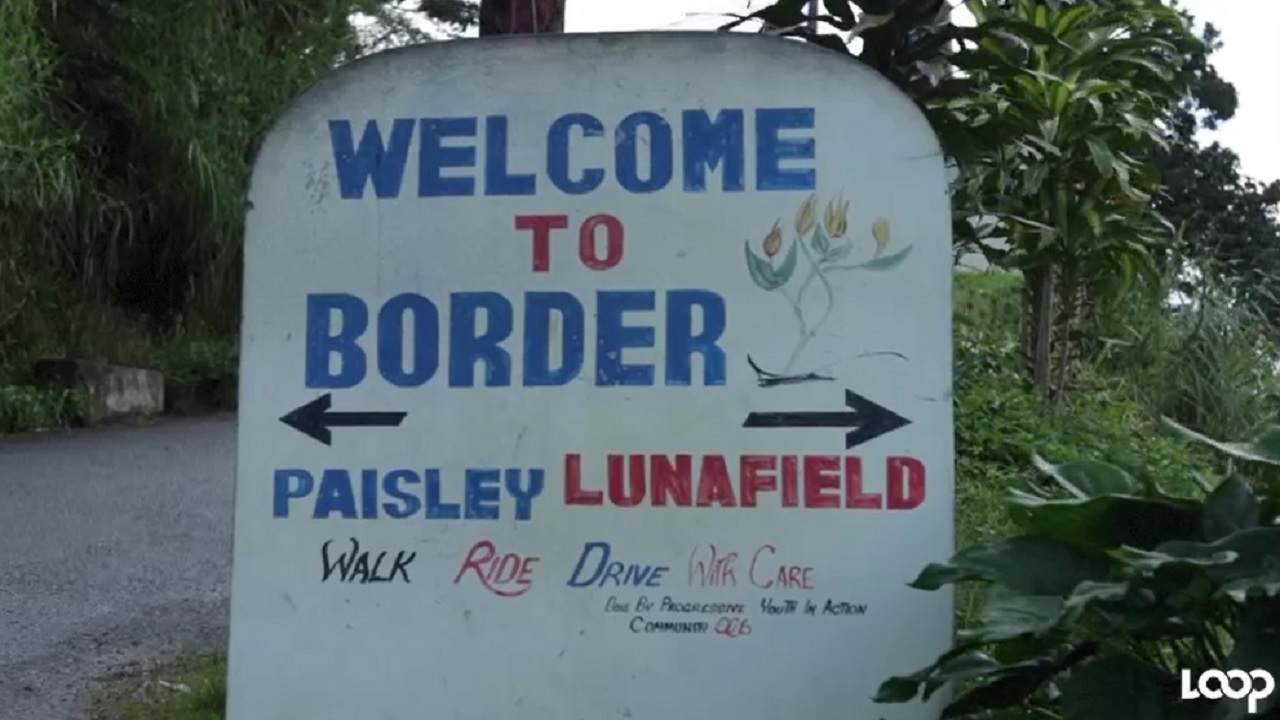 Lowell Hawthorne, the late founder and CEO of Golden Krust Caribbean Bakery and Grill, was a Jamaican success story – from humble beginnings in rural St Andrew he went on to achieve the ‘American Dream’ by building one of the largest black-owned companies in the United States.

Hawthorne committed suicide at his Bronx factory on Saturday, reportedly amid fears over a huge tax debt accumulated over many years.

He started the successful Caribbean fast food chain in 1989 by selling Jamaican beef patties, jerk chicken and breads – an idea inspired by his father's bakery in his hometown of Border in St Andrew. 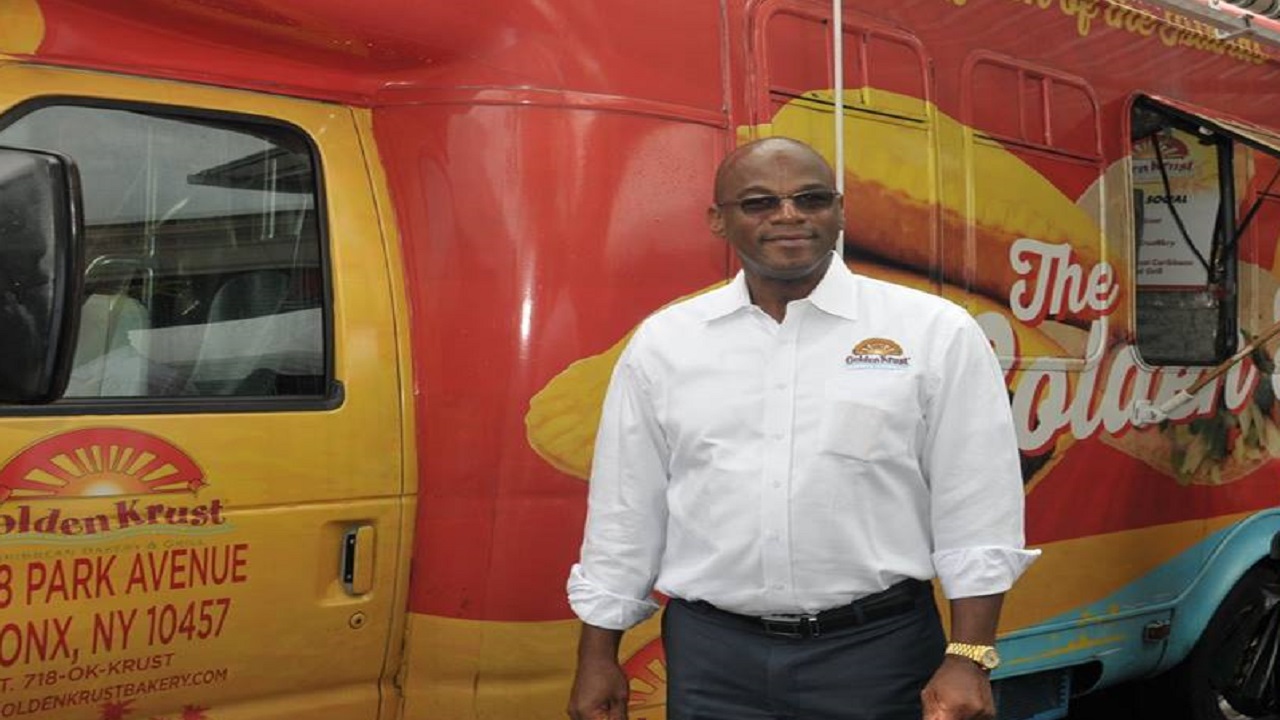 He built the business into a national franchise with more than 120 restaurants in nine states.

Since news of his death broke, Hawthorne has been praised as a great business mind, exemplary leader and a major philanthropist who aided in the development of his native Jamaica.

Among the beneficiaries of Hawthorne’s philanthropy was his alma mater, Oberlin High School in West Rural St Andrew, to which he provided numerous scholarships.

Patrick Leslie, the track coach and sixth form coordinator at the Lawrence Tavern-based Oberlin, on Monday expressed sadness at Hawthorne’s passing while praising him for giving back to the school over the years.

“We express condolences to the family and associates of Lowell Hawthorne,” Leslie told Loop Jamaica on Monday during a visit by our news team to the area.

Still, when Loop News sought reaction to Hawthorne’s death in his hometown of Border – just a five-minute drive from Oberlin – many residents expressed bitterness towards the late businessman, who they claimed didn't use his wealth to help them overcome their own poverty.

Most of the critics refused to discuss the businessman on camera with the Loop Jamaica team, with one man saying it “doesn’t make sense I talk because I have nuttin good to say about Hawthorne”.

Alfred ‘Maas Feddie’ Anderson, who lost four of his fingers in an accident at Hawthorne’s father’s bakery, said he was saddened by the businessman’s passing but expressed regret over what he claimed was a broken promise to take care of him financially.

“Him was a nice fellow to me… him never do nothing to that for Border,” Anderson said, adding “His father said he has to mine me until mi dead… and believe me… nothing.”

Anderson’s son, who goes by the name of Shabba, was less kind.

“All mi know is that dem don’t nothing for the community from where they originated,” he said.

Like other Border residents Loop News spoke to during our visit, Shabba was dismissive of Hawthorne’s contribution to Oberlin High because it was outside the community – even if it’s just ‘down the road’. Watch the video below.

GONE TOO SOON: many mourn the passing of pioneer Lowell Hawthorne