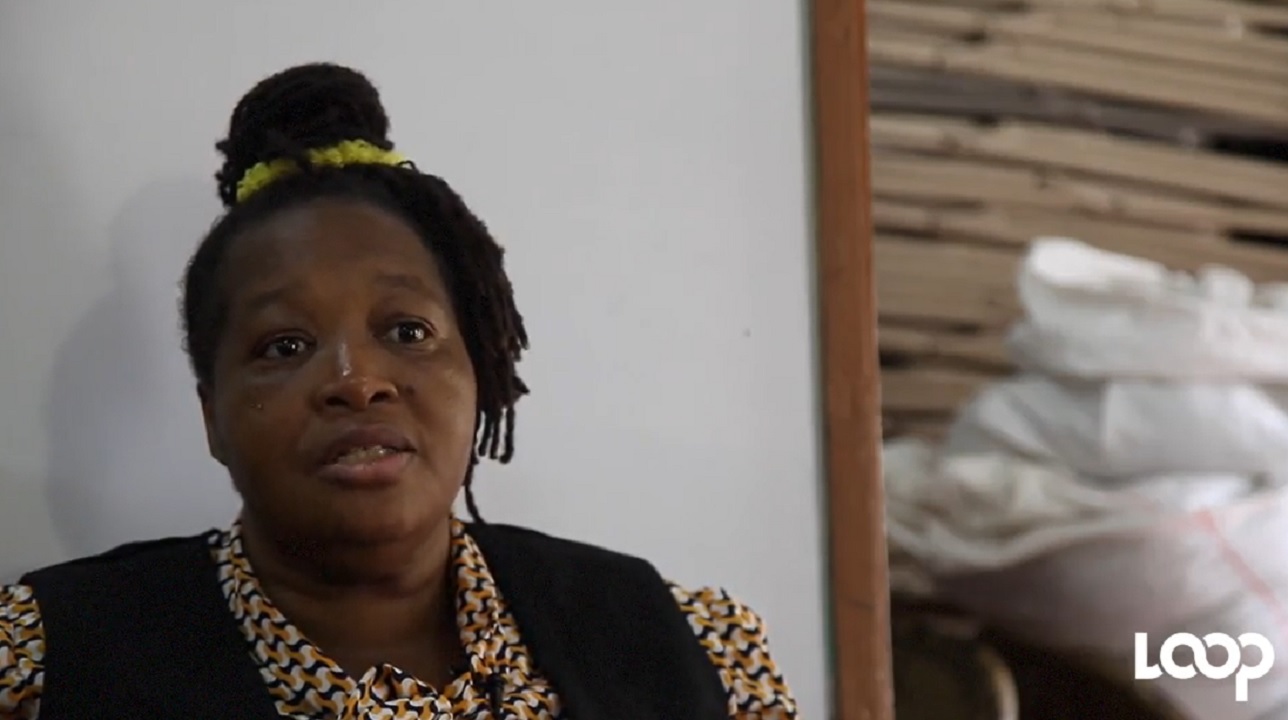 Merlene Campbell Green sees herself in the teen mothers she counsels daily at the Women's Centre of Jamaica Foundation.

“As a young girl growing up I was exposed to being an adult from I was 12,” Campbell Green told Loop News.

“I was living an adult life from I was 12, so when I see a pregnant teenager, I say to myself, 'there goes me, saved by the grace of God',” she explained, noting that had her future husband not been responsible, she would have been pregnant during her teenage years.

Aware of this daunting reality that faces many of Jamaica’s young girls, Campbell decided to step up and help.

A counselor at the Women's Centre since 2012, Campbell Green was nominated for Loop Jamaica’s 'Who's your hero?' campaign to win either a weekend for two at an exquisite all-inclusive hotel or two high-end smartphones.

Watch her story in the video below.

VIDEO: Tell us who your hero is