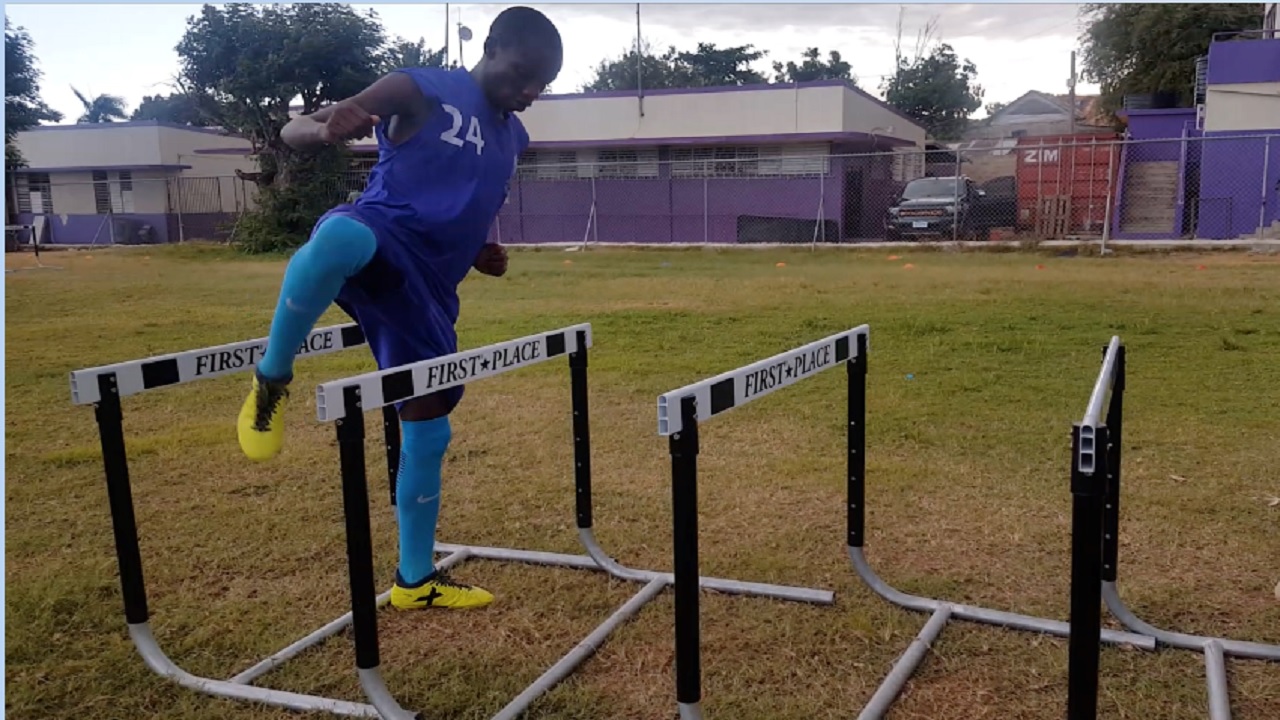 Kingston College's (KC) Ugandan track star Arymanya Rodgers has been drafted into the school's Manning Cup football squad for the 2018 season, which kicks off on Saturday.

The track star made headlines in 2017 following his enrollment at the school that year.

Rodgers' enrollment at KC strengthened the school's track and field team heading into the ISSA/GraceKennedy Boys and Girls' Athletics Championships that year, and it angered one school - Calabar High.

Calabar used up most of the last two weeks that season to protest the decision by the Inter-Secondary School Sports Association (ISSA) to allow Rodgers to compete.

This follows controversy that has been brewing about whether Rodgers completed his transfer in time to compete.

Both schools have been drawn in the same Manning Cup group this year and will face off on September 18 for the first time this season. KC will open the season at home against Dunoon Park Technical on Saturday's opening day.

KC head coach Ludlow Bernard said Rodgers would have made the team from last year but was prevented from playing football, as he was asked to concentrate his efforts on track and field.

He said, “this year he has been given the okay to play and he has been very active with the team throughout the course of the pre-season and he is looking forward to playing some games this year and contributing towards Kingston College’s journey towards Manning Cup success.”

KC will be attempting to win their first Manning Cup title since 1986 and the coaching staff believes that 2018 could be the year.

KC have gone close in recent years under the guidance of Bernard. Notably, though, KC have won the Walker Cup Knockout title two times since 1986, with the last being two years ago.

Bernard said he is pleased with the work that they have done over the summer and is hopeful that it will transform into Manning Cup success.

Bernard said, “I am comfortable, but of course looking to put in quite a bit more. Going into the competitive season we really expect to do a lot more work. A lot of it is going to be mental.

“Over the last couple of years, there have been a lot of expectations and we would not have delivered where the Manning Cup is concerned, although playing some very attractive football and exciting football. This year we want to probably try and see if we can get all the combinations together, with the end result being a trophy."

Last year, KC were stopped 2-1 in the Manning Cup semifinals by St Andrew Technical High School (STATHS), which they had defeated earlier in the semifinals of the Walker Cup, before losing 2-1 to Jamaica College (JC) in the final.

Bernard said the players have been responding at training.

He said, “training has been satisfactory, ever since we started in early June. I must commend the boys for the diligence and continuity of the training sessions, the continuity and consistency of their efforts throughout the course of the time.

“It has really been a pleasure working with them all summer so far and we are hoping that the work that they have put in, will bear some fruits this time around."

KC have retained 10 players from last year’s unit that won the Super Cup, finished second in the Walker Cup and was stopped in the semi-finals of the Manning Cup.

Among those that will be donning the colours for another year will be Treyvon Reid, who will be in his third season, likewise, Ronaldo Robinson and Nathan Thomas as well as goalkeeper Chadeen Rodriquez. 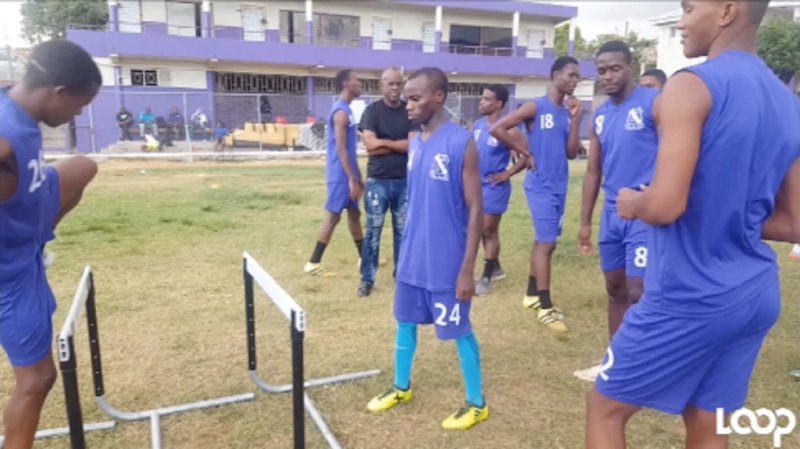 Adding to the depth of KC this year will be Oneeko Allen, who will make his Manning Cup debut after donning the colours of Munro College in the daCosta Cup last year.

KC with 14 Manning Cup titles are the third most successful in the competition, behind JC, which have 29 and St George’s College with 22.

The 2018 season  is expected to be one of the best with Manning Cup and Walker Cup knockout title sponsors Digicel promising to bring a new level of energy, fun and excitement to entertainment at the matches.

Digicel, in its second stint as title sponsors, will invest $75 million over three years in the Manning Cup  and Walker Cup knockout competitions. Wisynco announced a sponsorship package of close to $100 million in the rural area daCosta Cup and Ben Francis knockout.