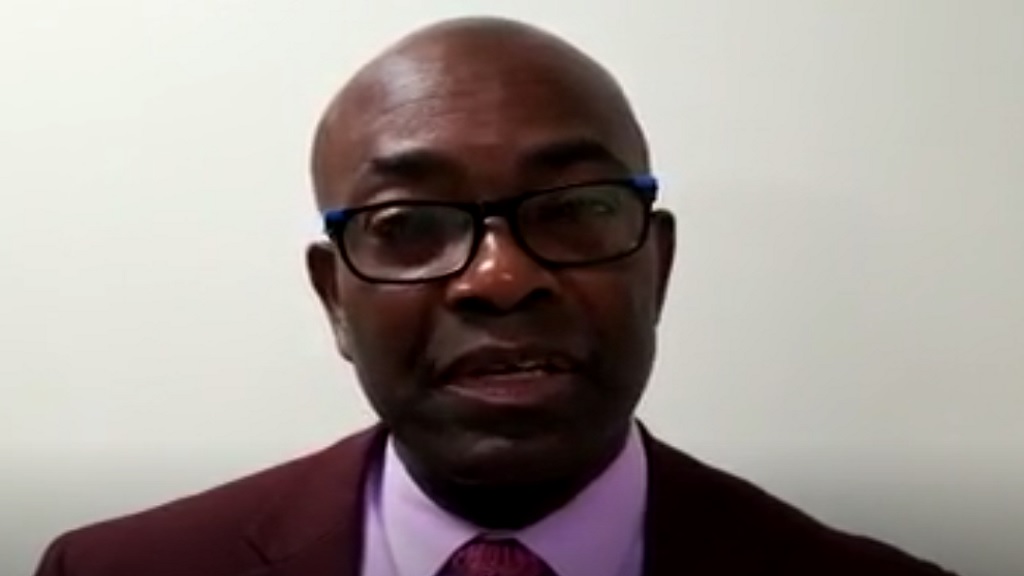 Owen Speid from a video in which he appeared.

A significant number of the island’s teachers have been complaining of receiving their salaries late or being paid short, according to President of the Jamaica Teachers’ Association (JTA), Owen Speid.

The outspoken Speid, in a nearly three-minute long video clip which was obtained by Loop News, said February marks the second consecutive month that educators have been paid late or short paid.

He said he was also told by a teacher that she has worked since September 2 without being paid.

“They (the Government) expect teachers to dress up and they expect them to come to work on time, and they expect that they wouldn’t be around the place borrowing (money) from people and be living in a dignified way. Teachers have rent to pay… light bill, water bill, and people who they share facilities with sometimes are not believing that they are not paid,” Speid stated.

According to him, “These things can create a whole lot of problems and animosity, and create a mind set in the teachers that is not emotionally stable.”

The JTA president further stated that “We’re saying to the Government that they need to look at these problems that are existing presently within the system.”

He said he was not sure whether the Ministry of Education or the Ministry of Finance is responsible for the delay. However, he said the matter is critical, “especially at a time when teachers are migrating fast”.

The country has been hit by a significant exodus of teachers over recent years, especially in the critical subject areas of mathematics and the sciences, and according to the JTA boss, many others have their bags packed and are ready to go.

“These things will help to push them away from our shores,” he warned.

And Speid said education officers need to pay close attention to what is happening in the sector, in particular as it relates to teacher welfare. He said the education officers should immediately report issues, so that they can be addressed with dispatch.

He suggested that teacher morale is low at this time, contending that the educators largely feel that they are not respected or valued.

The spokesperson said schools have been asked to reduce the number of accounts that the institutions have between the Ministry of Education, the Ministry of Finance and the Accountant General’s Department.

The spokesperson said because of a glitch, a handful of schools in St Mary received their salaries late last month, reportedly due to the money being deposited in one account while the schools expected it to be in another account.

The ministry spokesperson insisted that all salaries for the current payment cycle were uploaded by February 25.