VIDEO: 'I am the fastest old man ever!' says 89-year-old Maverley man 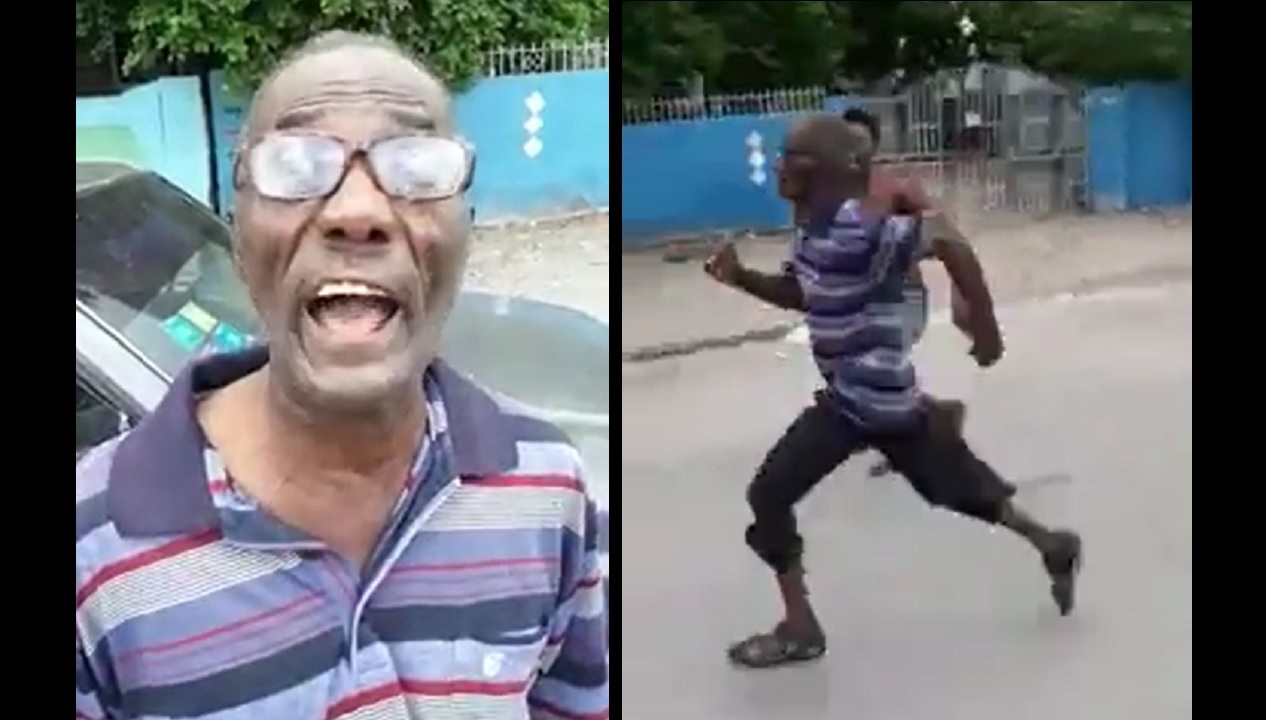 An 89-year-old Jamaican man is claiming to be the fastest senior citizen in the island - known for producing sprint king Usain Bolt - and perhaps the world.

He is Harry Allen, a resident of Maverley in St Andrew.

Earlier this week, Allen attracted a crowd in the community as he boasted that he was a well-known runner in his younger years. He said that even though he was not training, he was more than ready to go up against any senior citizen should the opportunity present itself.

After another senior citizen presented himself as a competitor, Allen claimed he would easily show his rival that he was an older version of Bolt.

And that's what he did.

The entire event was caught on video and shared online. The just over two minutes long video shows Allen easily beating his challenger without breaking a sweat.

He declares afterwards, “I am the fastest old man ever!”, while being mobbed by residents cheering his victory.

Watch the hilarious video below.