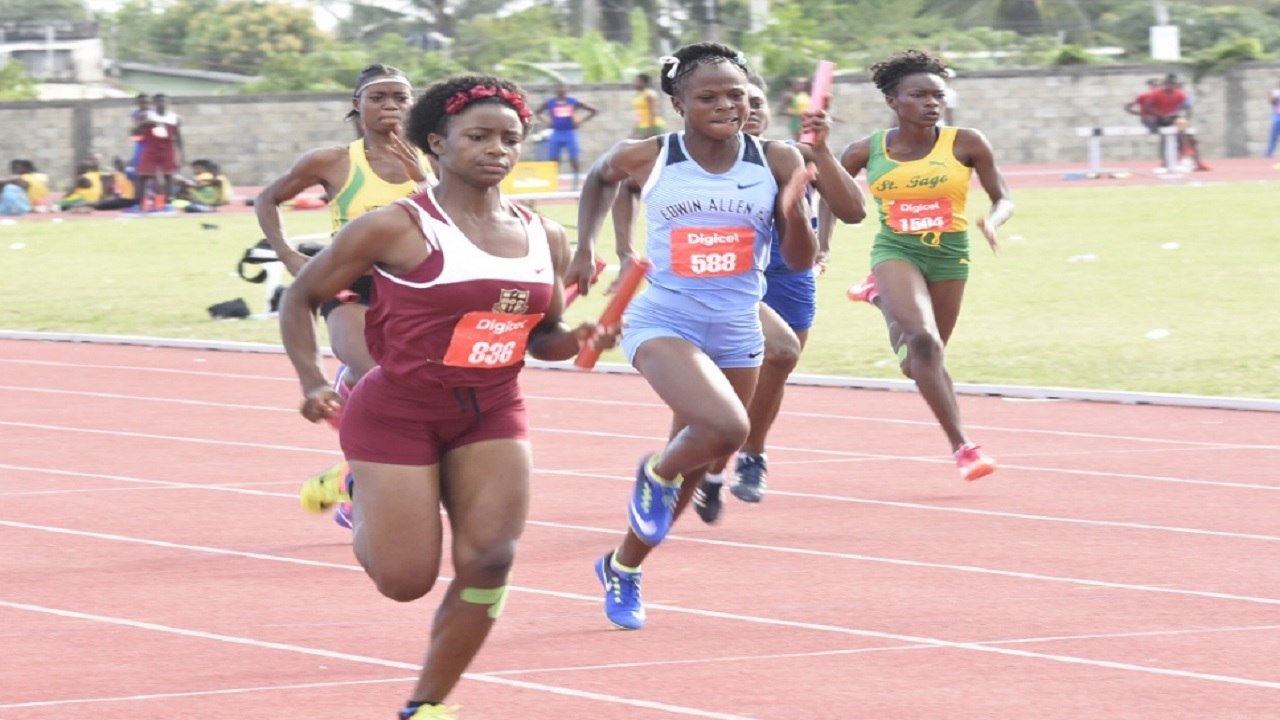 All roads lead to the National Stadium in Kingston on Saturday, March 10 for the Grand Finale of the 2018 Digicel Grand Prix Athletics Championship.

At the Grand Finale, school teams (boys and girls) will vie for the title of Digicel Grand Prix champion and $1 million each towards gym equipment or development of their school’s training facilities.

Record-breaking athletes at the Grand Prix Finale will be rewarded with cash for their schools.

Among the schools that will be represented at the Grand Finale on March 10 is Holmwood Technical.

The Christiana-based school has been rebuilding for the last two years, and the athletes performances at Central Championships at G C Foster College earlier this week showed that they will be a force to reckon with at the Grand Finale.

Holmwood Technical lost Central Championships by 41.50 points to Edwin Allen following a ding-dong battle between the two on Tuesday's final day in the girls' championship.

Central Championships was the fourth and final regional meet of the Digicel Grand Prix Series.

The Loop team was at Holmwood Technical and the camp is ready to take the Grand Finale by storm.